The Makah Tribe Wants to Resume Hunt Whales, NOAA Must Pick a Side in Animal vs. Tribal Rights As the LA Times recently reported, this year, an administrative trial in Washington state could dictate whether the Makah tribe can resume hunting gray whales. The Makah, who live in Washington’s Olympic Peninsula have asked the National Oceanic and Atmospheric Administration for a waiver from the Marine Mammal Protection Act so they can restart their traditional whale hunt, harvesting up to 20 animals over the next 10 years.

The Makah aren’t asking for a waiver for subsistence reasons, they feel that hunting whales is integral to their cultural identity as well as their right under the 1855 Treaty of Neah Bay which granted the tribe the right to whaling and sealing in exchange for ceding part of their tribal lands.

The History: In the United State the Marine Mammal Protection Act makes it illegal to “take” marine mammals without a permit. This means people may not harass, feed, hunt, capture or kill any marine mammal. Additionally, the International Whaling Commission (IWC) places very specific catch limits on how many whales can be hunted by indigenous tribes in both Russia and the United States.

That said, the Makah have had a long and complicated history in their effort to acquire a whaling permit from NOAA. What the tribe is asking for isn’t an expansion of the whale catch limit but for NOAA to grant them a share of the quota already established by the IWC.

The Hold Up: Firstly, many environmental groups feel that hunting whales for a purpose other than subsistence is cruel as whales are highly intelligent animals that live in close family units similar to that of humans. Additionally, gray whales are inexplicably dying off in large numbers along the Pacific Coast. On May 31, NOAA announced it was investigating an “unusual mortality event” among gray whales. More than 214 have washed up along North America’s west coast since January.

The Path Ahead: Environmental advocates and the Makah tribe publicly battled at a trial last month in Seattle, where Administrative Law Judge George Jordan listened to seven days of testimony from nearly two dozen scientists and activists. Jordan is expected to submit a nonbinding report with his opinion to the federal government in January. After a period of public comment, NOAA will decide whether to grant the waiver and allow the Makah to apply for a hunting permit.

Why This Matters: This is a really complicated story that puts animal rights at odds with indigenous rights. Both the Makah tribe as well as environmental groups have valid arguments for and against hunting whales but ultimately the decision will come down to NOAA’s decision. However, when it comes to global whale populations we have numerous threats to contend with. For instance, yet another dead whale washed up with a stomach full of trash and North Atlantic right whales are teetering on the brink of extinction as a result of human activity. 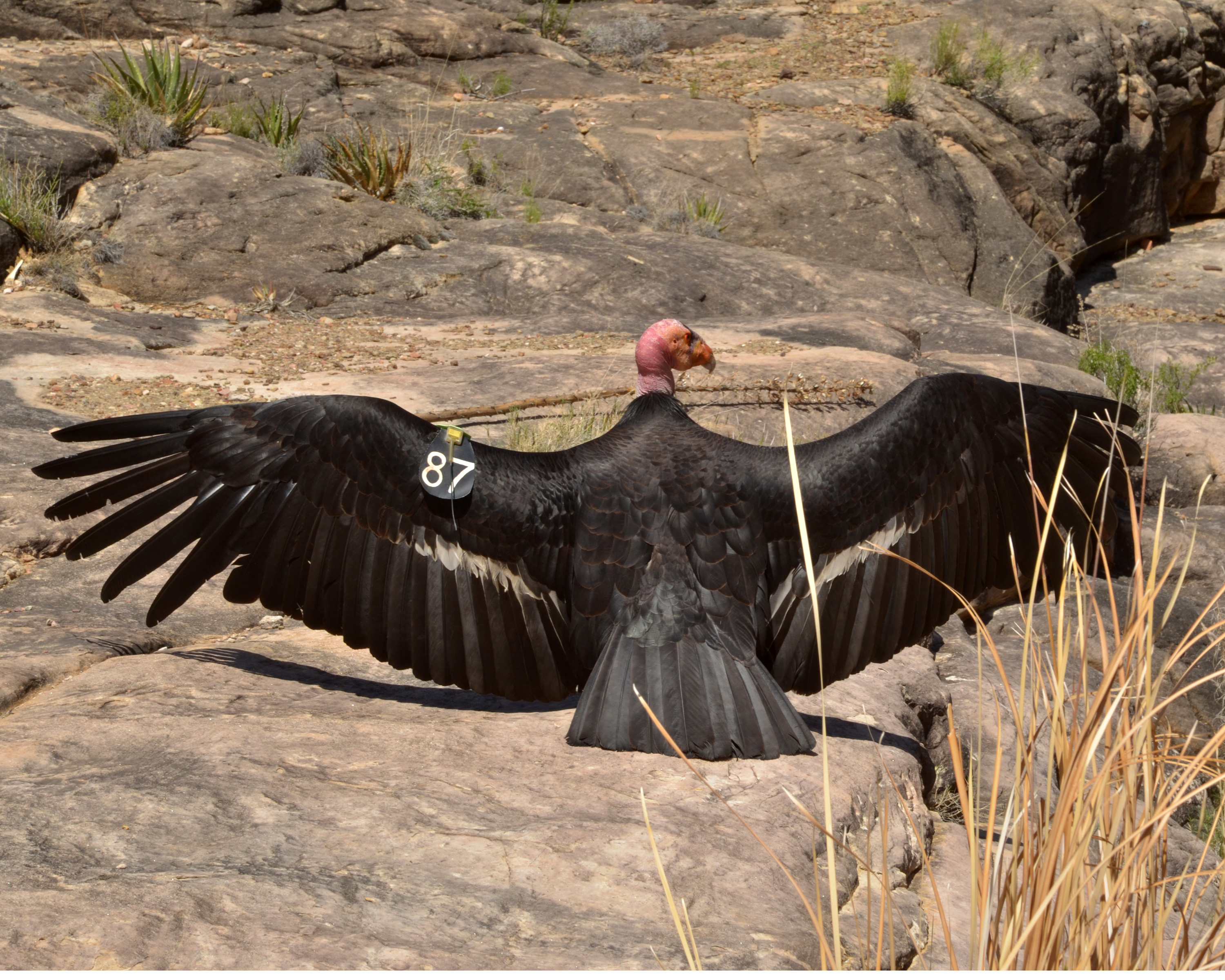 by Natasha Lasky, ODP Staff Writer The International Union for the Conservation of Nature (IUCN) has set a new conservation standard, called the IUCN green status of species. This standard will not only suggest how close a species is to extinction but also how close it is to recovering its original population size and health. […]

As IFAW recently explained, no matter where you live—the valleys of the Himalayas, the Melbourne coastline, or the landlocked prairies of Kentucky—more than 50% of the air you breathe is produced by the ocean. Yet the ocean makes much of that oxygen thanks to little marine organisms called phytoplankton and the marvels of whale poop. […]