The Mediterranean Is Turning Tropical, That’s a Problem 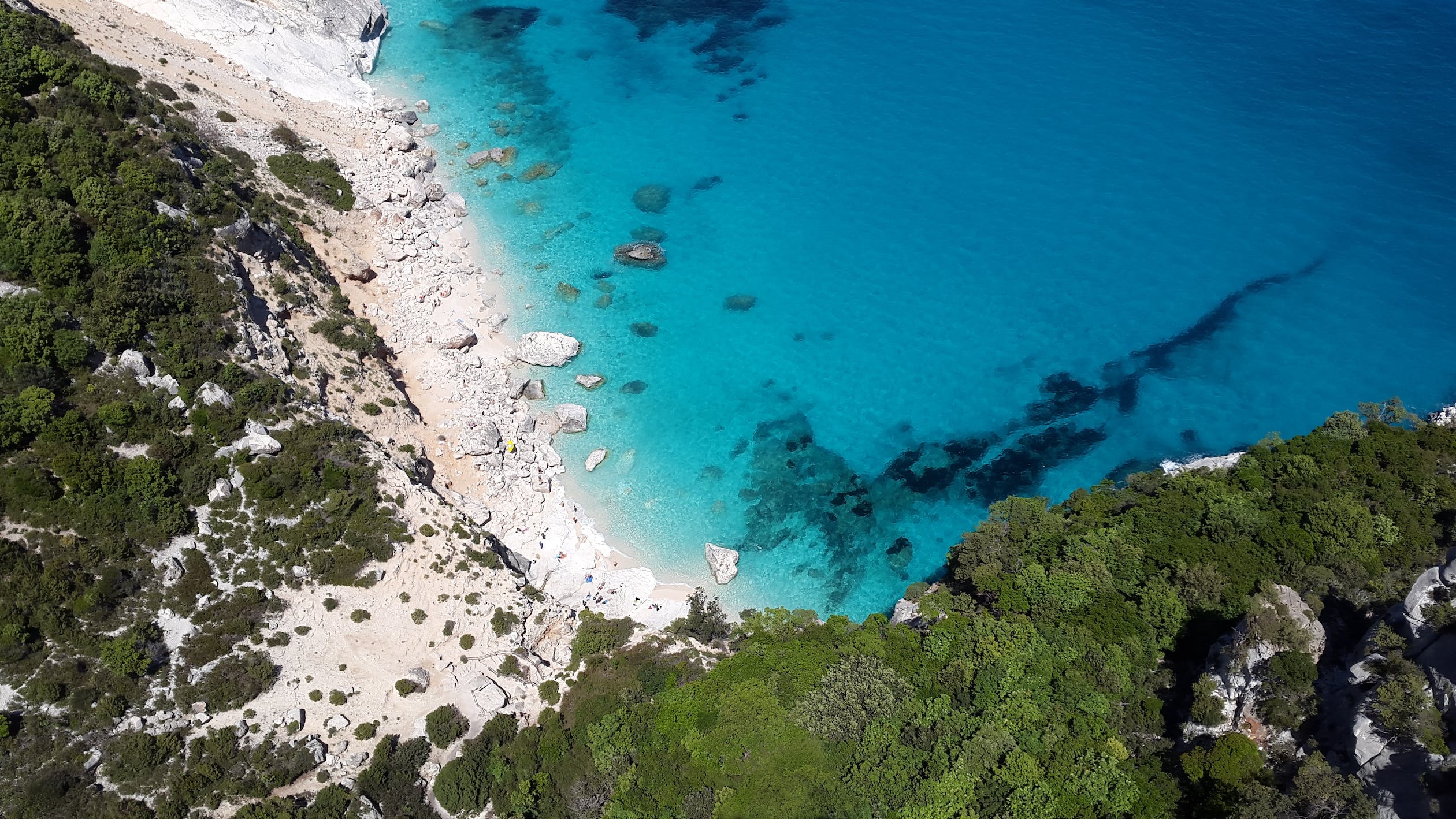 The Mediterranean Sea, one of the world’s most important bodies of water, is rapidly changing as a result of climate change. A recent report from the World Wildlife Fund warns that with temperatures going up 20% faster than the global average, and sea level rises expected to exceed one meter by 2100, the Mediterranean is becoming the fastest-warming and the saltiest sea on our planet.

The tropicalization of Mediterranean marine ecosystems is well underway in addition to stresses from pollution and aridification of the entire region.

Why This Matters: The Mediterranean employs more than 180,000 people and has an estimated collective worth of more than $3 billion. Already, 80% of the Med’s fish stocks are threatened by overfishing.

As WWF noted, across the region even deepwater species like Posidonia meadows, gorgonian corals, and Pinna nobilis have all significantly declined threatening to destabilize entire ecosystems that draw tourists and provide food and livelihoods in the Mediterranean. This highlights the need for more marine protected areas to help stabilize remaining ecosystems.

“The Mediterranean of today is not the same as it used to be. Its tropicalization is well under way.  Climate change is not in the future, it is a reality of today that scientists, fishers, divers, coastal communities and tourists are already experiencing. There is a lot at stake for the economy and the benefits that the Mediterranean Sea provides. If we want to reverse the current trend,  we must reduce human pressure and build resilience. Healthy ecosystems and thriving biodiversity are our best natural defences against climate impacts.”

WWF wrote in it’s report that, the science is clear: there’s no quick way to act on climate change and temperatures will likely continue to rise for decades. However, governments must work to protect nature so that it can be as reslient as possible to inevitable warming.

“In the Mediterranean we must protect the sea’s natural assets and rebuild its resources: WWF is leading calls for a network of marine protected areas and other effective area-based conservation measures to cover 30% of the Mediterranean Sea by 2030” states the report.