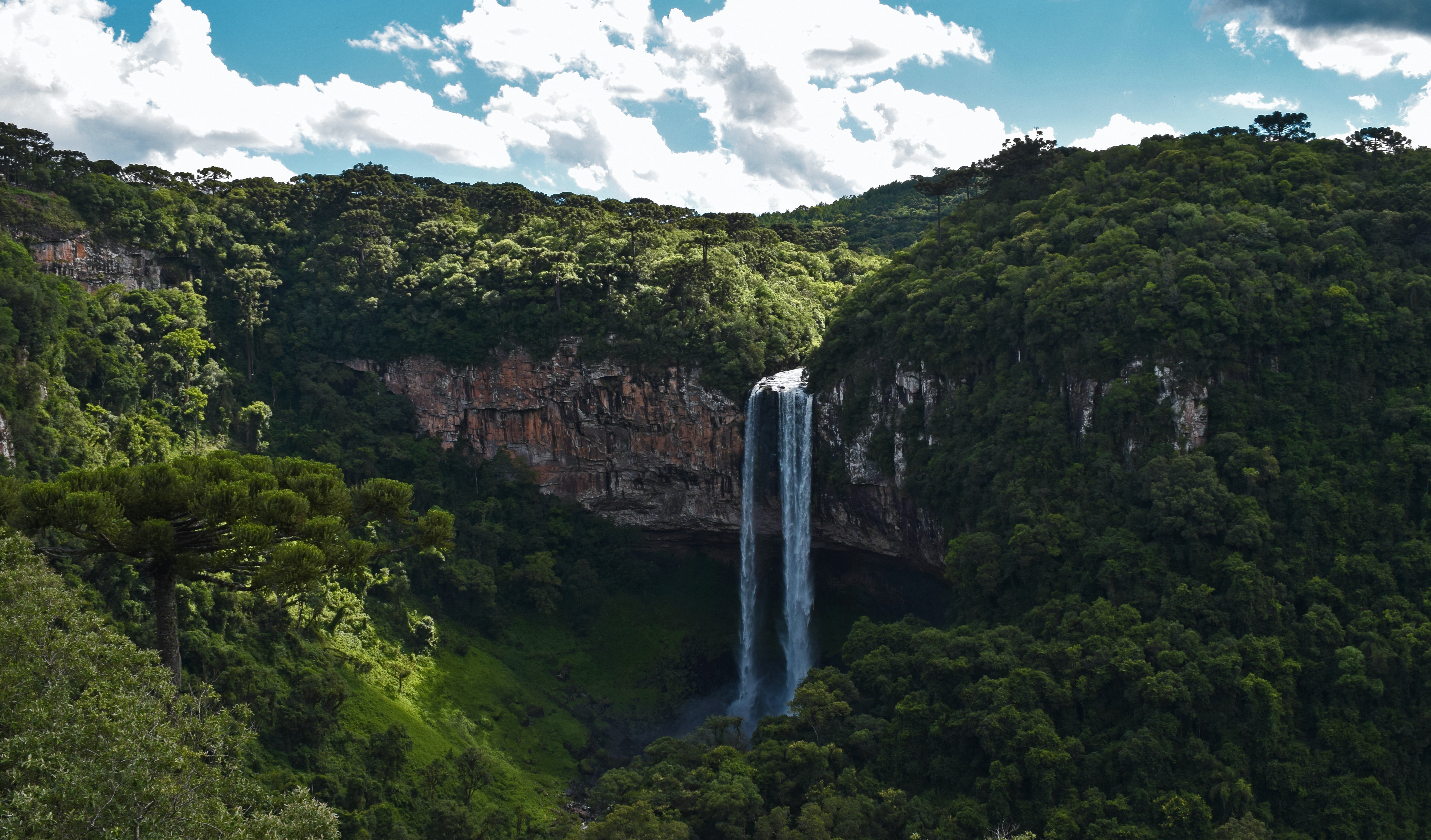 Following a 2020 report exposing six European banks as major financiers of oil extraction in the Amazon Rainforest, three of those banks, BNP Paribas, Credit Suisse, and ING, are now pledging to divest from oil drilling in the Ecuadorian Amazon rainforest.

Why This Matters: While it’s easy to tag fossil fuel companies and industry as the primary drivers of environmental destruction, a 2020 report from portfolio.earth found that they had quite a lot of help from banks.

The Amazon is one of the world’s largest carbon sinks, absorbing about two billion tons of CO2 each year, 5% of the world’s annual emissions. But now, the rainforest is burning, drying out, and experiencing less rainfall. It’s gotten so bad that without immediate action to halt the destruction of the rainforest, it will begin to convert into a savannah.

These three banks have all announced divestment to varying degrees.

But others have stopped short of making a commitment. UBS and Nataxis say they will continue to finance the extraction of oil from the Ecuadorian Amazon, but say that they will monitor their investments for environmental impact and keep an open dialogue with Indigenous communities. Unsurprisingly, locals aren’t about to take their word for it.

The Ecuadorian Amazon is home to 500,000 Indigenous people, and their health and stability are threatened by the continued expansion of oil drilling in the region. In November, Kichwa communities living along rivers self-quarantined to prevent COVID-19, hoping to live off of local fishing and farming to avoid travel. Instead, two damaged oil pipelines spilled thousands of barrels of crude oil into the water, leaving over 27,000 Indigenous residents unable to fish or farm on their own lands. “The banks that finance this destruction are complicit in what is a genocidal threat for us, and an existential threat for humanity and our planet,” said Marlon Vargas, president of the Confederation of Indigenous Nationalities of the Ecuadorian Amazon

Leaders like Vargas hope that this decision will lead to more oil divestment in the region. “The decision of these banks to stop financing trade of Amazon crude from our territories is a major milestone in our effort to protect our lands, our lives, and our cultures,” he said.