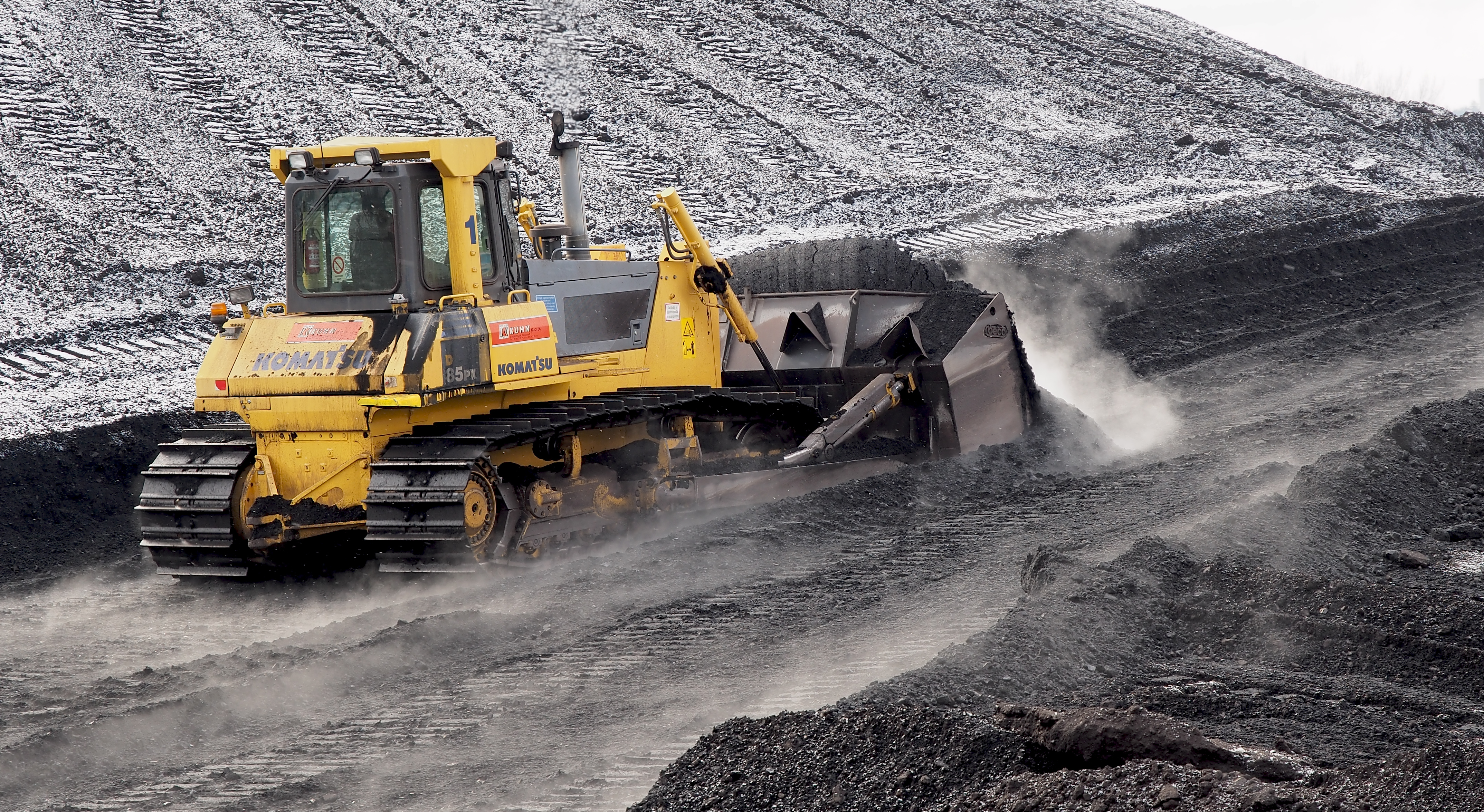 A new report has found that since the 2015 signing of the Paris agreement, more than 75% of the world’s planned coal plant projects have been scrapped, and 44 countries have no future coal plans whatsoever. The report’s authors hope this trend will continue as the COP26 conference in Glasgow approaches, but the world’s coal-free future depends on a few holdout countries, including China.

Why This Matters: Reaching the goals of the Paris agreement and limiting global temperature rise to 1.5 degrees Celsius will require the world to make a rapid shift away from coal. The UN reported that coal use must decline by 79% from 2019 levels by the end of this decade to avoid catastrophic temperature rise. Still, 31 countries, including some of the world’s largest emitters, have coal projects planned for the future, and it’s throwing a wrench in international cooperation that has many diplomats worried for November.

Coal by the Wayside

So far, 40 countries have signed a “no new coal” commitment to reduce global emissions. “Only five years ago, there were so many new coal power plants planned to be built, but most of these have now been either officially halted or are paused and unlikely to ever be built,” said Dave Jones from Ember, one of the groups behind the study. “Multiple countries can add their voices to a snowball of public commitments to ‘no new coal,’ collectively delivering a key milestone to sealing coal’s fate.”

But 31 countries still hold blueprints for future coal products. China is now responsible for half of the world’s coal plants and plans to add more in coming years. Not only has this significantly contributed to carbon emissions, but it’s also become a point of contention between China and the United States, the world’s two largest emitters. “Needless to say, adding some 200-plus gigawatts of coal over the last five years, and now another 200…if it went to fruition, would actually undo the ability of the rest of the world to achieve a limit of 1.5 degrees,” said John Kerry earlier this month. “The stakes are very high.”

The report found that if China, India, Vietnam, Indonesia, Turkey, and Bangladesh scrapped their planned coal projects, the total number of projects would decline by 90%. Leo Roberts, a researcher at E3G and an author of the report, says that the choice to scrap plans should be apparent to these nations. “Those countries still considering new power plants should urgently recognize the inevitability of the global shift away from coal, and avoid the costly mistake of building new projects.” COP26 President Alok Sharma has also urged countries to commit to phasing out coal, saying that it would be “extremely difficult” to prevent global temperature rise without them.