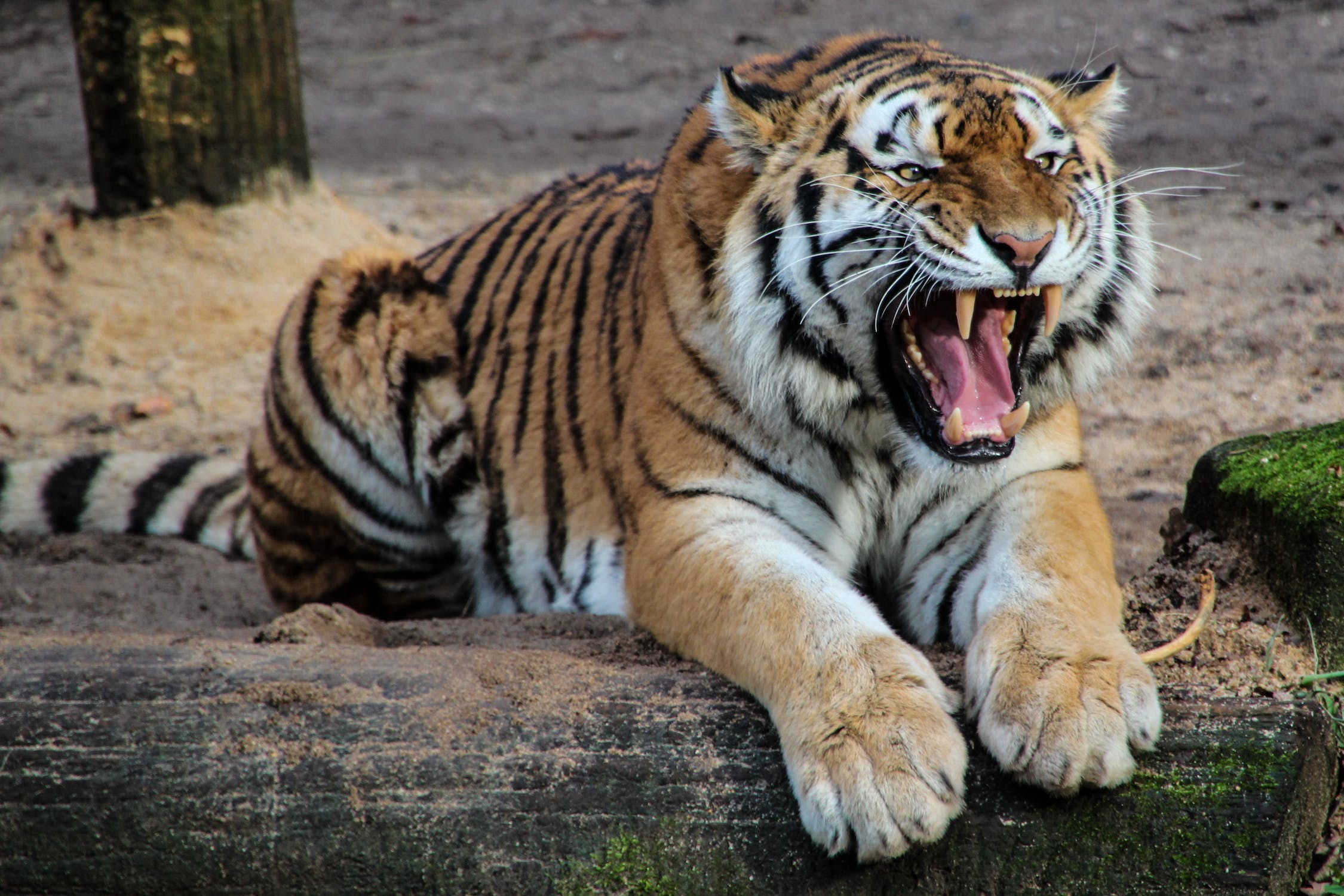 Late last week, the U.S. House of Representatives passed the “Big Cat Public Safety Act,” a bill that would prohibit the private ownership of big cats like lions and tigers. As CNN reported, the bill passed the House with a 272-114 vote, with 48 Republicans voting with Democrats to approve the measure.

Democratic Rep. Mike Quigley of Illinois, the bill’s main author, said in a statement the legislation’s passage is “one step closer to ensuring these animals are treated humanely and to keeping the public safe from dangerous big cats.”
While the Netflix series Tiger King brought the nation’s attention to the problematic nature of private ownership of big cats, groups like the International Fund for Animal Welfare (IFAW), as well as the World Wildlife Fund, have been working to bring attention to these issues as well as support legislation that prohibits the practice for many years.
Why This Matters: There are more tigers in captivity in the United States than there are in the wild. As IFAW explained, captive, privately-owned big cats are regularly subjected to mistreatment and miserable living conditions. It’s past time that the federal government stepped in to end these cruel and dangerous practices.
Make It Law: The bill was endorsed by over 60 law enforcement organizations, zoos, animal sanctuaries, and animal welfare and environmental organizations, including the Fraternal Order of Police, the National Sheriff Association, the Humane Society of the United States, the Animal Welfare Institute, International Fund for Animal Welfare, and Animal Wellness Action as law enforcement officers are often put at increased risk when big cats escape from captivity or officers are called to the scene of an incident with a captive big cat.
As Roll Call reported, this measure would make it illegal for someone to breed or own big cats without an animal exhibition license from the U.S. Department of Agriculture but would grandfather in current owners if they register with the U.S. Fish and Wildlife Service and abide by federal regulations. Now it’s up to the Senate to pass a companion bill and move the legislation to the President’s desk for signature.

“The passage of this bill marks long-awaited progress toward effective oversight of the thousands of captive tigers scattered across the United States. We encourage the Senate to now do its part to ensure this important bill becomes law.

“By requiring facilities to obtain a federal permit for big cat ownership, this bill helps provide a full picture of where captive tigers are in this country, in addition to who owns them, when they’re sold or traded and what happens to their valuable parts when they die. Currently, the lack of uniformity and information that exists increases the likelihood that captive tigers can easily slip off the radar and filter into illegal wildlife trade.”

Humans Must Learn to Coexist With Nature