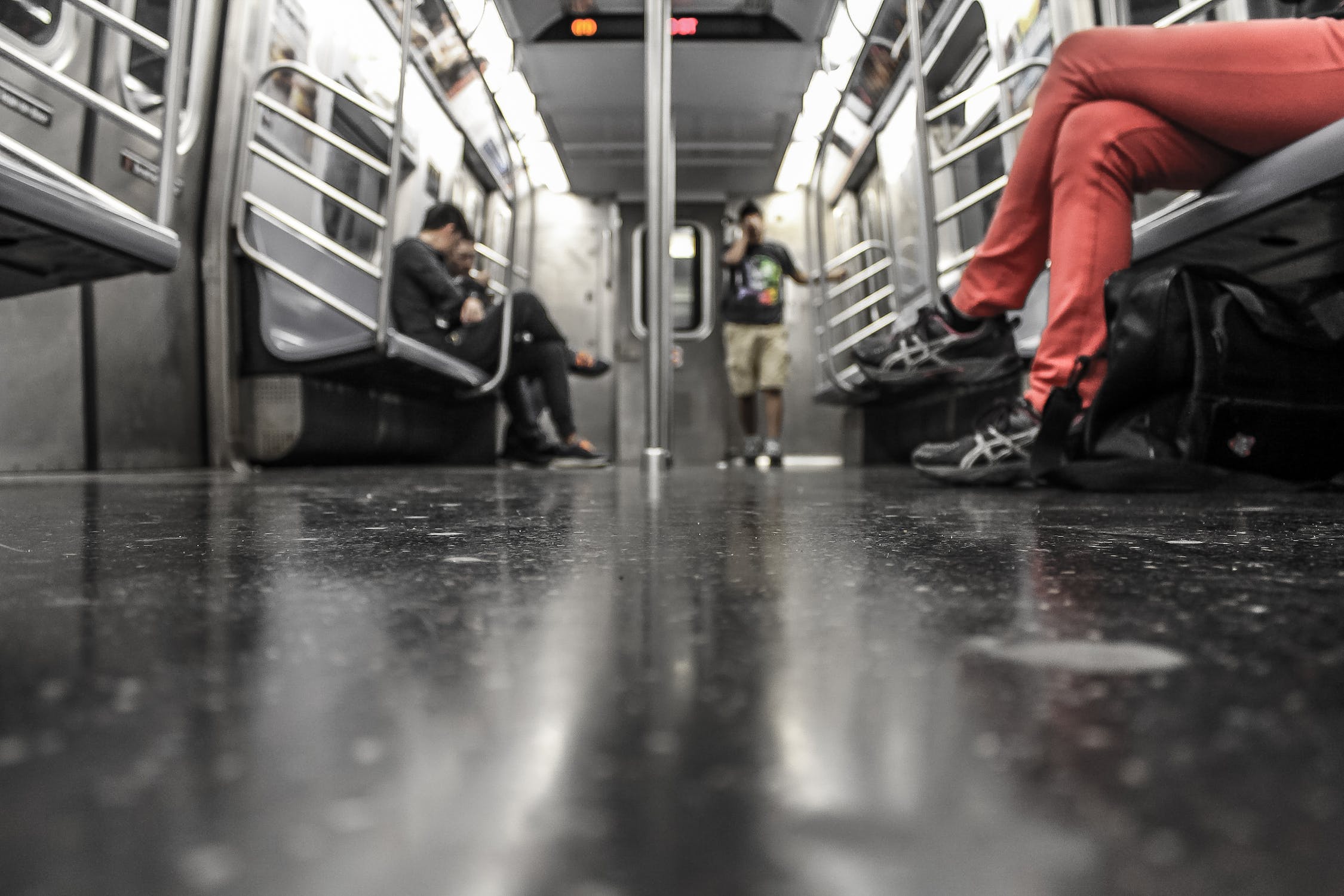 Across the country, transit officials are proposing cuts in service after months of decreased ridership because of the pandemic. Boston’s MBTA would stop commuter rail service after 9 p.m. and put its ferry service on hiatus, while Washington DC’s Metro is considering less frequent service. These proposed cuts in public transit come as a new poll finds that over 40% of Americans say they’ll use their car more than before the pandemic.

Why This Matters: More cars on the road means more emissions. The transportation sector makes up nearly a third of emissions nationwide, and public transportation is one of the best ways to reduce them. The same poll that showed people turning to car use also found that people overwhelmingly blame human actions for the climate crisis.

“The apparent disconnect between beliefs and actions raises fears that without strong political intervention, these actions could undermine efforts to meet the targets set in the Paris agreement and hopes of a green recovery from the coronavirus crisis,” wrote The Guardian, who co-designed the survey.

Cutting service in the middle of a pandemic is also a compounding health risk: fewer trains and buses mean more people on board. And since highways and major roads tend to be built in frontline communities, more cars on the road means worse air pollution for neighborhoods already feeling the outsize impacts of COVID.

A shift in policy and funding could mean better maintained and expanded public transit, for urban metros as well as bus networks that give people the ability to commute without their cars. Robust public transit is a key step to shifting the transportation trend away from driving, decreasing emissions, traffic, and air pollution.

Even before we started keeping six feet of distance, people were choosing to sit in their cars in traffic over taking transit. A Boston Globe Spotlight series found that nearly 60,000 people started commuting alone into the metro area over the last five years. The state has resisted measures that would raise the cost of driving, like a higher gas tax or increased tolls. The Globe reporting also highlighted company perks that offer free parking, incentivizing employees to drive. That “free” parking might not cost money, but it costs in its contribution to the climate crisis.