According to a new study published in the journal Nature, tropical forests are losing their ability to absorb carbon dioxide from the air and serve as “carbon sinks.” As The Guardian explained,

The Amazon could turn into a source of carbon in the atmosphere, instead of one of the biggest absorbers of the gas, as soon as the next decade, owing to the damage caused by loggers and farming interests and the impacts of the climate crisis, new research has found.

What’s Happening: Scientists have observed for a while that tropical rainforests have been storing less carbon but this new study highlights the rapid decline of their carbon sequestration capacity.

Rainforests like the Amazon have been viewed by the international community as an important natural tool in fighting climate change, but we’re going to have to come to terms with the fact that forests can only clean up so much of our mess.

As the Guardian went on to explain,

“The uptake of carbon from the atmosphere by tropical forests peaked in the 1990s when about 46bn tonnes were removed from the air, equivalent to about 17% of carbon dioxide emissions from human activities. By the last decade, that amount had sunk to about 25bn tonnes or just 6% of global emissions.”

This loss in sequestration is occurring largely due to trees dying.

Why This Matters: We’re pushing our tropical forests to the brink, as we saw with the devastating Amazon Rainforest fires last year, human activity is an urgent threat to these important and delicate ecosystems. What’s really worth noting here is that governments, like the United States, that are lead by conservative leaders with tendencies to be climate laggards are proposing massive initiatives to plant trees as the basis of their climate strategies. These tree-planting initiatives also come without a significant goal to transition away from fossil fuels or much of the activity that’s contributed to the current state of the climate crisis. This new study shows that trees aren’t going to be effective carbon sinks unless we stop emitting greenhouse gases in the first place. 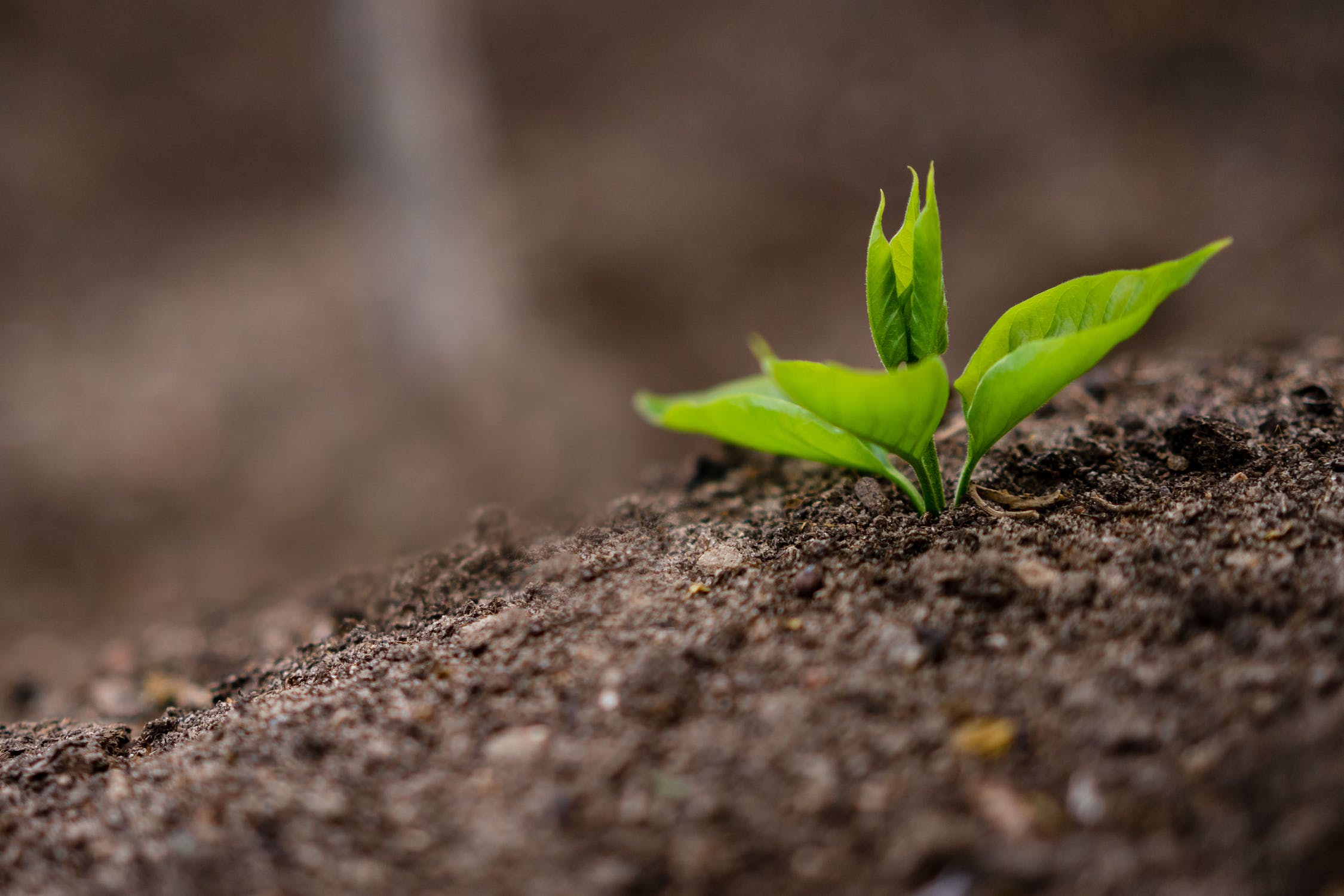 British Landowners To Be Paid to Plant Native Trees

by Ashira Morris, ODP Staff Writer The British government will pay landowners for creating new woodlands thanks to a new £16 million program by the country’s Forestry Commission. The fund will financially reward woodlands that help wildlife, increase public access, and reduce flooding, The Guardian reports. It’ll provide money for planting trees as well as […]

by Natasha Lasky, ODP Staff Writer As wildfires have become increasingly common across the West, there’s been a growing emphasis on forest management as a means of preventing and mitigating the effects of blazes. Emerging science suggests that a new way of replanting forests could protect areas from fires — rather than planting trees individually, […] 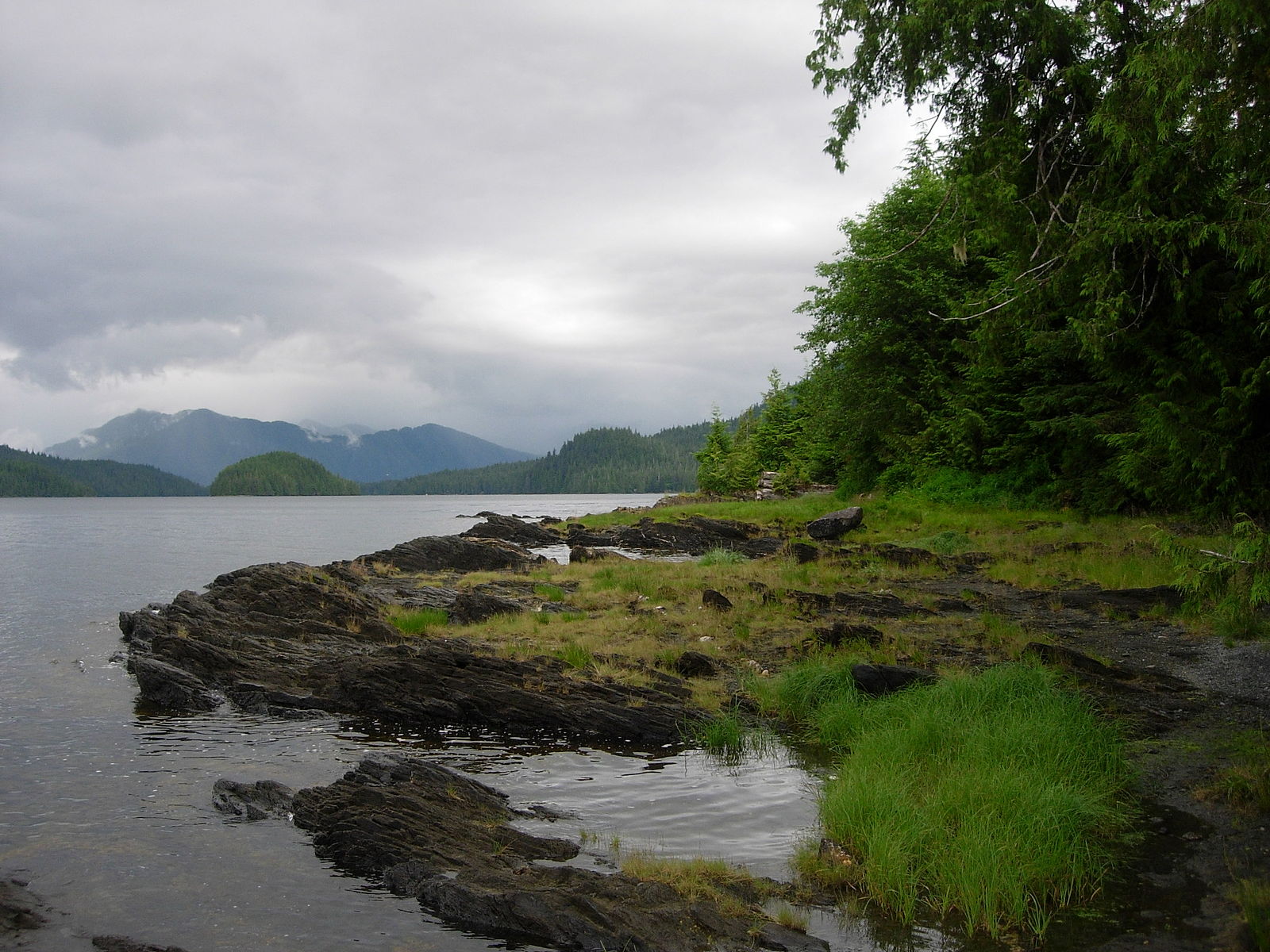 by Amy Lupica, ODP Staff Writer The Biden administration has announced that it will “replace or repeal” a Trump rollback of the Clinton-Era “roadless rule” in the Tongass National Forest. The roadless rule protected 9.4 million acres of the forest, prohibiting road construction and timber harvesting. The Trump administration rolled back the rule in October 2020 to ease […]