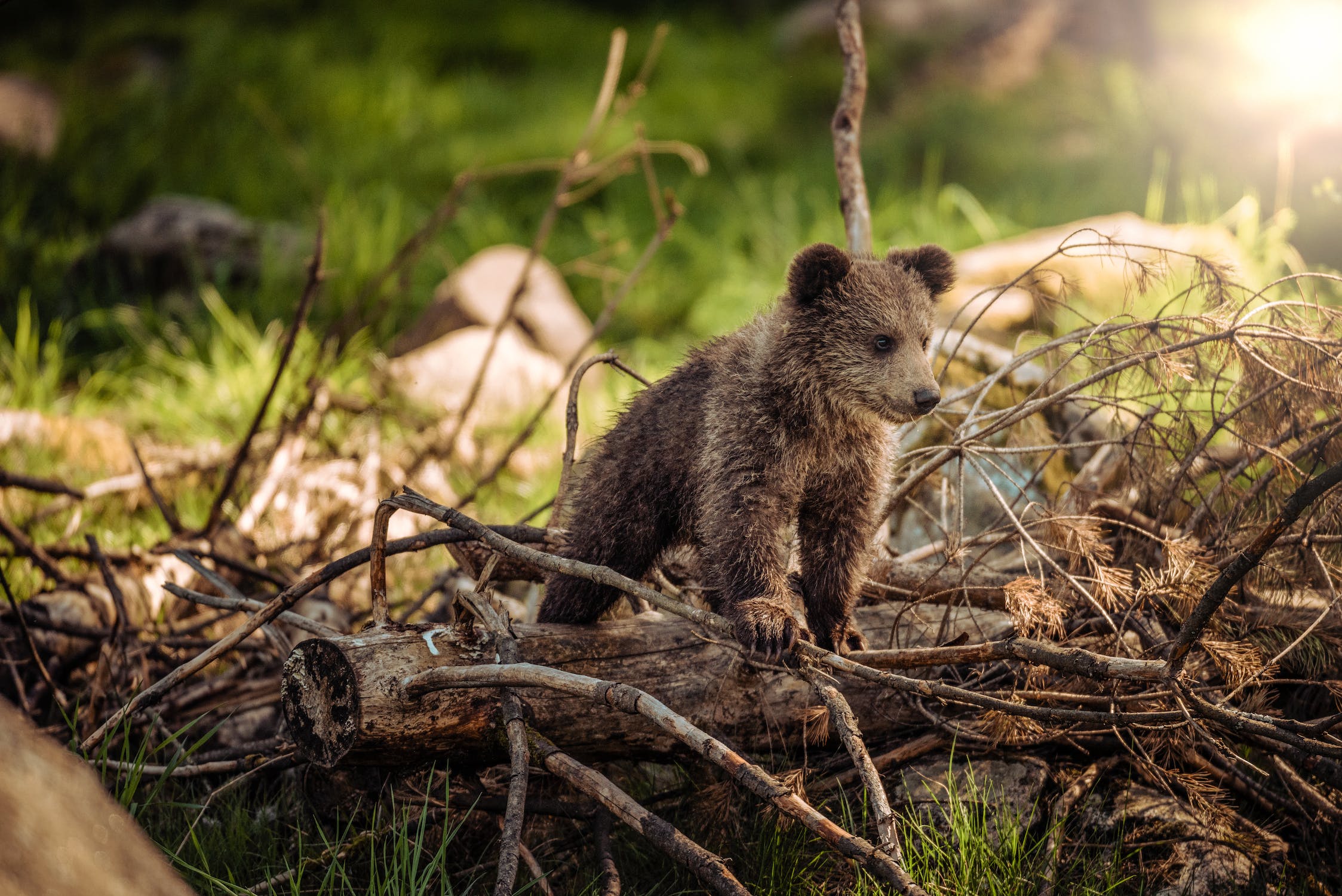 Yesterday, the Trump administration overturned an Obama-era ban on hunters in Alaska national preserves baiting bears or killing denning bear cubs and wolf pups and other practices that have been declared barbaric by environmental groups and the Obama administration.

As Reuters reported, “Under the new National Park Service rule, effective July 9, hunting on natural preserves in Alaska will be controlled by the state, which allows baiting of brown and black bears; hunting of denning black bears with artificial light, killing of denning wolves and coyotes, hunting of swimming caribou and hunting of caribou from motorboats.”

Why This Matters: From the get-go, the Trump Interior Department has worked to open public lands to hunters and fossil fuel companies. Last year, the administration expanded hunting and fishing in 77 national wildlife refuges–areas that are critical habitat for threatened migratory birds and other species. The worry that environmental groups have is that this most recent rollback will expand cruel hunting practices to out of state sport hunters instead of protecting the hunting practices of indigenous Alaskan communities–which Alaska’s Republican members of Congress claim is the aim of rollback.

The Rollback: As the Washington Post explained, after President Obama’s initial ban, Alaska state officials primarily composed of hunters argued that the October 2015 regulations infringed on traditional native hunting practices and were more restrictive than what is permitted on state land.

However, the Obama administration enacted the rule arguing that it was necessary in order to avoid artificially reducing predators and allowing prey numbers to increase, thereby destabilizing Alaskan ecosystems.

States’ Rights: As Mother Jones explained, Alaska’s junior senator Dan Sullivan (R) said the revision was needed “not only as a matter of principle, but as a matter of states’ rights.” But if the Trump administration wants to claim “states’ rights” all the sudden, maybe they should let California set its own auto emissions standards….

The Debate on Hunting: While not all environmental groups are against all hunting practices–as often hunting is a means of funding conservation–groups like PETA worry that trophy hunting lacks ethics. You can read their stance here.