Photo: projectnepa.org via Friends of the Mississippi River

A government watchdog report issued yesterday found that the Trump administration has been “systematically underestimating the damage caused by carbon pollution, slashing figures used under the Obama administration to weigh the impacts” of regulations to curb emissions, according to The Hill.  And late yesterday, The Washington Post reported that Trump will finalize and implement his proposal to fundamentally weaken the National Environmental Policy Act (NEPA), a bedrock environmental law, to minimize the review of the pollution and other environmental impacts caused by the government building or even permitting of highways, pipelines, military operations, and other major actions that create environmental harms and risks.

Why This Matters: Why This Matters:  These changes will make it easier to relax rules on carbon pollution and will result in more damaging environmental projects undertaken by the government. Cost/benefit analysis had long been a tool used to block environmental health and safety measures because the costs to industry generally were easy to calculate while the benefits were not always quantifiable.  But increasingly we can calculate the huge benefits of these environmental protections in terms of avoided health care costs and lost workdays, etc.  So now the Trump Administration is “cooking the books” in order to further its anti-environmental agenda.

The Trump Administration first proposed to gut the NEPA’s requirement for environmental reviews back in January – and if the final version mirrors the initial proposal, it would mean that major new U.S. projects like highways and pipelines will no longer require federal reviews of their environmental climate impact.  As we reported at the time, it would also essentially allow private parties hired by the government to build highways or pipelines to do a self-assessment to determine whether an analysis of the environmental impacts is needed at all, and it would limit the scope of projects that would trigger stringent environmental reviews called environmental impact studies, as well as expand the number of project categories that can be excluded from NEPA reviews altogether.

Cutting Benefits By The Numbers

The report comes from the General Accounting Office, which undertook this review at the request of numerous Democratic Members of Congress after the White House in 2017 disbanded the group of federal agencies that determined what assumptions to use in making these important calculations in order to direct the change in policy by Executive Order without further discussion.  What changed?  GAO found that when the Obama Administration did the calculations they had certain assumptions that were based on Office of Management and Budget guidelines, but the Trump Administration used 2 different key assumptions and as a result, they estimated the benefits to be 7 times lower than the Obama Administration in constant dollars.  Both the prior and current estimates were calculated using the same economic models.  Trump, however, used “(1) domestic rather than global climate change damages (see table) and (2) different discount rates (3 and 7 percent rather than 2.5, 3, and 5 percent).” 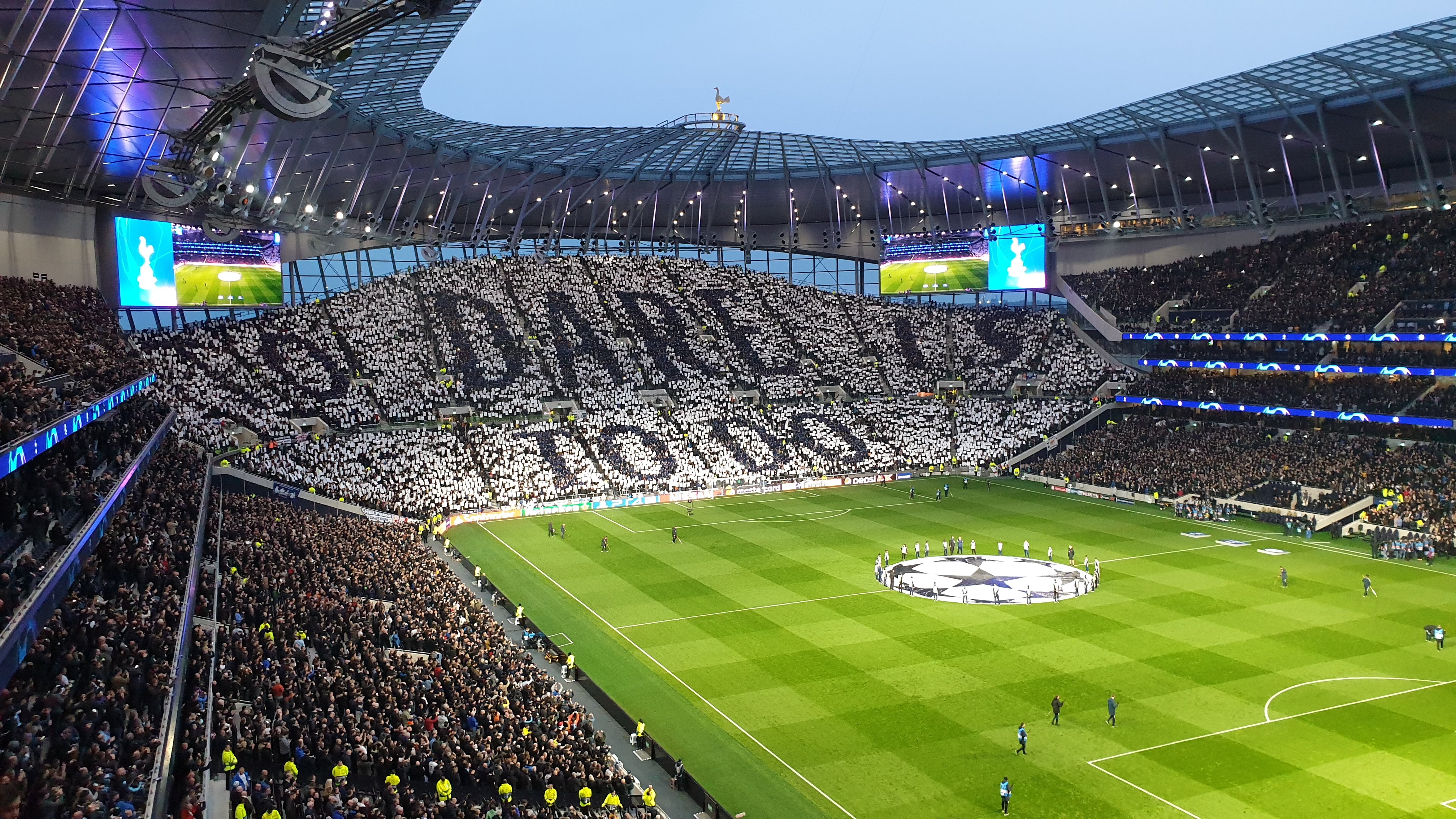