Federal Courts this week reversed two decisions by the Trump Administration, one in Alaska that would delay opening up 1.8 million acres of the Tongass National Forest in Alaska to logging and another in California that allows California’s program to reduce vehicle emissions in collaboration with the Canadian province of Quebec to continue.   In both cases, the judges found that the Trump Administration had overreached in its exercise of power without justification and put back in place the policies of prior Democratic Administrations.

Why This Matters:  Both these decisions will help the U.S. to combat climate change.  The Tongass National Forest contains more than half of the world’s largest intact temperate rainforest and thus is an important carbon sink — it was first put off-limits to development during the Clinton Administration.  But the decision is limited to only the building of 164 miles of road through a portion of the 16.7 million-acre Tongass National Forest, so this important area is still under threat.  In California, the state’s ability to take action to cut its auto emissions even in conjunction with another country — something the Trump Administration likened to the State having a treaty with a province of Canada. Auto emissions account for nearly 30% of all U.S. greenhouse gas emissions, making it the largest single source so any cap on those emissions from a state as large as California is significant.

The Judge in Alaska agreed with environmental groups that the Forest Service, which manages national forests like the Tongass, failed to fully assess the environmental impacts of a specific road-building project as is required by the National Environmental Policy Act (NEPA), holding that the Forest Services’ analysis had “serious shortcomings.”  This decision puts this area back under the protection of the 2001 “Roadless Rule,” which prevents logging by prohibiting road construction and timber harvesting in federal forests.  The Trump administration announced in October that it wanted to exempt the Tongass from the Roadless Rule and that would permit both logging and mining in the Tongass, which is one of the largest undisturbed areas in North America. 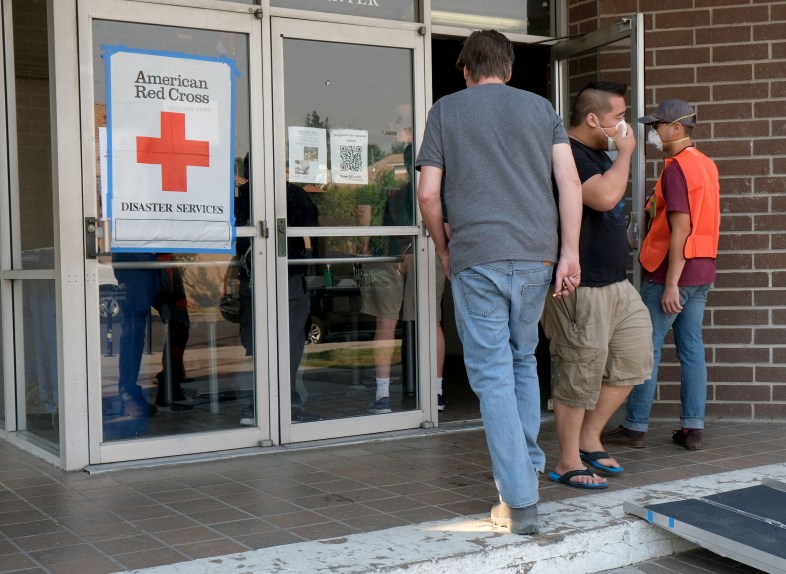