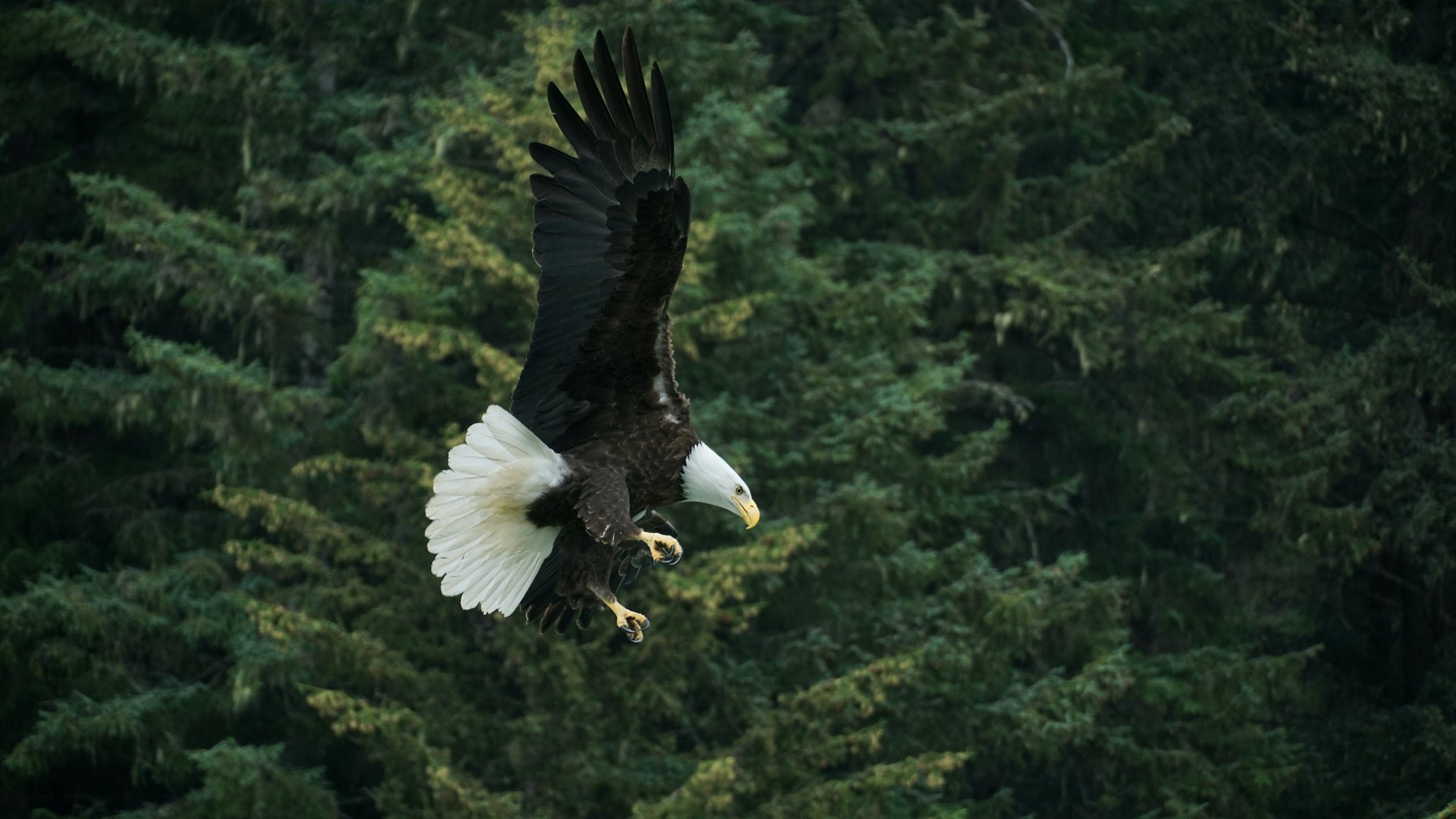 Enacted with bipartisan support in 1973, the Endangered Species Act (ESA) is the United States’ most effective species conservation law but the Trump Administration has made the act a target in their efforts to roll back environmental protections. As Vox reported, yesterday, “the US Fish and Wildlife Service and the National Oceanic and Atmospheric Administration announced they were pushing through changes to the Endangered Species Act that will, in effect, weaken protections for species, and possibly give industry more leeway to develop areas where threatened animals live.” While a draft proposal of these rule changes was announced last summer, The New York Times added that the new rules are expected to appear in the Federal Register this week and will go into effect 30 days after that.

The Specifics: As the New York Times explained, the changes to the ESA made by the Trump administration “will make it harder to consider the effects of climate change on wildlife when deciding whether a given species warrants protection. They would most likely shrink critical habitats and, for the first time, would allow economic assessments to be conducted when making determinations.” That’s right, it will have to make financial sense to protect endangered species.

“The effectiveness of the Endangered Species Act is indisputable. This bedrock legislation has prevented more than 99 percent of listed species from going extinct, our own iconic bald eagle among them. The Act provides a framework through which to strengthen citizen stewardship for wildlife, while serving as a model for species conservation across the globe. Put simply, the protections afforded to imperiled species under this legislation are the key driver behind the U.S. achieving unsurpassed success in terms of species recovery versus any other nation in the world.”

ESA, A Striking Success: As the World Wildlife Fund wrote, “99% of species protected by the list have avoided extinction. Grizzly bears, humpback whales, and bald eagles are just some of the 46 species now listed as recovered under the ESA.” It’s because of these successes that there is such widespread public support for the ESA.

Why This Matters:  While Interior Secretary David Bernhardt says the revisions will help conservation efforts and increase transparency around the law, this revision may help business but it’s bad for animals. Here’s Monica’s take, “The changes by the Trump administration to the ESA will provide less protection for threatened species and make delisting them easier. Plus putting a value on species is always controversial because saving animals and plants is never economically valued fairly. The truth is the act is already implemented weakly so the real-life impacts are not going to be huge because we are going from bad to worse. With the specter of climate change and loss of habitat already making mass extinction a huge concern, this sends all the wrong signals.”