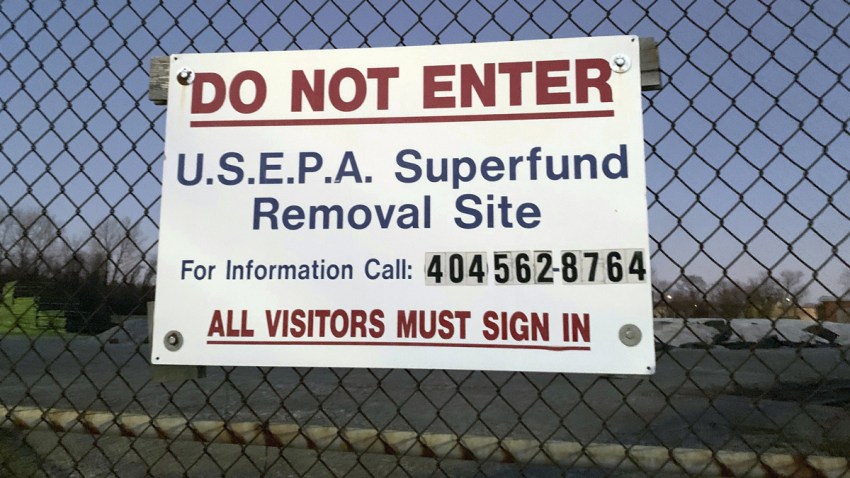 Superfund sites universally have a negative connotation–as something bad and contaminated. This is usually the case but many may not realize the specifics of how the Superfund program was created or how cleanups are prioritized. To give you a better understanding, we’re going to take a deeper dive into this important government program. As NatGeo explained, Superfund is the common name given to the law called the Comprehensive Environmental Response, Compensation and Liability Act of 1980, or CERCLA.

Even if you don’t know much about the Superfund program, you will have likely read that contaminated sites are often critically delayed for cleanup. But in the past 3 years, these delays have gotten much worse. As the LA Times reported, “the Trump administration has built up the biggest backlog of unfunded toxic Superfund clean-up projects in at least 15 years, nearly triple the number that were stalled for lack of money in the Obama era.”

What’s The Problem: As of June 12, 2019, there were 1344 Superfund sites on the National Priorities List in the United States. The issue is that often the companies that are responsible for contamination left the contamination long ago, are unidentifiable or bankrupt, and the cost of cleanup falls to the government and a “Superfund” that is largely depleted. Long story short is that there’s never enough money in the Superfund and there are of course instances of corruption surrounding the management of site cleanup.

As the LA Times explained, the unfunded projects are in 17 states and Puerto Rico. They range from abandoned mines that discharged heavy metals and arsenic in the West to an old wood pulp site in Mississippi and a defunct dry cleaner that released toxic solvents in North Carolina.

Why This Matters: As a country, we’ve never been able to clean up all Superfund sites. While this is been an issue for both Republicans and Democrats, no other president has ruthlessly gone after the EPA quite like Trump has. Under his administration, some of the projects that are ready to start have languished for lack of money since his first year in office. This underscores the need for our next president to have a viable plan to fully fund the EPA and ensure the agency has the necessary resources to make sure that Americans aren’t being poisoned by toxic pollution in their backyards.