Power plants won’t get a free pass from the Trump administration’s industry-friendly Affordable Clean Energy rule. A federal appeals court struck down the EPA’s proposed plan, which would have dramatically reduced regulation of greenhouse gas emissions from power plants. In the ruling, the court called the plan a “fundamental misconstruction” of national environmental law created by a “tortured series of misreadings.”

In striking down the plan, the court affirmed that the Clean Air Act allows the EPA to create regulations for the entire power sector — not just at the pollution-emitting plants, as the rule proposed. On the last day of the Trump administration, the ruling caps off four years of attempted environmental rollbacks from the agency meant to protect it.

Why this Matters: The decision leaves the Biden administration with a clean slate to take on climate change, including regulating power plant emissions. By voiding the Trump EPA’s rule, the incoming administration can get right to work instead of spending time and energy on a legal battle to undo damage. The power sector is the second-largest source of greenhouse gas emissions in the US, so acting on climate change means changing how the country generates energy.

Shifting away from polluting energy sources is also good for public health: according to an EPA analysis, if the Trump rule went into effect, it would have caused as many as 1,400 additional deaths a year by the end of the decade.

“The real win here is that the Trump administration failed to tie the Biden team’s hands,” Jody Freeman, a professor of environmental law at Harvard University told the New York Times. “They wanted to lock in a narrow legal interpretation and make it impossible for a new administration to set ambitious standards for power plants. That was their whole strategy. And it went down to spectacular defeat.”

What Happened to the Clean Power Plan: The Trump administration had to create their new, industry-friendly rule in the first place because they repealed former President Obama’s Clean Power Plan. That plan never went into effect: it was held up in courts after Republican state attorneys general and industry representatives sued, and the Supreme Court wouldn’t allow it to go into effect until those rulings were handed down. The plan emerged after the Paris agreement and was part of the US plan to meet emission targets set back in 2015. 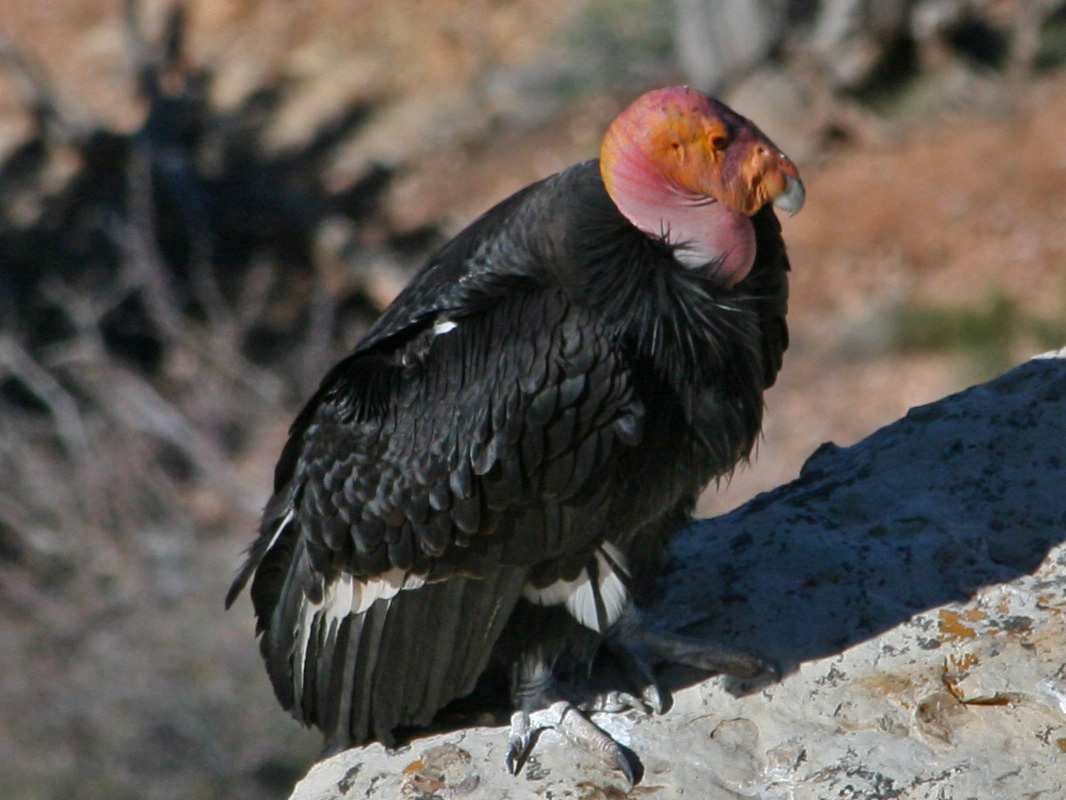 Wind Energy Company in the Business of Saving Condors

by Natasha Lasky, ODP Staff Writer The world desperately needs more sources of emissions-free energy, yet as these power sources are brought online, we must also contend with their impact on animals and ecosystems. In California, government officials are trying to rescue California condors, which are critically endangered, from being killed by the blades of […]

In the wake of one of the largest power losses in United States history, the conversation about green energy in Texas is back in the headlines. Emily Holden and two other investigative reporters collaborated on a story that ran in The Guardian, The Texas Observer, and San Antonio Report exposing how the Texas Gas Service was successful in significantly watering down a plan by the city of Austin to reduce the use of natural gas there in the future.

Why This Matters: The oil industry has spent billions to manipulate the national conversation around green energy.

Batteries Can Bring Clean Energy To Those Who Need It Most

By Lew Milford With its recent executive orders on environmental justice, the Biden administration has put energy equity at the front and center of its domestic policy agenda. The challenge now is to put these principles into practice. That job has been made much more critical with the massive power outage that just crippled Texas. […]