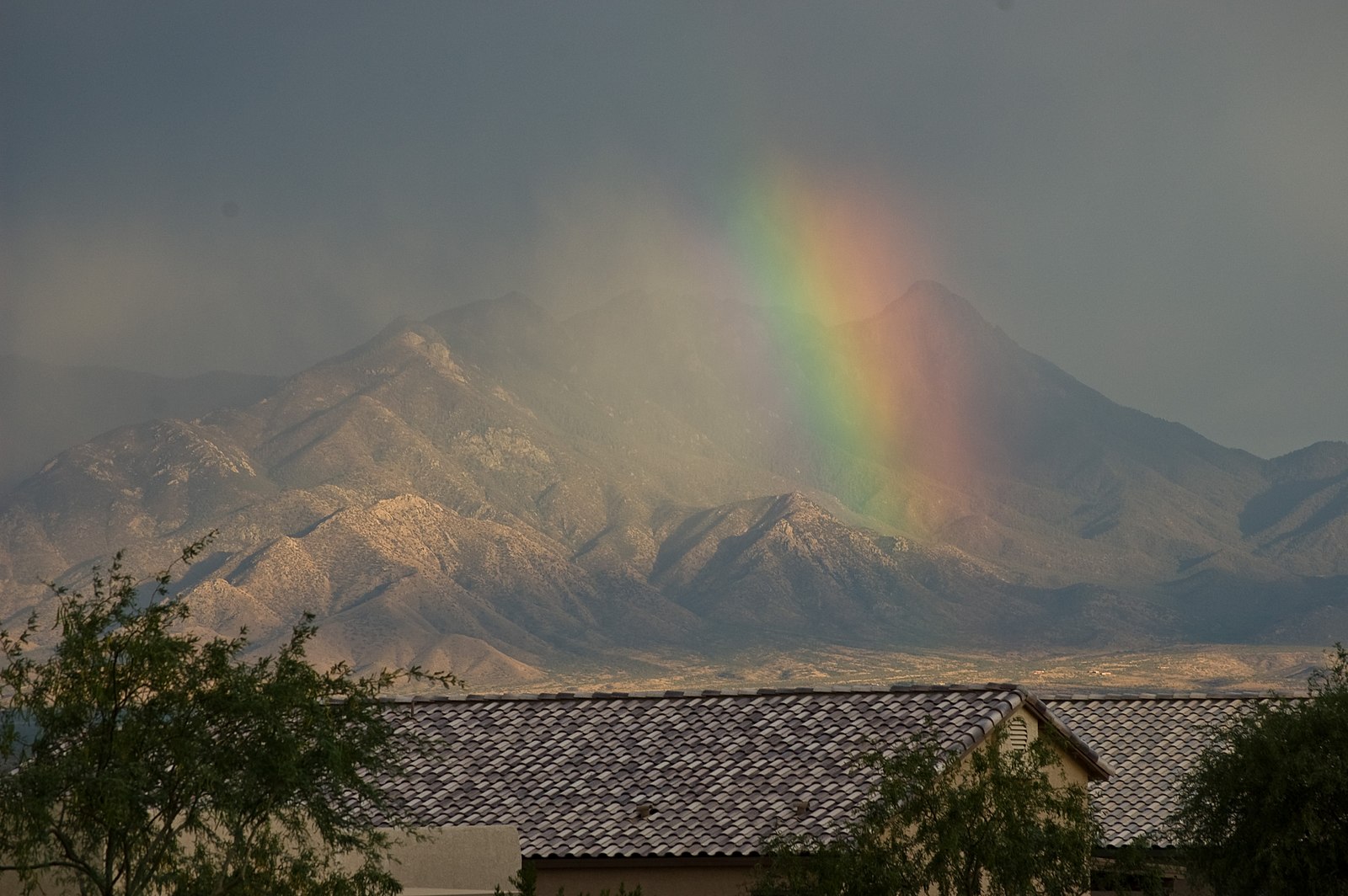 Tucson is one of the fastest-warming cities in the country. Right now, it’s coming off of a record-breaking September for heat and drought. The city declared a climate emergency earlier this year and set a goal of becoming carbon neutral in the next 10 years.

As part of hitting that target, the city has put policies in place to encourage residents to collect and reuse rainwater. The desert city gets an average 12 inches of rain a year, and harvesting it can recycle both rainwater and stormwater runoff into usages from irrigation to bathing.

“More rain falls on the surface of Tucson in a typical year than the entire population of Tucson consumes of municipal water in a year,” Brad Lancaster, who literally wrote the book on the topic, told CityLab.  “So we have more water than we need most years — if we harvest it and reinvest it as opposed to draining it away.”

Why This Matters: Water is an essential resource. But climate change coupled with years of overuse are taxing the water supply in Tucson and other US cities. Tucson has relied on water from the Colorado River pumped to the city 300 miles away, which both depletes the river and uses a huge amount of energy.

Turning to a more sustainable water supply has multiple benefits: It saves energy spent pumping water in from other sources, and it saves people money on their water bill. It also avoids the wasted energy of water treated as drinking water going to watering someone’s plants. Instead, harvested rainwater can be filtered and consumed; stormwater, which runs off of streets and the ground, can be used for irrigation.

The Power of the Curb Cut: A curb cut is what it sounds like: a slice out of the sidewalk curb. The gap can route stormwater to water plans instead of running off down the asphalt. In Tucson, Brad Lancaster illegally made curb cuts in his neighborhood to water native trees. Now, nearly 20 years later, the trees help mitigate heat and the city has legalized curb cutting.

This year, the city’s mayor set a goal of planting a million trees by 2030 as part of Tucson’s climate resiliency plan. Using captured rainwater is a key part of keeping the new trees healthy in the desert so they can grow to capture carbon dioxide and cool the city. 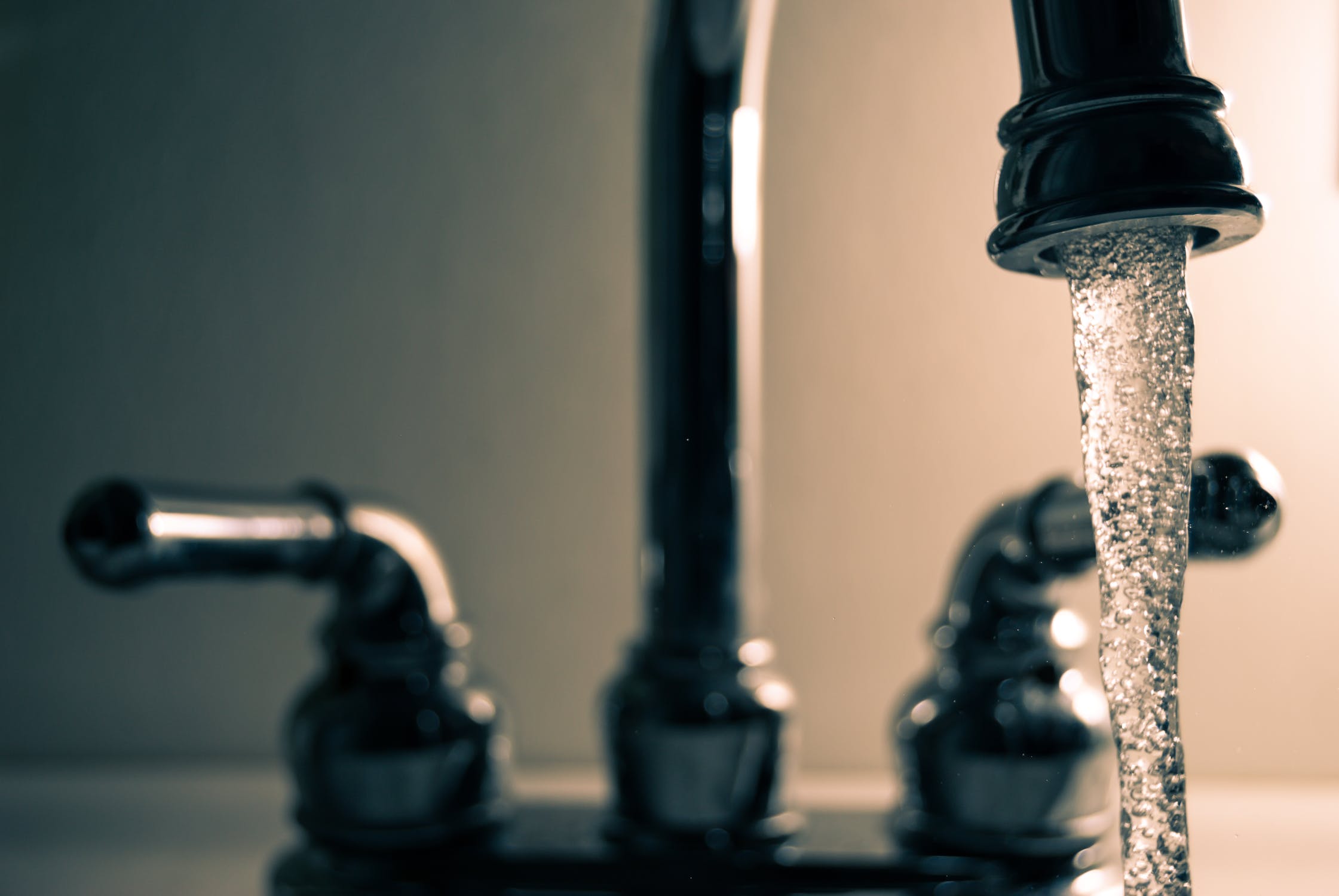