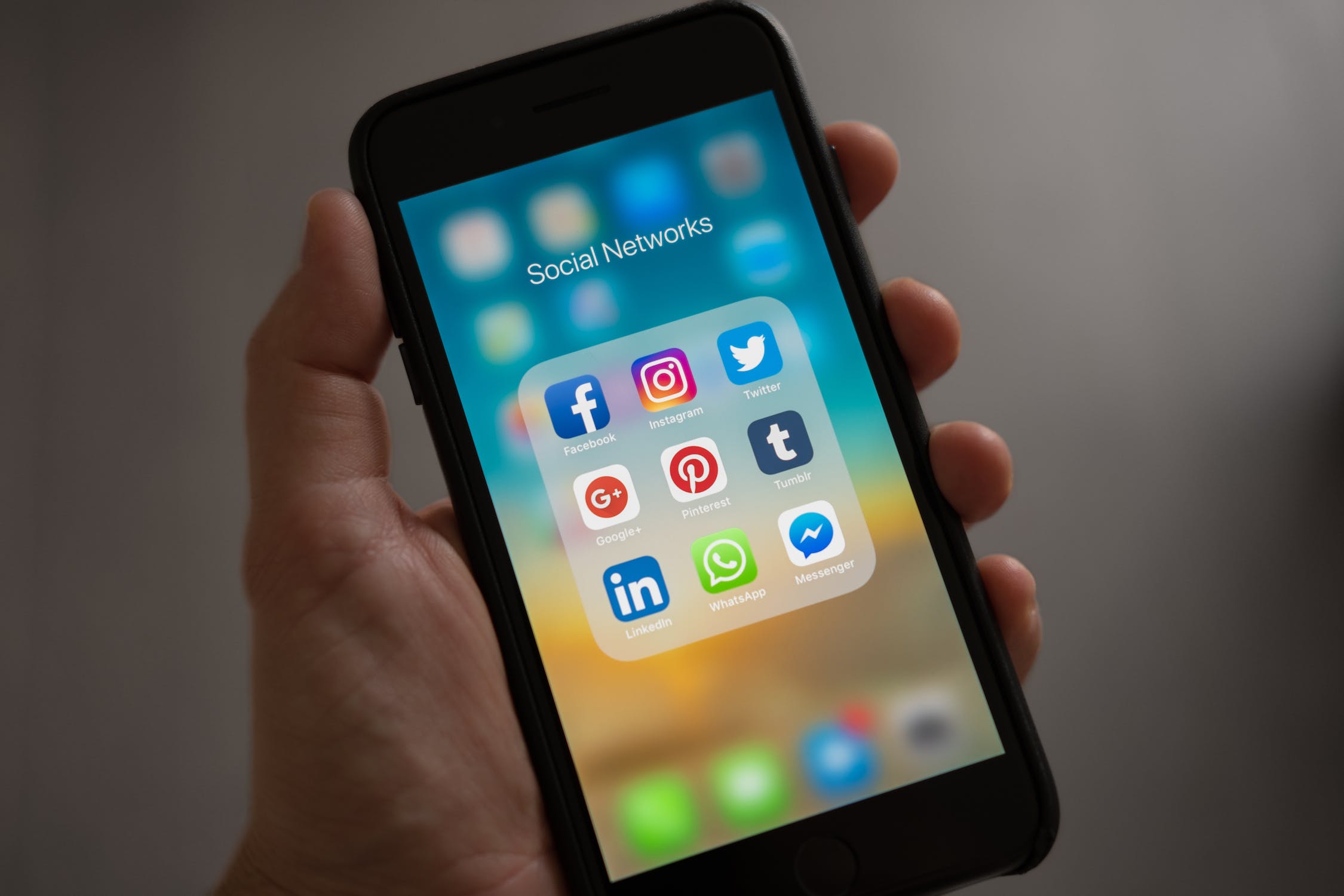 As the climate crisis intensifies and natural disasters become more frequent and powerful, scientists are increasingly turning to social media as a way to assess the damage and impact on a more localized scale.

For instance, since the East and Gulf coasts of the United States have only about 132 tidal gauge stations, it’s difficult to measure the impact of changing water levels on specific areas. Often flooding is occurring at water levels much lower than what an official gauge would register as a flood, so platforms like Twitter can be a far better indicator of where nuisance flooding is occurring.

The Science: In a recent study published in Nature Communications, researchers analyzed 5 million tweets between March 2014 and November 2016 that mentioned flood-related terms and were located in a county along the shoreline. Then, as CNBC reported, to monitor changes in Twitter activity, they defined a “remarkable threshold” for coastal flooding as when county-specific Twitter posts increased by 25%.

Twitter Data: While Twitter data can be an important tool for science it has some pitfalls such as being a self-selecting crowd and only a subset of the population. CNBC went on to explain that “prior research has also shown that the more people experience things, the less remarkable they become. In other words, while someone may have tweeted about the first few floods they experienced, after a while it becomes commonplace rather than notable. Additionally, places that experience frequent flooding could bolster their infrastructure, meaning still-recurring higher water levels would be less noticeable.”

Twitter data has also been helpful for researchers to determine damages from earthquakes, the progress of UN climate negotiations, discourse about climate change, etc.

Why This Matters: As climate change further changes rainfall patterns and other natural processes, we’re going to have to work quickly to understand these changes to help keep people safe. Social media will be one tool to further our understanding, but it can also help serve as a warning system for natural disasters. Interestingly enough, it turns out that users with smaller followings are actually better messengers of emergency warnings over influencers with large followings.