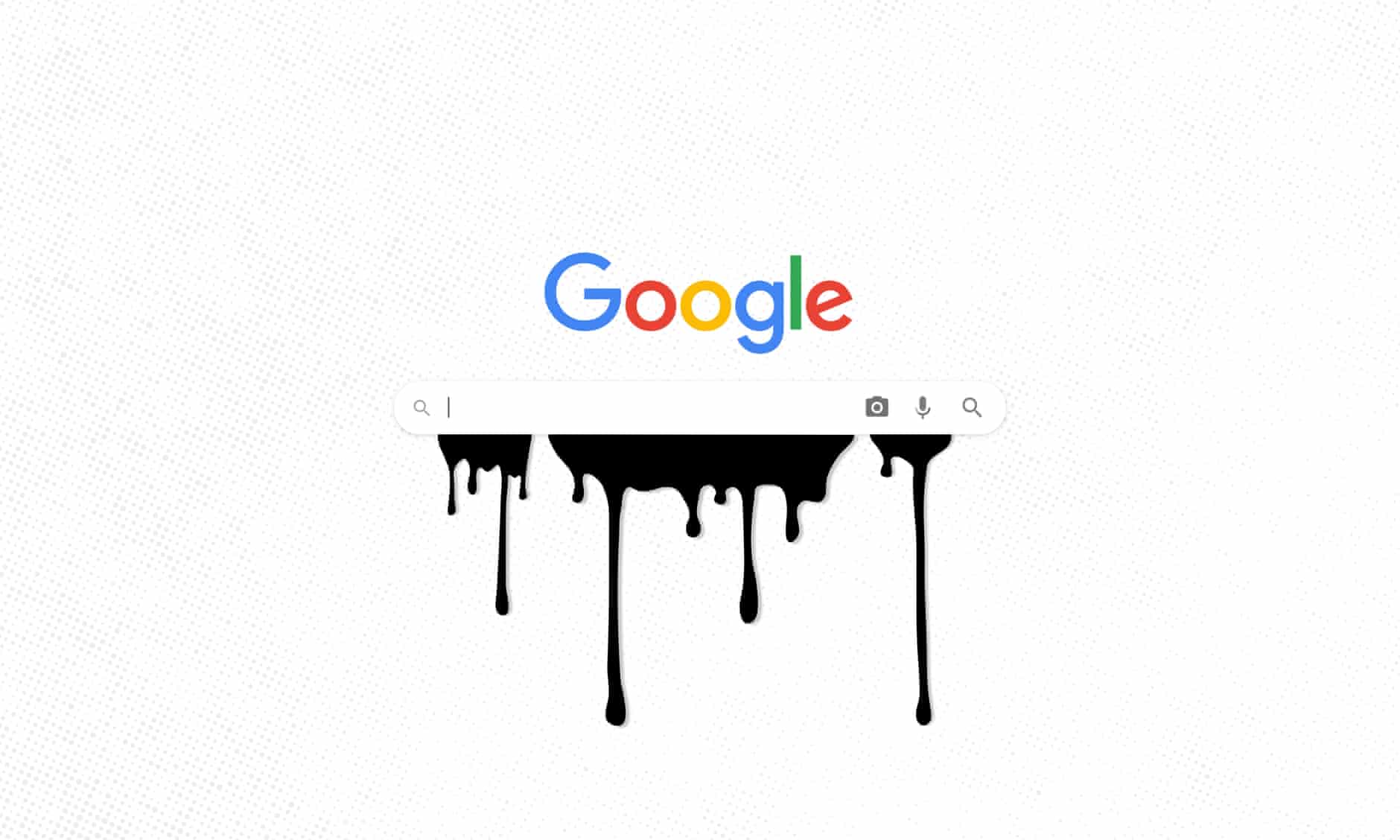 Yesterday, eleven leading environmental and sustainable business organizations published an open letter urging the CEOs of Corporate America to step up their engagement on climate policy.

The letter commended efforts by corporations to curb climate change but made it clear that their lobbying and political donations must also support government action on climate:

“Given their power to shape public policy, businesses have a vital role to play in moving smart and effective climate policies forward.”

What Should Companies Be Doing? In addition to adopting a science-based climate policy agenda in line with the recommendations of the IPCC, the letter outlined these specific actions for corporate leaders to enact:

· Advocate for policies at the national, subnational and/or sectoral level that are consistent with achieving net-zero emissions by 2050;

· Align their trade associations’ climate policy advocacy to be consistent with the goal of net-zero emissions by 2050; and

· Allocate advocacy spending to advance climate policies, not obstruct them.

Additionally, the groups called for corporate leadership on climate policy to become in line with the goals of the upcoming Santiago Climate Change Conference (COP 25), which will focus on increasing ambitious actions to tackle climate change.

As the Environmental Defense Fund wrote this past summer, “the most powerful tool that companies have to fight climate change is their political influence.”

Is This Really an Issue?: Sure is! If you watched the Democratic Presidential Debate last night you may have seen an ad paid for by the conservative Competitive Enterprise Institute (CEI) that was fearmongering the Green New Deal. CEI has been one of the major political forces that has undermined climate science and has worked diligently spread climate denial. Unfortunately, companies like Google and Amazon (who both identify climate change as a major threat) have donated to CEI and Mother Jones reported earlier this year that Facebook, Google, and Microsoft sponsored a conference that promotes climate change denial.

Why This Matters: Major corporations can’t be for fighting climate change if their political spending tells the exact opposite story. There’s no playing both sides here–corporate donations to candidates and groups who may support the specific industry to which a company belongs but vehemently undermine efforts to curb climate change is unacceptable and companies should be held accountable by the public. The Guardian recently wrote an investigative piece about the big contributions that Google has made to climate deniers and we can’t forget that we have the power to send Google a message. Imagine what would happen if folks stopped using Gmail or buying Google ads? Nothing would get the company’s attention more quickly. Boycotting is a powerful tool and perhaps we need to revisit the tactic for companies who are unwilling to align their political spending with their corporate sustainability statements–as well as the fate of our planet.

Go Deeper: You can read the individual statements from each of the 11 environmental groups here.

Special Presidential Envoy on Climate (or “SPEC”) Kerry is engaging with key nations this week in the run-up to the Global Summit in two weeks.  In India yesterday he met with Prime Minister Narenda Modi, who reaffirmed his government’s commitment to its Paris pledges, including increasing its non-fossil fuel power capacity to 40% and substantially boosting forest cover to reduce CO2. Kerry visits Bangladesh today.

Why This Matters:  Kerry is using these visits to try to elicit elevated commitments from other major emitters — China and India.

by Natasha Lasky, ODP Staff Writer While scientists have long agreed that human activity was the biggest driver of climate change, there hasn’t yet been evidence from direct observation (the gold standard of scientific research) until now.  NASA has completed the first study of its kind, which has calculated the recent causes of climate change […]

by Natasha Lasky, ODP Staff Writer Both Kyoto, Japan, and Washington D.C. are known for their cherry blossom seasons in the first few weeks of warming spring weather. This year, cherry blossom season came early in both of these cities. In Kyoto, the blooms peaked last Friday, the earliest in more than 1,200 years of […]