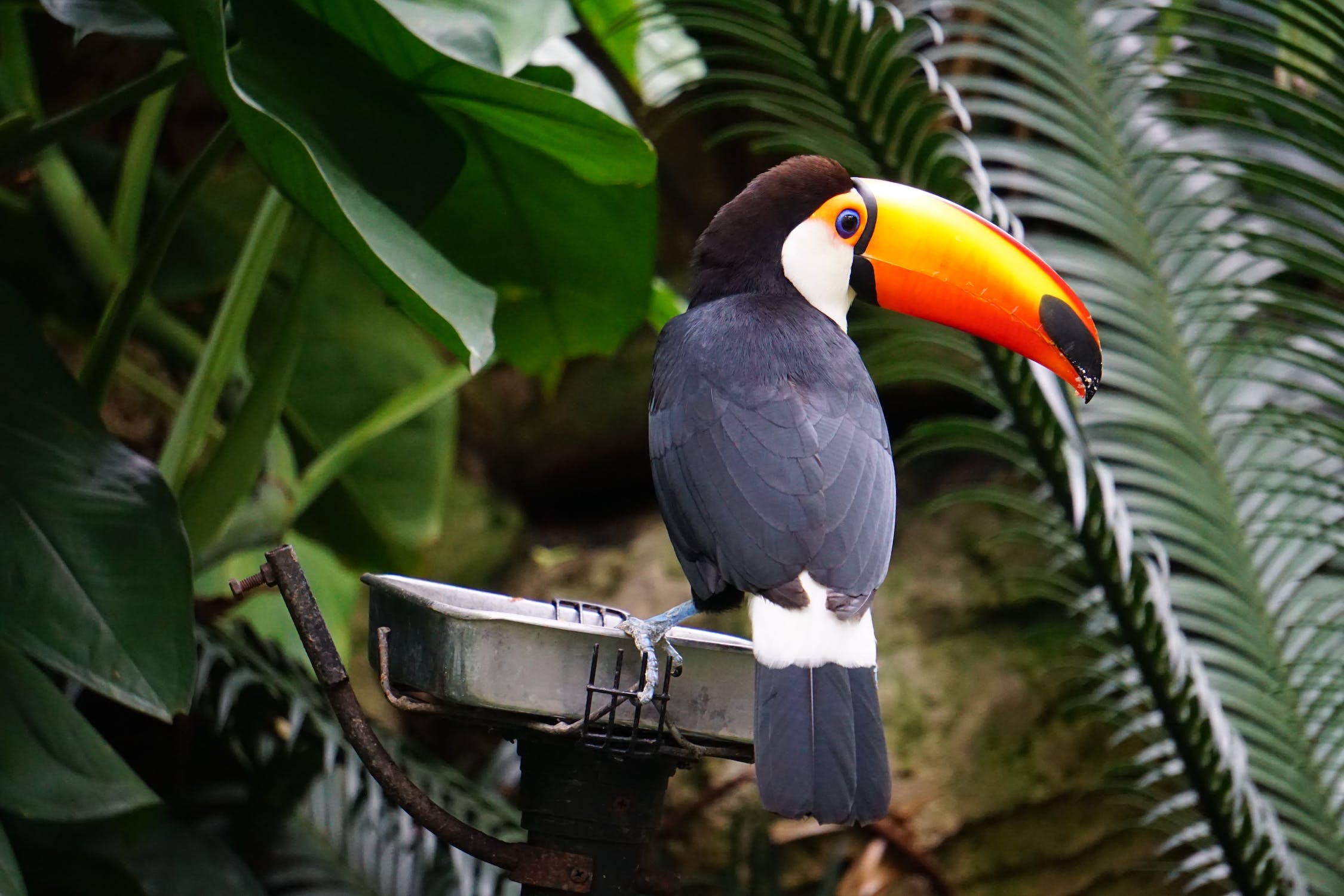 Protecting nature and maximizing the capacity of land and water to sequester carbon is one of the best tools to help fight global climate change. Yet many of Earth’s most biodiverse ecosystems are in serious jeopardy: for example, a first-of-its-kind study from Frontiers in Forests and Global Change revealed that the Amazon rainforest emits more greenhouse gases than it absorbs. Long heralded as a massive carbon sink, deforestation along with other human activity in the Amazon is causing the accelerated release of greenhouse gases into the atmosphere.

This is why it was important that the UN Statistical Commission recently reached an agreement on a “beyond GDP” framework of measuring economic wellbeing while accounting for natural capital (forests, oceans, etc). Forests and other ecosystems are more valuable to nations when they are intact, and this new framework can begin the process of formally recognizing the economic value of nature and encouraging its conservation.

“We’ve treated nature as if it were free and as if it were limitless. So, we have been degrading nature and using it up without really being aware of what we were doing and how much we were losing in the process.”

Valuing Nature: As the world’s economies grow, the world must collectively find a way to balance conservation and economic growth as many of the components of our modern life are dependent on finite natural resources. Taking stock of natural resources is the first step but ecosystem accounting is also crucial to safeguarding natural capital.

A McKinsey & Company report from last year echoed the need for more widespread ecosystem accounting to better sequestration CO2, create jobs, and prevent the emergence of new zoonotic diseases. Preventing zoonotic diseases is especially crucial as the world witnessed how costly the COVID-19 pandemic has been for the entire world–costing the U.S. economy alone $16 trillion.

These findings further underscore the importance of the goal to protect 30% of nature by 2030, it’s not just a lofty conservation goal, it’s a crucial component of supporting the global economy.