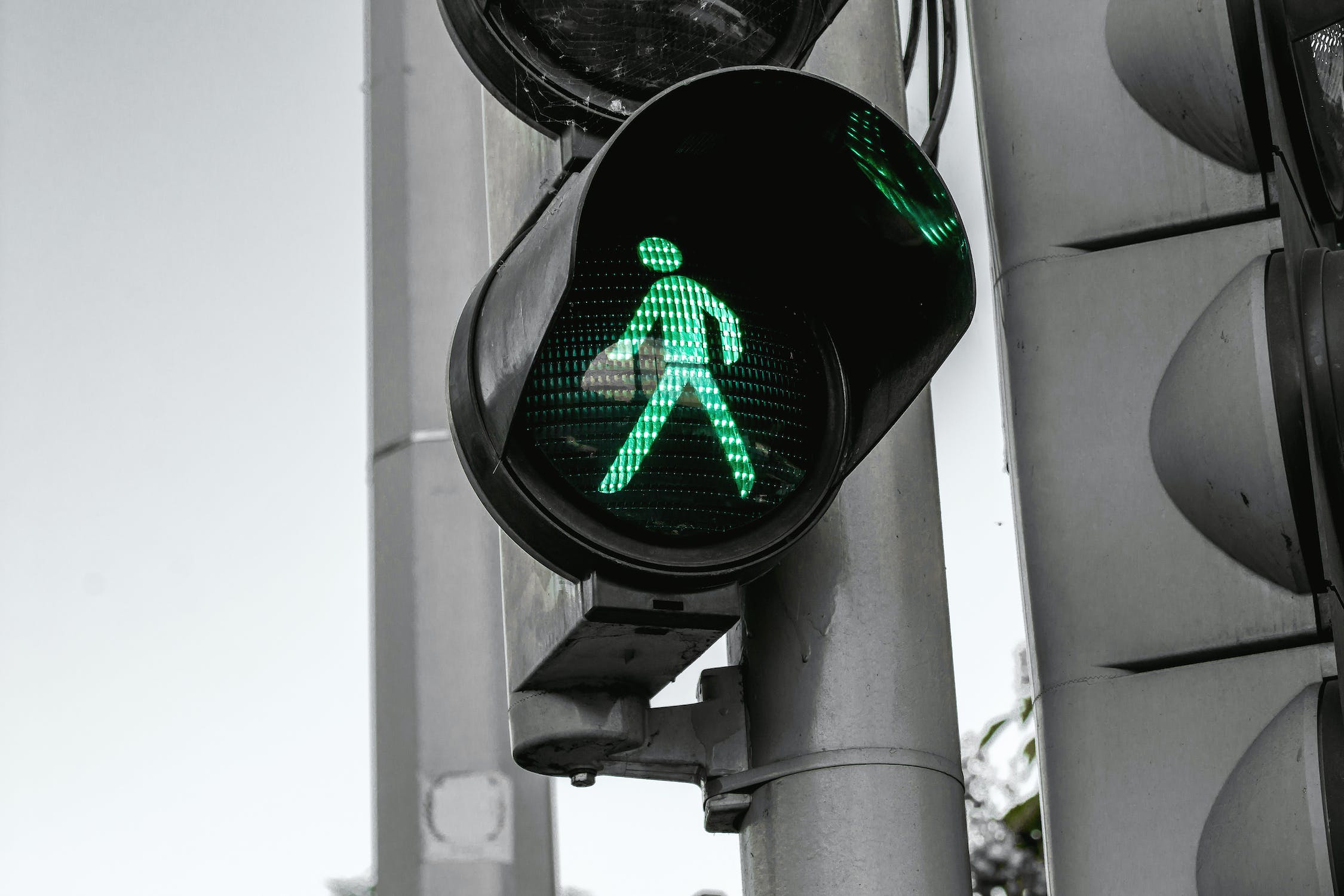 The U.S. Department of Transportation has announced a new pedestrian safety plan that will focus on safer roadway designs, stricter speed limits, and improved infrastructure like traffic lights, street lights, and crosswalks. The plan comes after years of rising pedestrian deaths, and a particularly unexpected spike during 2020 coronavirus stay-at-home orders.

Experts hope that safer roads built with pedestrians in mind will help people leave their cars at home, and travel more sustainably within their communities.

Why This Matters: In the past 10 years, pedestrian fatality rates have risen by 44%. During the pandemic, pedestrian deaths per 100,000 vehicle miles traveled spiked from 1.06 in the first half of 2019 to 1.42 by June of 2020. The National Highway Safety and Transportation Association (NHTSA) says that these spikes are due to one major factor: speed. Despite national vehicle miles traveled decreasing by 16.6% in the first half of 2020, drivers that did leave their homes violated traffic laws more frequently than before the pandemic.

Dan Gelinne of the University of North Carolina’s Highway Safety Research Center said that dangers like these are precisely what this safety plan is meant to prevent. “Changing the roadway design to facilitate lower speeds by vehicles, to improve visibility of pedestrians, to make it more comfortable to walk – these are the things that really are proven to decrease death and injury,” he said.

Crosswalk, Crosshairs: Transportation safety may seem like an issue immune to severe inequity, but, people of color, especially Black people, are disproportionately killed in pedestrian-related car crashes. Sustainable-transportation expert Angie Schmitt explains that people of color often lack access to vehicles and that a lack of investment in infrastructure in Black communities has led to more dangerous roads.

“They haven’t gotten everything they need to be safe…those neighborhoods tend to walk the most and need the safety amenities the most,” Schmitt told StreetsBlog. “This is one area where I think more of a racial-justice focus and a reframing is due.”

Additionally, cars that pollute more, also kill more. A joint investigation from the Detroit Free Press and USA Today found that SUVs, now the second-largest contributor to the increase in global CO2 emissions since 2010, are twice as likely to kill walkers, joggers, and children they hit. The toll on human life has only been increasing with the popularity of SUVs and light trucks. The Insurance Institute for Highway Safety (IIHS) reported that between 2009 and 2016, single-vehicle pedestrian fatalities involving SUVs increased by 81%.

Real Politics: Schmitt believes this problem has gone unaddressed for so long due to a lack of public visibility and the failure of administrations to recognize these deaths as a political issue. “We should look at this as a social problem that we can fix with political action. Like we have had a political awakening about gun deaths,” she said. The USDOT plan does not currently include considerations of racial inequity in pedestrian deaths. Schmitt hopes that changes, “we don’t have to just accept [crashes], and they aren’t just acts of God. They are very often the result of political decisions about what our values are (speed vs. safety) or, in the case of pedestrians in particular, whose lives matter.”