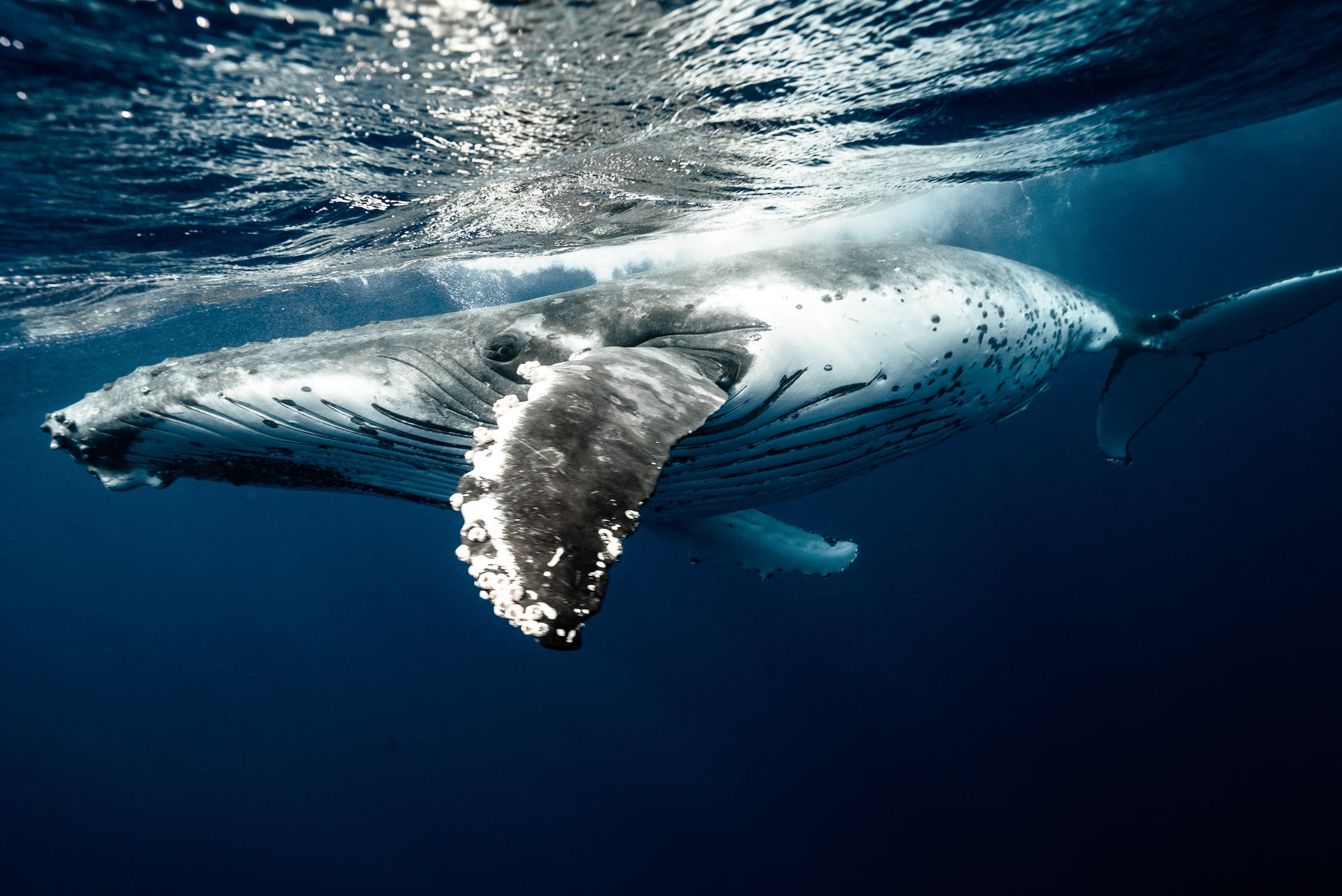 An Italian non-profit called the World Sustainability Organization (WSO) has introduced a new “Whale-Safe” certification program to certify freight and cruise ship companies that take steps to prevent whale collisions and deaths. Modeled off of “Dolphin-Safe” commercial labeling developed in the 1980s, the project is an expansion of WSO’s Friend of the Sea program, which certifies fisheries, aquaculture, and tourism operations as sustainable. Advocates hope that the program can prevent whale deaths as sea traffic increases, protecting key ecosystems.

Why This Matters: Over 300,000 whales die due to bycatch, ship collisions, and other human activities each year.

Unfortunately, experts don’t even know the true extent of shipping strikes. Collisions are rarely reported properly, and sometimes ships may not even realize that they’ve collided with a whale. As sea traffic increases, Friend of the Sea founder Paolo Bray said, “time is not on our side, and we need to act.”

To participate in the program, ships must meet criteria that allows them to better spot, avoid, and document whales, in addition to having an observation system operating at all times. Suggestions include infrared cameras that can see in low-light conditions, but that technology in its testing phase. Ships must also have a Friend of the Sea approved protocol in response to whale sightings and they are required to use a digital platform to communicate and report whale sightings to other vessels. However, some critics say that the program relies too heavily on monitoring and reporting, and doesn’t focus enough on preventing interactions with whales in the first place.

John Calambokidis, a research biologist at the Cascadia Research Collective, told Mongabay, “Their suggested solution seems almost completely focused on the idea of sighting and avoiding whales to reduce ship strikes, which has generally not been considered a particularly effective strategy.” Calambokidis says that the most effective ways to avoid collisions is to route ships around sensitive habitats and enforce speed limits near areas where whales are known to traverse. Friend of the Sea says that certification requirements will also include complying with the local regulations as they sail, but those regulations can be inconsistent, and sometimes, nonexistent. Experts say that to drastically reduce ship strikes, Whale-Safe labeling and similar certifications must be accompanied by widespread protections and policy change.

Critics have also said that the voluntary nature of the program leaves too much wiggle room for shipping companies, but Friend of the Sea hopes that by publishing the Whale-Safe certification list, it can galvanize consumers and businesses.“We want to face [companies] with the issue, and it’s going to be a gradual process. We don’t expect things to change immediately,” said Bray. “But we hope by bringing through the media this issue to the surface, and also making the general public more knowledgeable about this problem, we think that gradually the approach of the companies will change.”