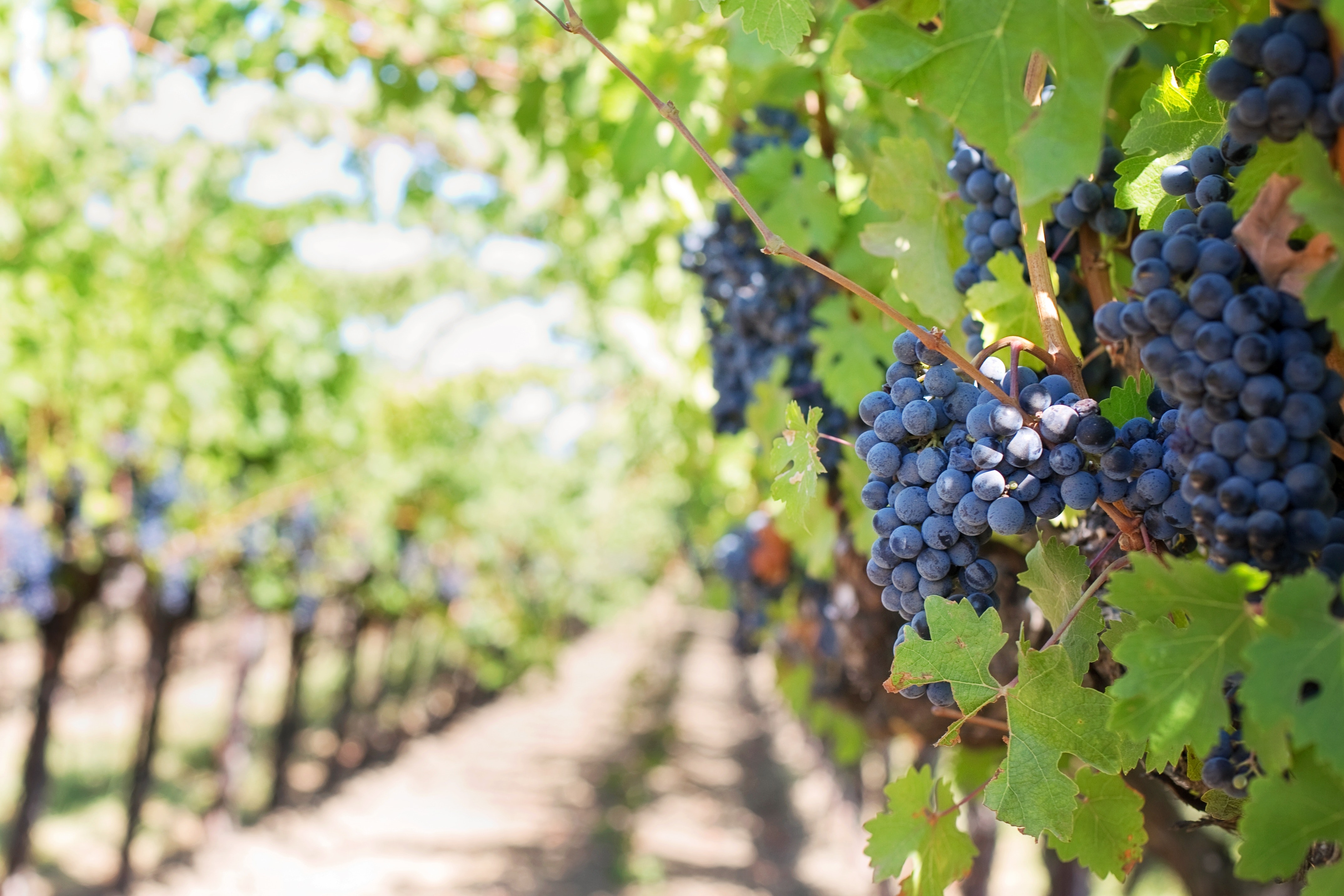 Climate change is transforming the taste of Burgundy wine grapes, National Geographic reported. According to a study published last year out of Climate of the Past, which examined almost 700 years of wine records from Beaune, France,  from 1354 until 1987, grapes were “on average picked from 28 September on.” By contrast, from 1988-2018, harvest season started 13 days earlier. As Reuters explained, this also means that winemakers are being forced to abandon time-honored techniques as hotter summers boost the sugar content of grapes, resulting in wines having higher alcohol content and different flavors.

Why This Matters: The changing taste of your Chardonnay is obviously not the biggest victim of climate change. But rising temperatures do have the potential to destroy this major and historic industry which is a mainstay of many economies. As National Geographic reported, in Southern France, “grape leaves burned on the vine and the overstressed fruit withered.” While Burgundy has thus far escaped such catastrophic consequences, “it’s probably coming,” wine scientist Jean-Marc Touzard told National Geographic.

A Record of Climate Change: Besides predicting the future impacts on the wine industry, wine records also tell an incontrovertible story of climate change in Europe. As biologist Elizabeth Wolkovich told NatGeo, “Grape harvest date records are the longest records of phenology in Europe.” According to her, we can use the “hundreds of years of records of what the summer temp was…like a thermometer.” The study of Beaune’s records demonstrated the “rapid warming” that has occurred in the past 30 years.

Wine Makers Adapt: CEO Magazine reported recently that winemakers around the world are adjusting to this new normal. As they wrote, “some vintners put up vine canopies to create shade, while others are changing their trellising system to better manage the canopy.” Some even are planting heat- and drought-tolerant varieties of grape.

But will this be enough? The rapid warming demonstrated by the Beaune study

suggests perhaps not. Radical action on climate change, not solely palliative action, needs to be taken to save this major, worldwide industry. Even if the goals of the Paris Climate Agreement are met, The Guardian pointed out, temperatures “will continue to rise for decades,” impacting wine industries worldwide. And, as we reported last year, if the global temperature rises by 3.6 degrees Fahrenheit in this century, suitable wine-growing regions of the world could shrink by up to 56%.

Rethinking the Grapes Altogether: Winemakers are also planning for a future where iconic grape varietals can no longer flourish in their traditional growing zones. In California’s Napa Valley, winemakers are teaming up with scientists to predict the varietals that could be grown in the region as the planet warms (as the highly specific microclimates in Napa are what make its cabernets so renowned and valuable).

Likewise in Bordeaux, the wine capital of the world, experimental laboratories have emerged, dedicated to finding new flavors of wine that are adaptable to the changing climate. As TIME Magazine reported, French winemakers are experimenting with vines from other parts of the world, from Italian Sangiovese to Greek Assyrtiko, that can withstand higher temperatures, to see if they can survive in Bordeaux. Their hope is to find a new flavor that can replace the region’s iconic Merlot, which makes up 60% of vineyards in Bordeaux.