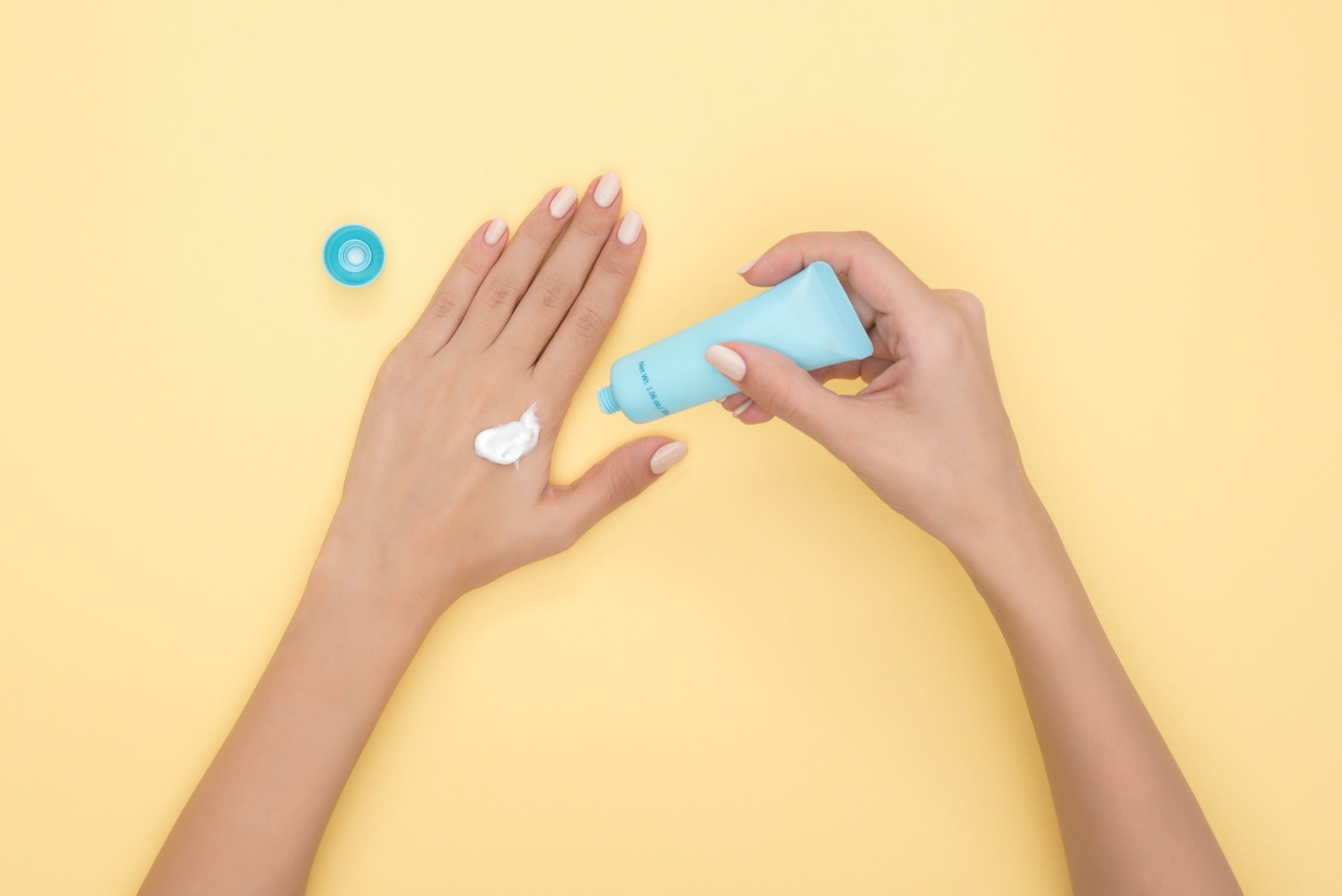 New research from the FDA has shown that 7 chemicals traditionally found in chemical (vs mineral) sunscreen enter the human bloodstream at levels that exceed safety thresholds. Dr. Janet Woodcock, director of the Center for Drug Evaluation and Research, the arm of the FDA which conducted the studies explained that just because an ingredient enters the bloodstream doesn’t mean it’s unsafe but in this case, further testing of sunscreen chemicals is urgently needed.

The Study: As CNN explained, the FDA findings, published Tuesday in the journal JAMA, confirmed the results of a pilot study the agency published last year. That pilot study discovered four popular chemical sunscreen filters often used in commercial products — avobenzone, oxybenzone, octocrylene, and ecamsule — were absorbed from the skin into the bloodstream after a single day of use.

Sunscreen Making the News: In 2019, several cities and regions banned sunscreens containing oxybenzone and octinoxate due to the damage these chemicals can cause coral reefs. As Consumer Reports explained, some of the ingredients in sunscreen may damage delicate coral reef systems as well. Up to 6,000 tons of sunscreen are estimated to wash into coral reefs around the globe each year. And as the National Park Service cautions, rather than being evenly distributed, much of that sunscreen is concentrated at popular diving, swimming, and snorkeling sites—such as national parks.

However, scientists have emphasized that in comparison to the threat climate change poses, sunscreen bans won’t mean much.

Why This Matters: This most recent FDA study underscores the need for a more stringent regulatory process for personal care products. As of right now, we don’t know all the ways in which certain chemical ingredients are harming people and planet. At the same time, an industry-backed bill in the Florida Senate aims to prevent municipalities from enforcing their chemical sunscreen bans.  The “ban on bans” is the ensuing backlash from industry groups affected by phaseouts of chemicals and single-use plastic items….and we’re likely just witnessing the beginning of these disputes.

In recent days at political rallies and White House events, President Trump has repeatedly made the speculative claim that the coronavirus will go away “miraculously” in “April with the heat — as the heat comes in. Typically, that will go away in April.”

Why This Matters:  President Trump is again playing politics with science and the weather — bending the facts to fit his desired narrative that both the U.S. and China having it all under control when it comes to controlling the spread of the virus and that it is safe to make drastic cuts to government research on diseases like this one.