In the past decades as climate change has continued to heat our planet, wildfires around the world have grown in frequency and destruction as the world’s potential to burn has increased. Just in the past 3 years, we’ve seen the devastation brought on by wildfires in California (where the entire town of Paradise was destroyed), massive burns in the Amazon rainforest (that have begun anew) as well as the heartwrenching wildfires that burned throughout Australia.

Worse yet, a new report from the World Wildlife Fund (WFF) reveals that the number of fire alerts across the globe were up by 13% compared to last year. WWF concluded that “Persistent hotter and drier weather due to climate change, and other human factors such as land conversion for agriculture and poor forest management are the main drivers behind the increase.”

Why This Matters: Forests are critical to carbon sequestration and fighting climate change. When they are burned they release CO2 into the atmosphere where it can create a feedback loop for planetary warming. We also can’t afford to keep fighting these multi-billion dollar disasters at their currents rates and must move from a reactive to a proactive approach in limiting their damage.

Threats to Biodiversity: The Amazon rainforest is one of the most biodiverse regions of the world and ongoing widespread fires are severely impacting this ecosystem and the plants and animals that call it home. As Meg Symington, WWF’s Managing Director of the Amazon explained to Our Daily Planet:

“The Amazon is not an ecosystem that is adapted to fire, so the fires will have serious short-term and long-term impacts on biodiversity and the conservation of  Amazonian species.  In the short-term, large, mobile species like jaguars and many birds will be able to escape the fires, but slower-moving species like sloths are vulnerable, as are many lizards and amphibians.  Several primate species, including some tamarins, marmosets, and titi monkeys  have extremely restricted ranges and fires could actually destroy or degrade a significant portion of their habitat.  In the long-term, the degradation and fragmentation of the Amazon forest will be detrimental to all of its biodiversity.”

Wildfires in the Time of COVID: The coronavirus pandemic has depleted government budgets across the world, including for conservation, climate action, and fire prevention and management. More specifically, as WWF pointed out:

The Human Element: The WWF report revealed that an increasing share of wildfires are due to human activity, intentional or otherwise:

Needed Action: We can take action on wildfires, and hope is certainly not lost. WWF outlined steps that can be taken on the national and sub-national level to mitigate these disasters:

We wrote earlier this week that California entered into a partnership with the USDA to help manage its forests and prevent wildfires. However, some green groups were worried that the interests of the logging industry would supersede best practices for forest management. We asked WWF’s Senior Director of Environment and Disaster Management, Anita van Breda, how California can ensure that forest management is conducted in a way that best protects nature and she had the following to say:

“As our report illustrates there are different factors behind each of the fires that happen around the world and there is probably no instance of a fire being caused by a single factor. Similarly, there is no single solution to these challenges either. What we need is a new integrated approach to fire management that includes the role of a changing climate in the risk equation.” 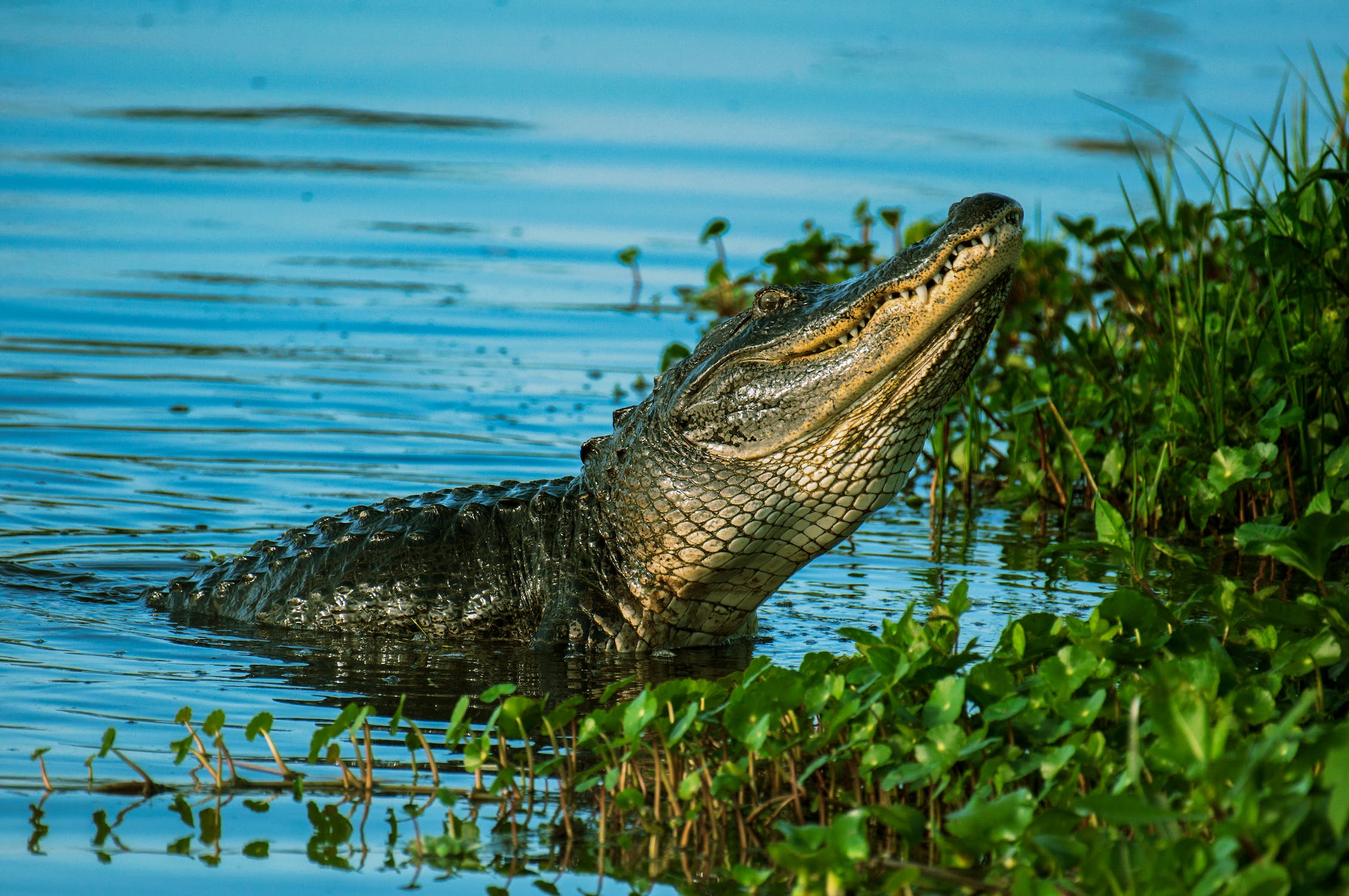 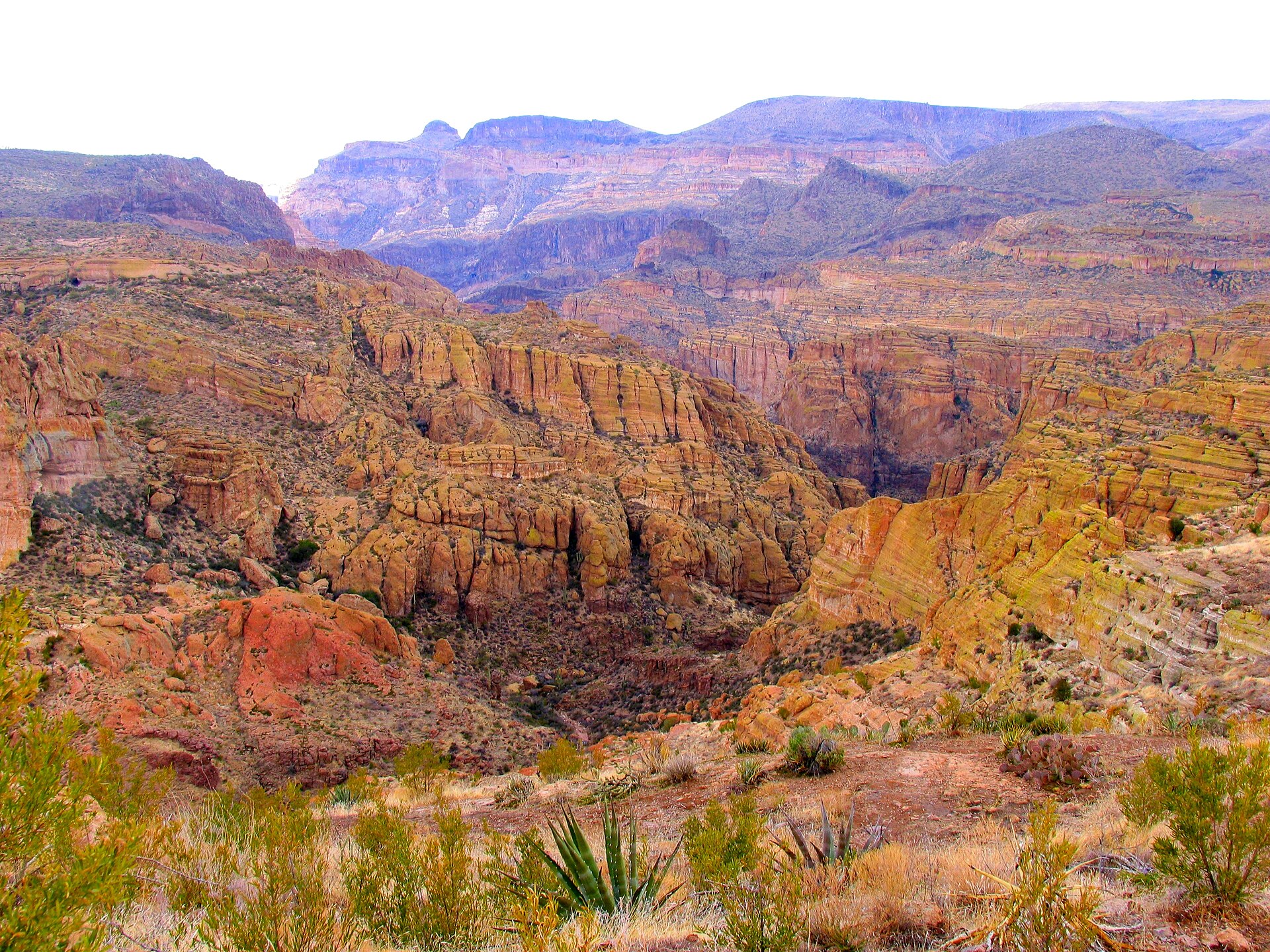