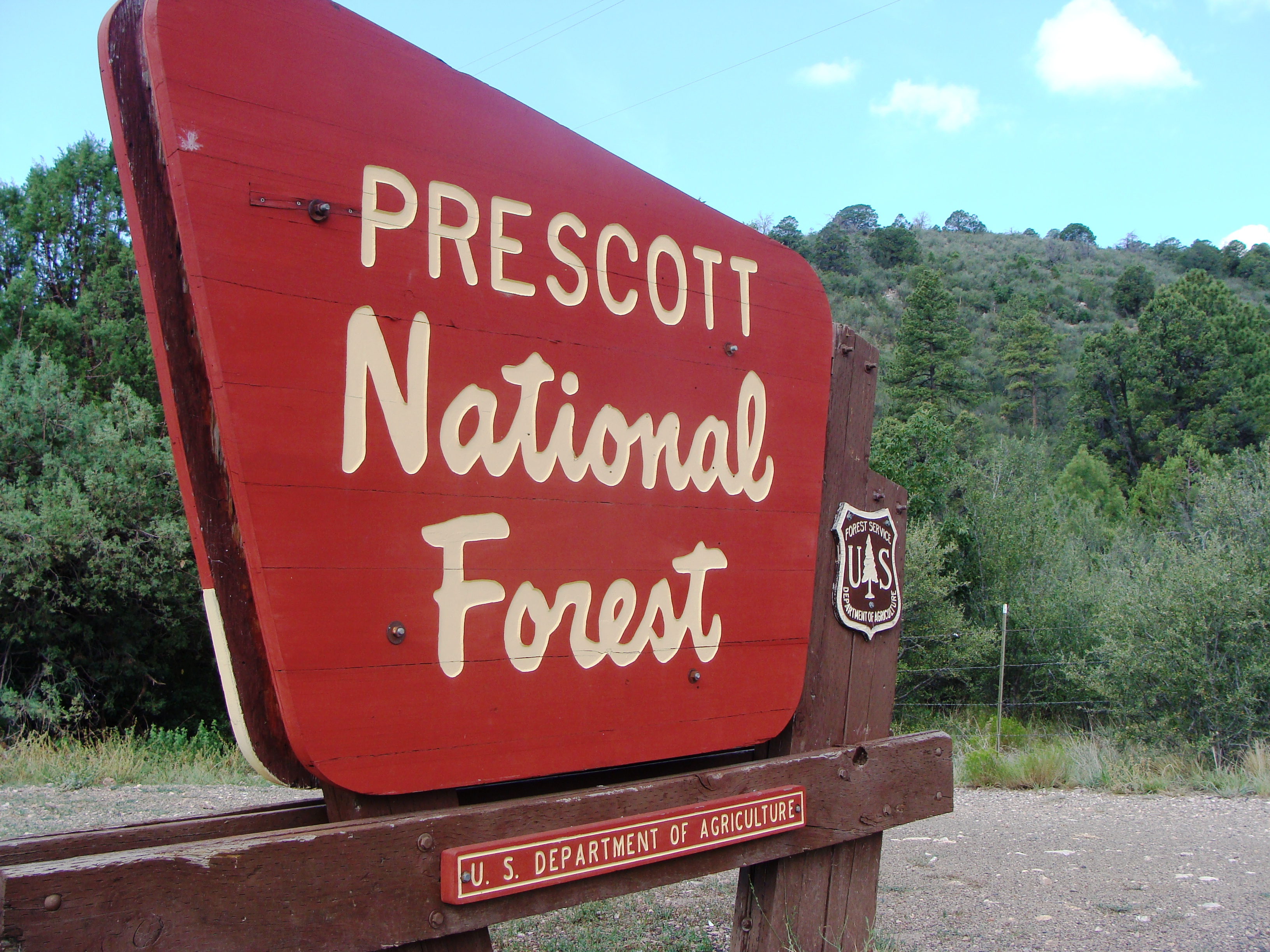 Unprecedented wildfires should cause alarm everywhere, but the fires are burning up more than trees for some communities. They’re burning up a way of life. Each year, National Forests are closing earlier and earlier in the season, leaving communities that rely on tourism and the draw of nature high and dry. During last month’s Pacific Northwest heatwave, the forest service closed Prescott, Kaibab, Apache-Sitgreaves, and Coconino National Forests, the most simultaneous closures ever. As the West prepares for its new normal, National Forest communities are left wondering what comes next.

Why This Matters: COVID-19 saw closures across national forests, museums, and monuments. That translated to economic losses for local communities that rely on tourist income. Now those communities are hoping to gain visitors back, especially as coronavirus cabin fever gives way to family vacations. But with that demand comes potentially devastating consequences. More people means more chances of fire, and even one spark could destroy thousands of acres, especially as drought persists. President Biden has pledged to protect national forests in his America the Beautiful plan. But for now, forest-reliant communities are playing a balancing act between preserving their economies and preserving the forests for future generations.

High and Dry: Higher temperatures and dry conditions are the primary drivers of this years’ forest fires. At the Forest Service’s Rocky Mountain Research Station, rangers and ecologists use the FuelCast model to predict the amount of dry brush and grass in non-wooded areas.

But recently, ecologist Matt Reeves says the model began reporting unprecedented results. “Either there’s a hiccup in the data, or the algorithm blew up, or we are headed for uncharted territory,” he said. It turned out to be the latter. He says things have gotten so bad that no human can predict what’s next. “The baselines are changing. That makes the systems too complicated for human beings, so we need to allow the computer to read the patterns.”

While some businesses have survived on the business of some particularly determined tourists, business owners say they won’t be able to survive the fires themselves. One restaurant owner, Michael Dahling, recounts how an entire wedding party was forced to evacuate the area as a wildfire swept through the area nearby, “You can imagine — Friday night, there were 30 to 40 people here already, the bride and groom were crying.” Arizona’s monsoon season has finally arrived, bringing with it partial openings. Without swift climate action and protections for public lands, unpredictable fires and persistent drought will likely leave communities like Dahling’s in a precarious position for years to come.