Climate change is a public health issue, and an analysis of 130 studies finds that women face worse health risks from climate impacts. Carbon Brief has mapped out the analysis, showing how climate change affects the health of women and men around the world. For example, in rural Iran, women are more likely than men to forgo food following drought, while women in multiple countries exposed to heatwaves had preterm or underweight babies. Globally, women are also more likely to face mental health issues or intimate partner violence related to extreme weather.

Why This Matters: The myriad of ways climate change is already reshaping our world won’t impact everyone equally. As this analysis shows, the harm of patriarchal societies and expectations worldwide increases as the world becomes a hotter, less predictable place to live.  “It has more to do with societal roles rather than physiological differences,”  Kim Van Daalen, a Ph.D. student in global public health at the University of Cambridge told Carbon Brief. “I tend to say climate change is exacerbating existing inequalities, be that gender or other inequalities.”  So fighting inequality, particularly gender discrimination, is also fighting climate change.

The map is built from data from a 2016 research report on gender and climate change commissioned by the Global Gender and Climate Alliance, a UN-NGO alliance focused on gender and climate change. The report focuses on the social construct of gender, not biological sex. Overall, there isn’t a large body of research into the intersection of gender and climate change; there’s even less data on trans and nonbinary people.  Another way to look at these impacts, as the report notes, is that women are underrepresented in policymaking and financial roles, often leading to strategies that don’t take gender-related concerns into account. As we develop and implement policies in response to the climate crisis, women should be at the table. And it’s not just climate-specific policy: working toward gender equality across the board is also good climate policy. 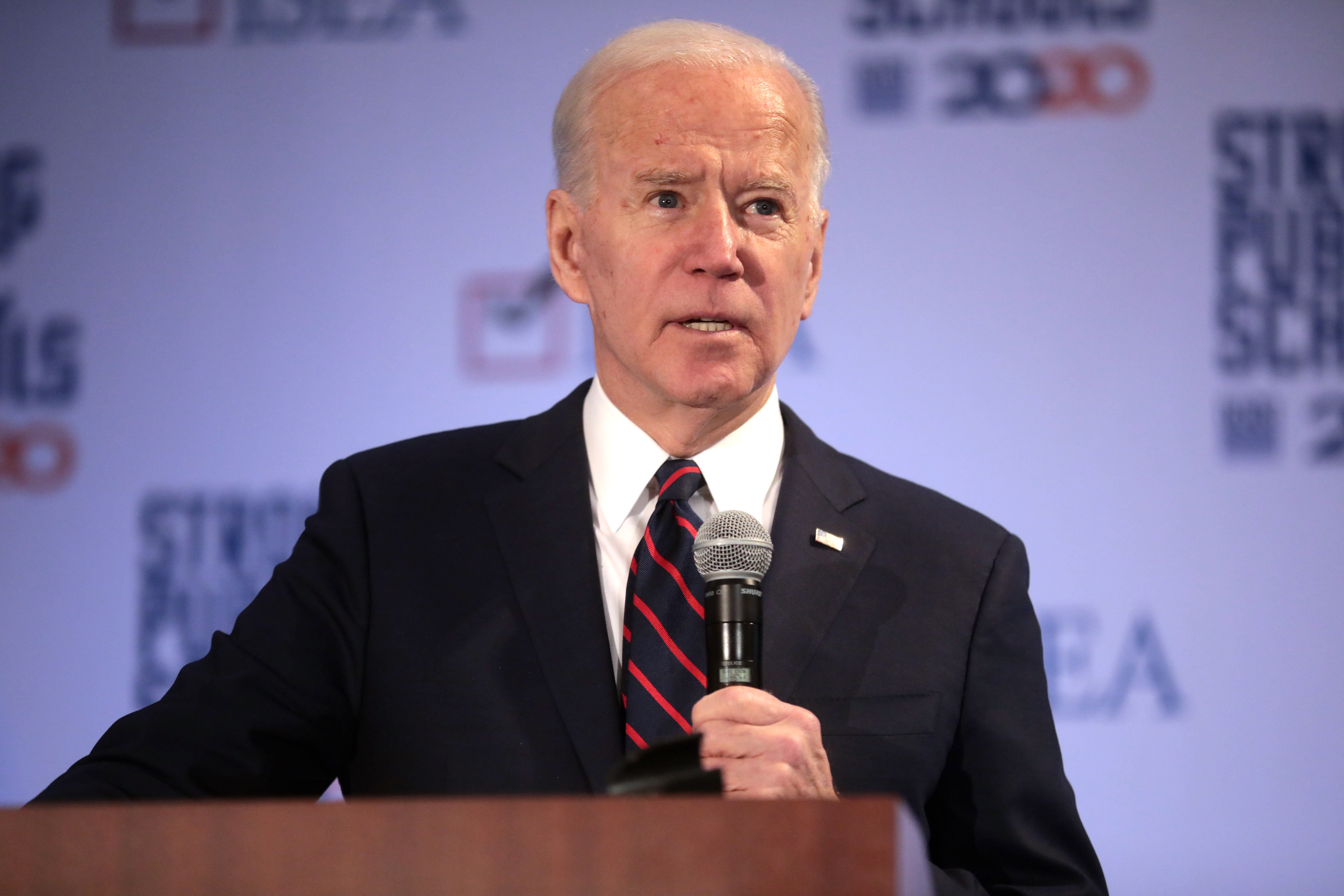 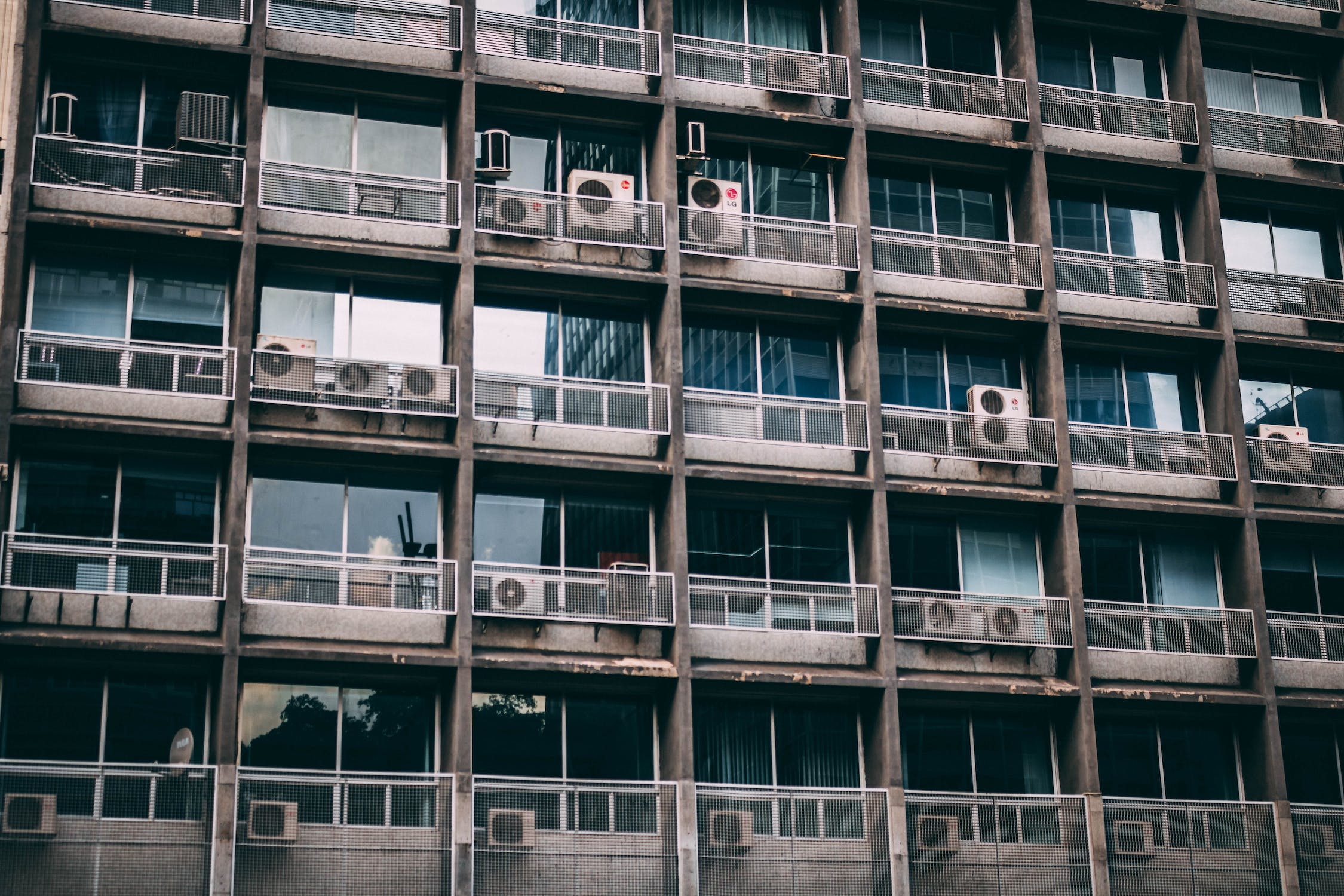