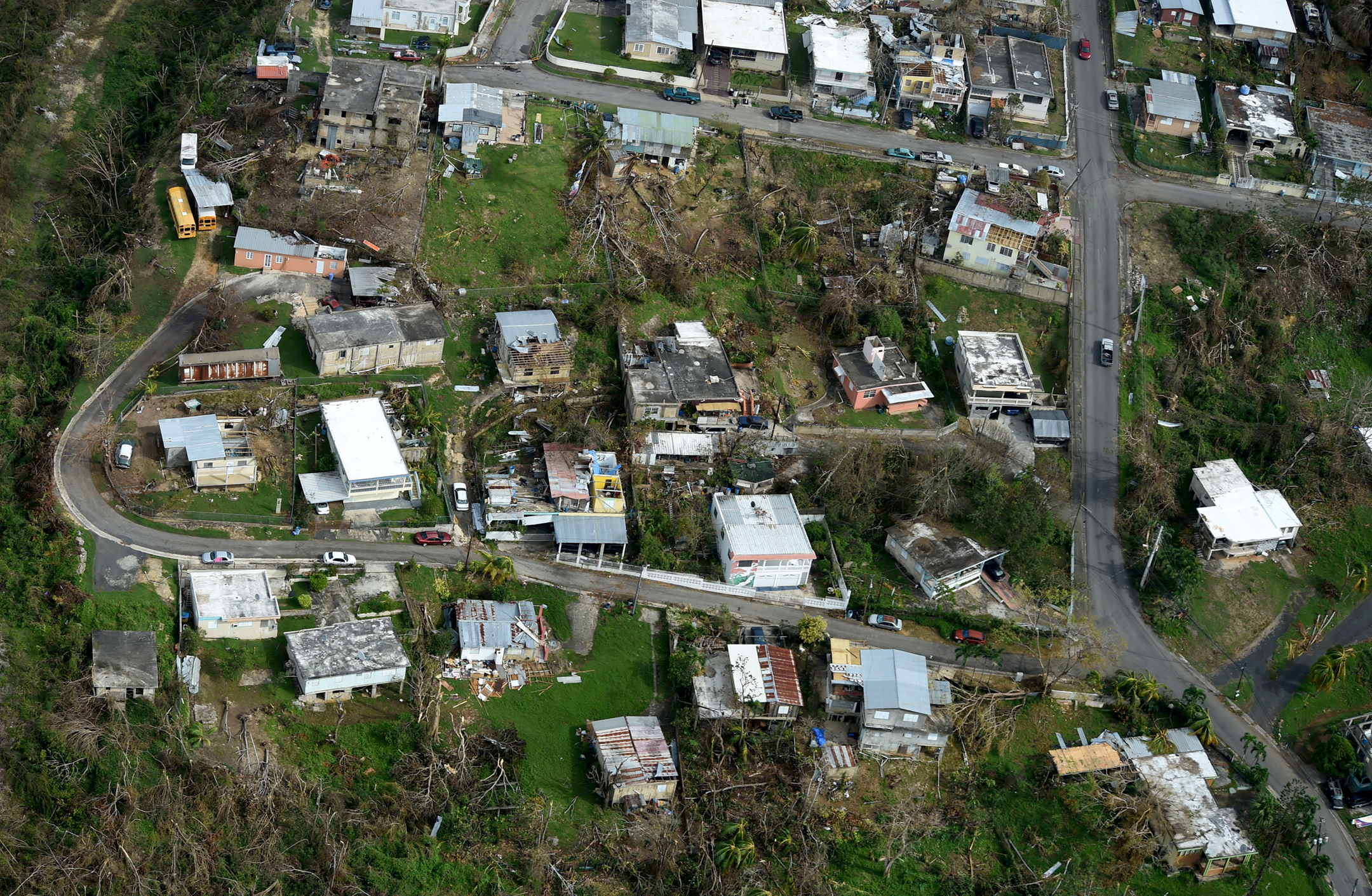 A new report published by the World Bank, titled Groundswell Part II, warns that 216 million people could be displaced by climate change by 2050. People in places with rapidly rising sea levels, water scarcity, and increasing crop failure face higher risk of displacement. The report also found that more “hotspots” for climate migration will appear by 2030. The World Bank says that avoiding a humanitarian crisis the likes of which the world has never seen will require immediate action by world governments to reduce carbon emissions.

Why This Matters: Mass climate migration will put pressure on systems across the globe, including food and water resources. Already, 20 million climate refugees have been driven from their homes. Still, most wealthy nations, which are greatly responsible for climate change, are unprepared or unwilling to support climate refugees. The UN and other advocacy organizations warn that without efforts from wealthy nations to raise global climate ambition and sustain resources under immense pressure, climate migration could become incredibly destabilizing.

Climate migration “hotspots,” the report predicts, will primarily emerge in: Sub-Saharan Africa, which could account for 86 million migrants; East Asia and the Pacific, producing 49 million; and South Asia, where 40 million could face displacement. The report warns that changing populations and migration itself could put pressure on resources and communities already strained by climate problems of their own.

“We’re already locked into a certain amount of warming, so climate migration is a reality,” said Kanta Kumari Rigaud, the bank’s Lead Environment Specialist and co-author of the report. The report concludes that by taking immediate action to reduce emissions, close development gaps, and restore ecosystems, the world could reduce future climate migration by 80%, which totals approximately 44 million people.

The report, however, did not account for climate refugees in most wealthier nations or those in the Middle East and small island states. For instance, residents in the US have been forced to flee their homes due to hurricanes and wildfires across the nation. “We have to reduce or cut our greenhouse gases to meet the Paris target,” said Rigaud, “because those climate impacts are going to escalate and increase the scale of climate migration.”


By Ashira Morris, ODP Staff Writer According to new research published in the journal Nature Climate Change, at least 85% of the global population feels the impacts of human-induced climate change. The study evaluated more than 100,000 studies of events that could be linked to climate change, like crop failures, alongside temperature and precipitation changes caused by carbon emissions. The results […]