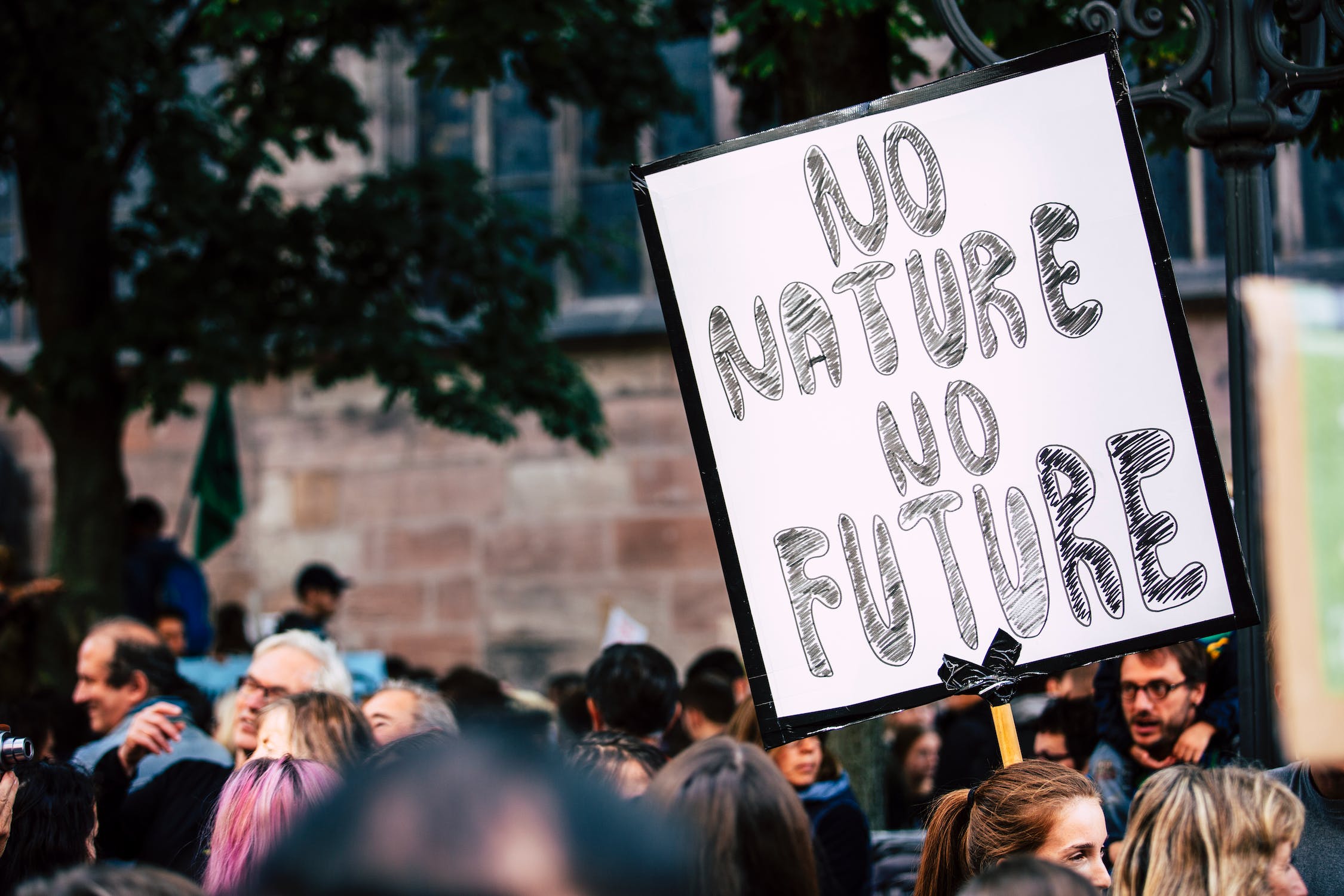 The issue that young American voters care about most is climate change, according to a new study by the Cause and Social Influence Initiative. While previous data has shown that these same voters are concerned by the climate crisis, the study also found that young people trust social movements more than the federal government–which makes it unclear if they’re actually motivated to turn out to vote. This is echoed by a Yale poll that shows that while Millennials say climate change is personally important, they’re still not very likely to politically organize around the issue.

Will Climate Be the Difference for Young Voters?

Millennial and GenZ voters definitely see the link between human activity and climate change and they’re inspired by Greta Thunberg’s activism. Additionally, Republican strategists are worried that their party will lose conservative Millennials over the issue of climate change. But the biggest question is whether or not this young demographic is willing to turn out to the polls and make evident that candidates must be serious about climate action in order to earn their votes.? Afterall, Millennial and GenZ voters will make up 37% of the electorate in 2020 and if well-coordinated can be an important political force for comprehensive action on climate change.

Is Government the Answer? Millennial and GenZ voters are increasingly being called “dystopian socialists” as they’re far more supportive of income redistribution programs (and other big government programs like the Green New Deal) but are also distrustful of people and the government. Major action on climate change will require the full force of the U.S. government including–most probably–a Democratic-controlled House, Senate, and White House and hopefully these voters don’t give in to apathy and turn out to the polls. That’s what campaigns like Joe Biden’s are counting on as they try to appeal to young voters on the issue of climate change as a means to spur enthusiasm.

Why This Matters: If Democrats know that young voters are motivated by climate change then they’re doing a lousy job of convincing them that their party is making it the utmost priority. I (Miro) attended the Politicon conference this past weekend in Nashville and was honestly baffled that there wasn’t a single panel on climate change and that the bulk of Democratic operatives glossed over the issue entirely. A sizeable chunk of conference attendees were young people and it was telling that, given the chance, the Democratic political class isn’t even talking the talk on climate issues. It’s expected that Republicans aren’t going to talk climate in the media but Democrats and their surrogates aren’t discussing what nearly 40% of the American electorate views as THE top issue and are missing the chance to motivate these voters.