In China, air pollution is so bad that it’s preventing the sun’s rays from reaching solar panels–depriving the country of a much-needed source of emissions-free energy. In Beijing, concentrations of deadly fine particulates in the air were six times higher than the World Health Organization air-quality guidelines. According to a Greenpeace study in 2017, coal accounted for more than 60 percent of the country’s energy consumption and as a result, is shrouding Chinese cities in a blanket of toxic smog.

China Bets on Solar: To offset the pollution caused by the burning of fossil fuels, China has made great strides in utilizing solar energy over the past few years. China has now become home to some of the world’s largest solar farms – such as the huge 850-megawatt Longyangxia Dam facility on the Tibetan Plateau – and has more solar energy capacity than any other country in the world.

But But But: Despite the country’s impressive drive towards solar energy, generation of solar power in China has fallen 11-15%, as intense air pollution blocks much of the sun’s rays from reaching the solar arrays. While campaigns to clean the air have resulted in substantial improvements in air quality, there is still a long way to go before air pollution isn’t a public health threat as well as an impediment to solar power.

Human Costs: China has some of the worst air pollution in the entire world, as clouds of smoke shroud many of country’s numerous cities. For the Chinese economy, the constant smog is causing an estimated 267 billion yuan (US$38 billion) in health costs and lost food production. According to a recent study published by the Environmental Research Letters, air pollution has been linked 1.1 million premature mortalities and 20,035 gigagrams lost in crop production. However, by cutting ozone pollution now, China could save 330,000 lives by 2050.

Why This Matters: While China leads the world in solar energy capacity, the amount of actual solar power that is generated is seriously lacking. If the world wants to be serious in deploying solar generation on a meaningful scale, then countries must also commit to reducing fossil fuels in equal measure to clean the air. If China can bring its air quality back to 1960s levels, it could generate up to 12-13% more solar electricity, while creating economic benefits of $4.6 billion to $6.7 billion by 2030. Bloomberg’s New Energy Outlook 2017 estimates that by 2040, 38% of U.S. electricity will be derived from solar, but to realize the full benefits of this transition, we must take a lesson from China and work actively to reduce our own dangerous air pollution. As Electrek reported, last week Ohio unanimously approved the Icebreaker wind farm, North America’s first offshore freshwater project planned for Lake Erie near Cleveland. However, there’s a rather large hitch that could put an end to the entire project. At the very last minute, the Ohio Power Siting Board ruled on Thursday that the project could […] 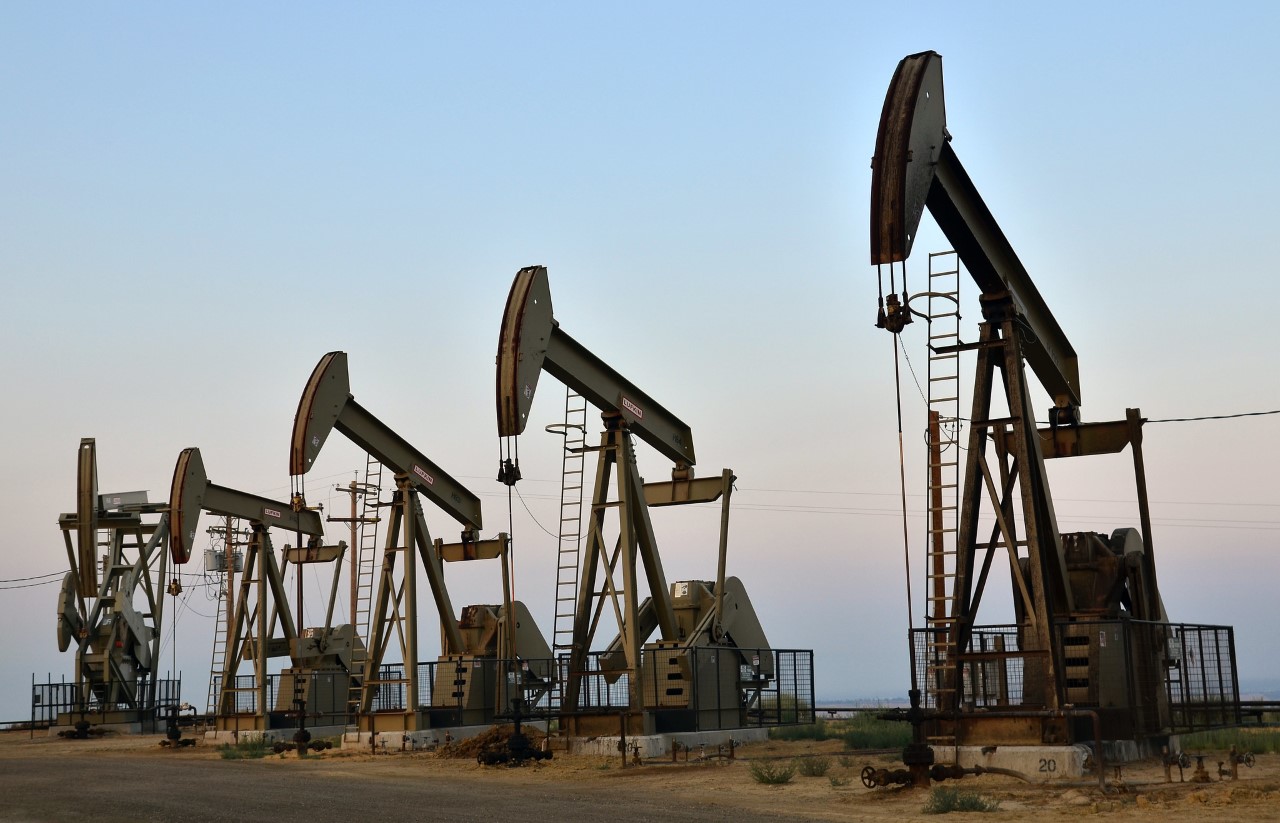 Oil and Gas Companies Continue to Lead on Getting Government Handouts

Oil and gas companies continue to pump the government for cash.  Bloomberg Law News reported that the Administration has granted 76 royalty waivers to oil and gas companies who are drilling for oil on federal land in Utah — lowering the rates from 12.5% to as low as 2.5%.

Why This Matters:  The giveaways to oil and gas companies in the name of saving jobs just keep coming.