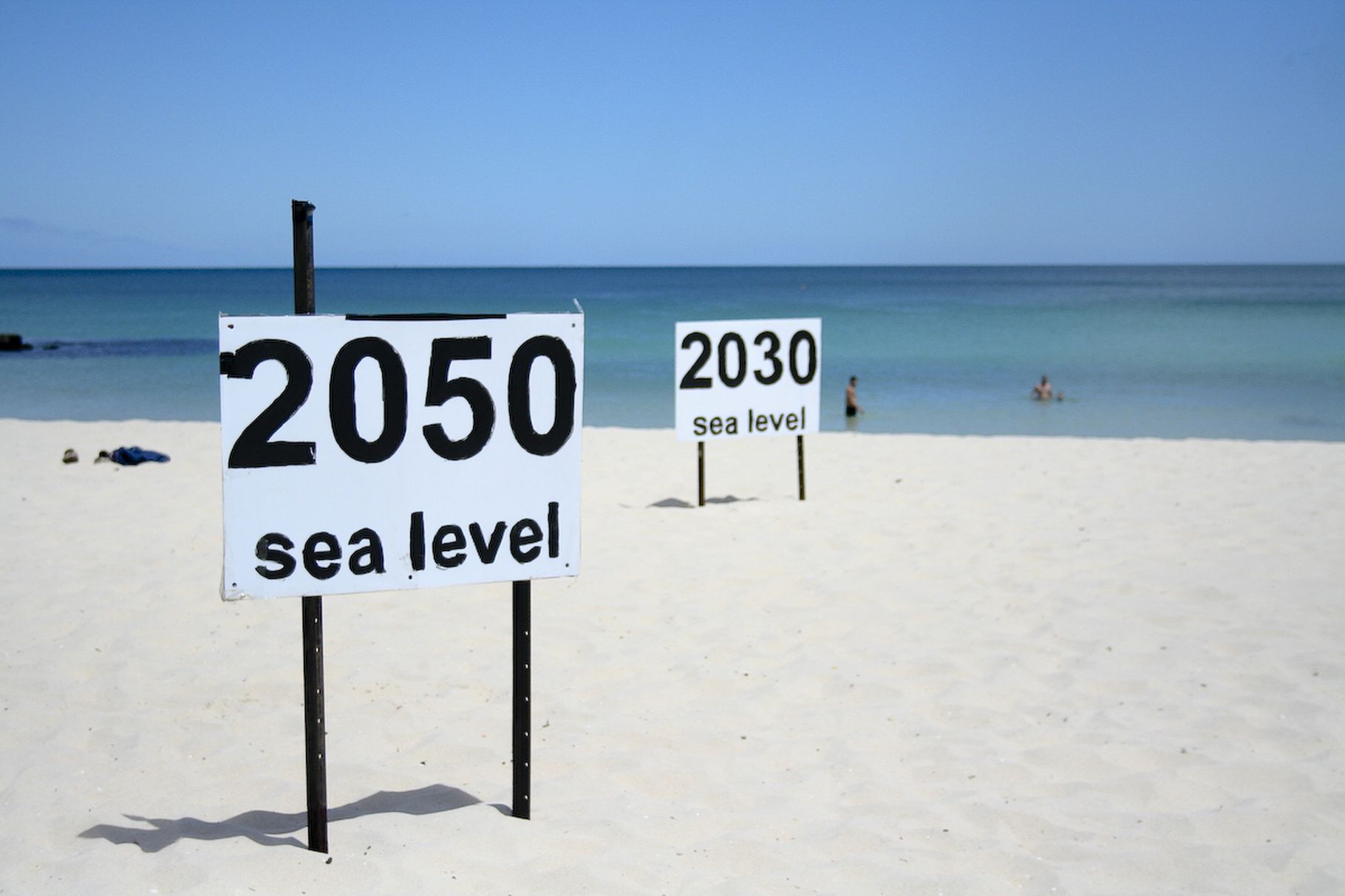 Throughout the last two decades, Americans have fluctuated in their concern over climate change but it’s only been in the past couple of years that this concern had neared 50%. Headline-grabbing natural disasters may be helping to drive up the consensus and as The Hill reported, in the Associated Press-NORC poll released last Tuesday, 48 percent of respondents said they found the science of human-induced climate change more convincing when the poll was taken in November 2018 than they did five years ago. Of those respondents, three-quarters said weather events like hurricanes, droughts and floods influenced their views, the most of any of the options polltakers presented to respondents. Eighty-three percent of those polled who believe in climate change want the federal government to take action to mitigate it, and 80 % want their state governments to act, the survey found.

Then a separate poll conducted by the Yale Program on Climate Change Communication and the George Mason University Center for Climate Change revealed that more Americans perceive climate change as a personal issue. As the New York Times elaborated, 73 % of Americans polled late last year said that global warming was happening, the report found, a jump of 10 percentage points from 2015 and three points since last March. The rise in the number of Americans who say global warming is personally important to them was even sharper, jumping nine percentage points since March to 72 percent, another record over the past decade.

Why This Matters: As Dr. Anthony Leiserowitz, director of the Yale program, explained, “People are beginning to understand that climate change is here in the United States, here in my state, in my community, affecting the people and places I care about, and now. This isn’t happening in 50 years, 100 years from now.” Hopefully, as the 2020 presidential race progresses, candidates will take these numbers to heart and offer tangible policy proposals to help reduce our emissions and prepare Americans for inevitable climate threats. Despite the fossil fuel industry’s 30-year effort to bury evidence of climate change and intimidate climate scientists, the effects of a warming planet are overwhelmingly evident and the American public wants political leaders to do something about it.

by Ashira Morris, ODP Staff Writer World leaders from the Group of 7 countries wrapped up their first post-pandemic in-person summit on Sunday, and the climate crisis was one of the primary agenda items. The heads of state from the U.S., U.K., France, Germany, Canada, Italy, and Japan (as well as the European Union) Agreed […]

The nation’s largest reservoir, Lake Mead, created by the Hoover Dam on the Colorado River, has reached record lows (at only 36% full) in the face of a severe drought sweeping the western U.S. The reservoir supplies drinking water for 25 million people in Los Angeles, San Diego, Phoenix, Tucson, Las Vegas, and more.

Why This Matters: Drought is becoming a permanent fixture across the west, and dry conditions are moving further east each year.

For generations, Native Alaskans have stored their food year-round in icy cellars that have been dug deep underground, but recently many of these cellars are either becoming too warm so that the food spoils or failing completely due to flooding or collapse Civil Eats’ Kayla Frost reported from Alaska.  The cellars, known as siġluaqs, are usually about 10 to 20 feet below the surface and consist of a small room that used to be consistently about 10 degrees Fahrenheit year-round.

Why This Matters:  The loss of these natural freezers could be devastating to Native Alaskans.