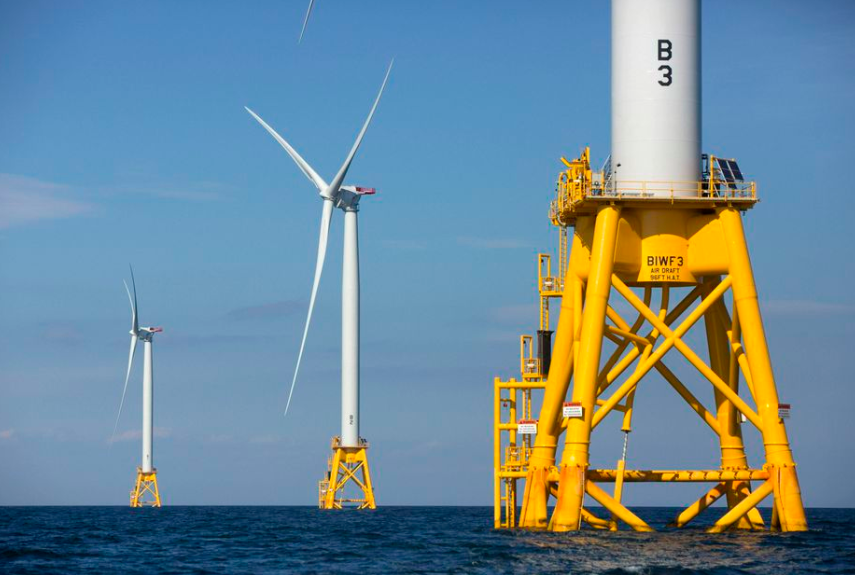 Late last week, the State of New York announced it had signed an agreement with Norwegian developer Equinor (in a joint venture with a U.S. firm) to build two massive projects off Long Island that will help the state achieve its plan to generate 70% of its electricity from renewable sources by 2030.  Meanwhile, the largest project in development now, Vineyard Wind in Massachusetts, hit permitting snags last week and is pushing to get the project’s federal Environmental Impact Statement (EIS) completed in the next 4-6 weeks — any further delay, according to the Company, will jeopardize the project as it is currently configured.

Why This Matters:  Another high profile offshore wind project in the Atlantic, Cape Wind, never got off the ground due to permitting issues.  But the State of Massachusetts was clearing the way for the Vineyard Wind project to move forward until locals in on Martha’s Vineyard voted last week to deny an application to lay transmission cables that would pass about a mile east of the Vineyard due to their disturbance of fish habitat. And then the federal government, without explanation, delayed approval of the project’s EIS, causing even further concern. These setbacks could be devastating, which would be a real shame given that New York State’s offshore projects are a few steps farther back in the process.  The environmental impacts of building and operating a large industrial site in the ocean are real and need to be mitigated, but the benefits of developing renewable energy are extremely significant overall. It would be a real frustration and something of a perversion of the environmental permitting process if Vineyard Wind fails because of permitting red tape.