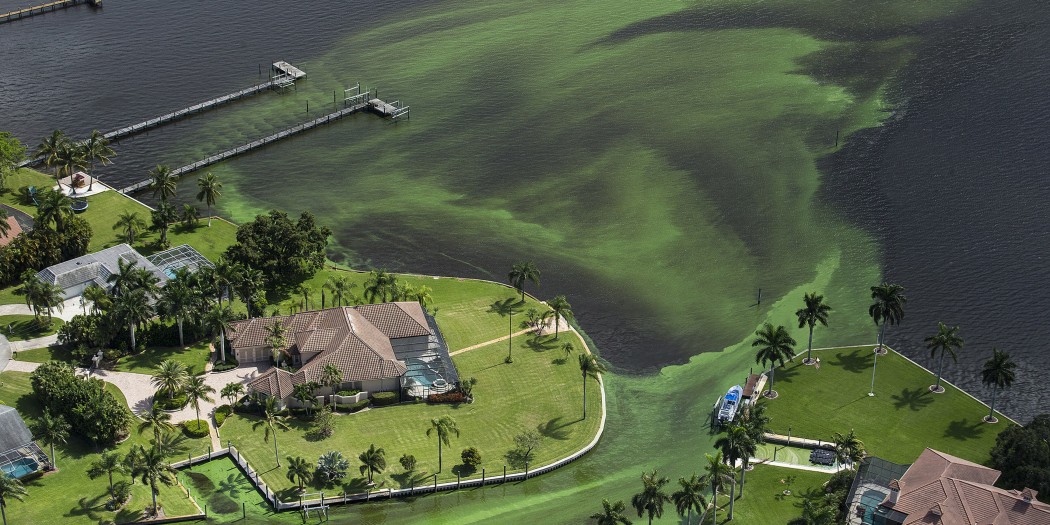 Last summer’s toxic algal blooms in Florida both originating in the ocean (red tide) as well as Lake Okeechobee (blue-green blooms) cost millions of dollars in economic losses and killed thousands of fish, turtles and other marine and aquatic animals. These blooms are also harmful to human health but we don’t fully understand the extent of the threat they pose to people who are exposed. As The News-Press explained, some studies are pointing to dire health consequences following exposure to the blooms including liver cancer and neurodegenerative diseases like ALS and Parkinson’s, concerns loom, but much research remains to be done. That’s why the CDC is stepping in to conduct the first-ever study of Lake Okeechobee fishing guides to help understand the long-term health effects of the lake’s cyanobacteria blooms.

Lorraine Backer, senior scientist and environmental epidemiologist at the National Center for Environmental Health, explained to The News-Press that “The CDC’s involvement is of critical importance to solving long term problems associated with harmful algal blooms, red tide, and other pollution in Southwest Florida waters.”

The study will focus on the airborne toxins the blooms give off, and which recent FGCU research shows can deeply penetrate human lungs. Backer also noted that “the length of the study will depend on how long the next bloom season lasts, but should run at least until the following fall. It will look at their health and measure lung function before, during and after the outbreak, then pair those data with air and water sampling.”

Why This Matters: Research from Dartmouth’s school of medicine has indicated that nasal inhalation is the quickest way for toxins from algae to get into the bloodstream and there’s still very little understanding of how this can impact human health. Millions of people across Florida are exposed to algal blooms and we need to know how big of a public health threat the blooms pose so the public can be better protected when they arise. Better yet, Florida’s new governor Ron DeSantis should act on recommendations from the blue-green algae task force that he commissioned and prevent nitrate pollution that’s causing the blooms from happening in the first place.