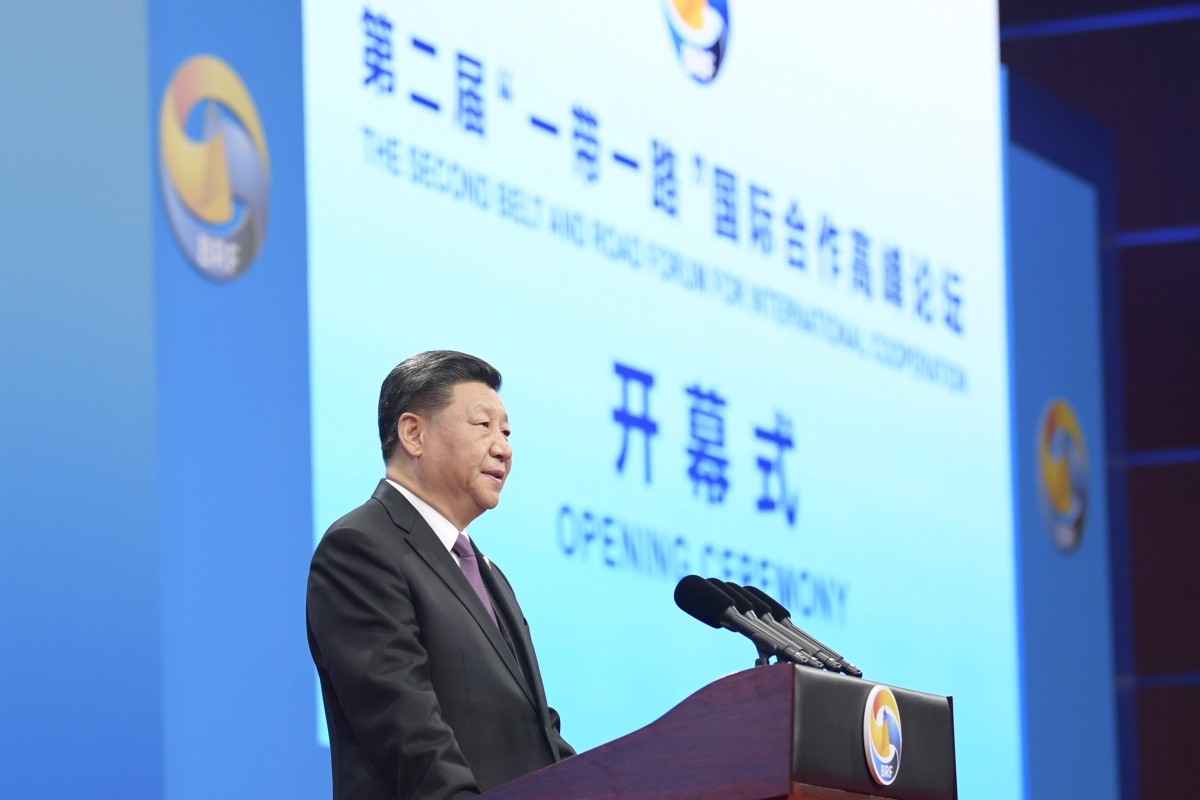 This past weekend Chinese President Xi Jinping hosted the second Belt and Road Forum in Beijing which promoted China’s foreign policy initiatives of supporting massive infrastructure projects within its partner countries. The forum was attended by heads of state from nations who are hungry for Chinese investment despite that previous projects funded by China were marred by controversy and there’s growing criticism of the environmental impact of many of these investments. Some of these ventures include, as NPR reported, hundreds of electric power plants that burn coal, which is a significant emitter of the carbon scientifically linked to climate change. So even if China is working to decrease coal and expand renewables within its own borders, it’s still investing in dirty energy around the world.

As The Diplomat explained, overseas, “Chinese financial institutions are involved in a quarter of all coal power plant capacity under development. Much of this funding goes under the banner of the “Belt and Road.” While the Belt and Road Initiative (BRI) is technology-agnostic, funding for energy has been dominated by coal: From 2014 to 2017, China spent $51 billion on power projects under the BRI, 36 percent of which went to coal projects and 11 percent to solar and wind.”

Why This Matters: While China has vowed to shut down coal plants at home some experts worry this progress is negated by the nation’s fossil fuel investments. Additionally, as more Chinese coal plants are shuttered, Chinese engineers and construction workers must somehow be kept employed and are seeking work abroad building fossil fuel infrastructure funded by their nation’s banks. Coal is a major contributor to climate change as well as air and water pollution and new coal plants have a useful life of about 30 years, so once they’re built there’s going to be an incentive to use them. While China has previously signaled its intent to limit investment in coal and to green its Belt to Road Initiative, it hasn’t formally taken steps to do so.

Forget biofuels for aviation.  A small Canadian airline, Harbour Air, made a huge leap forward earlier this month by making the first commercial airline flight powered by an electric engine.  It only remained in the air for a few minutes but that was long enough for the 63-year-old seaplane to claim this important first.  The […]

According to a new Ipsos poll, Americans want to take individual actions to combat climate change, but only 30% were willing to buy an electric vehicle.  According to a larger global survey on battery electric vehicles (BEVs), the reasons for the lack of consumer uptake were concerns about the higher cost of BEVs, their limited […]

Numerous progressive utilities such as Xcel, which have pledged to be carbon neutral by 2050, are struggling to get there without expanding the use of natural gas and this is fueling a broader and divisive debate around gas’s future, according to Inside Climate News.  The plan drawn up by Xcel, which serves 3.6 million customers […]