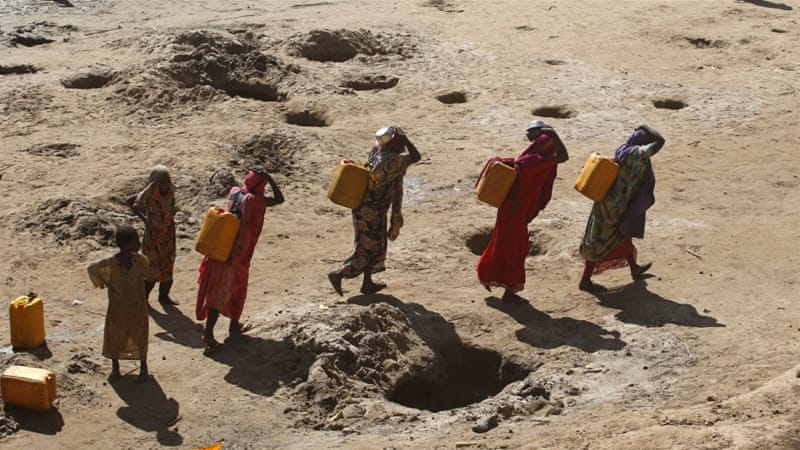 A new study published this week in the Proceedings of the National Academy of Sciences has suggested that climate change has worsened global inequality and has caused the most economic harm to nations who have done the least to contribute to climate change. Additionally, countries with the highest temperatures suffered the most economic damage. As CNN Business explained, “in absolute terms, many of those countries have actually boosted their economic output significantly over the past half century, and as a result, inequality between countries has declined in recent years. However, that progress could have moved faster if temperatures weren’t rising, the study found.” Noah S. Diffenbaugh, author of the study stated that while climate change didn’t cause inequality it “put a drag on improvement.”

David Waskow, director of the World Resources Institute’s International Climate Initiative told Inside Climate News that the “findings here really are very much in line with what we have been seeing on the ground in terms of the impacts that particularly vulnerable countries have been facing and especially those that are lower-income countries.”

But other experts argued that the results of the study might be overstated. Solomon Hsiang, a visiting scholar at Stanford’s Center on Food Security and the Environment, questioned whether the study could support a conclusion that rich countries had benefited, as well as some of the methods used in the analysis. He noted that previous research suggests that cold-climate countries might benefit from warming initially, but that the long-term harm means a net loss over time.

Why This Matters: The outcomes observed by this study are also echoed in the United States where warmer southern cities will experience more severe economic inequality as a result of climate change in the future. Climate change hits the most vulnerable populations the hardest and along with income inequality can bring increased political unrest and destabilization–something that even the Pentagon acknowledges. As an international community, we know that these threats exist yet we’ve been far too slow to act. In the 2020 race here in the U.S.  and in future elections around the world, we have an opportunity to vote in candidates who are willing to pursue bold climate action to ensure that the global future isn’t marked by scarcity and instability.

Go Deeper: See how other nations around the world are addressing climate change.