Notice: Trying to access array offset on value of type bool in /var/www/wp-content/themes/Divi/includes/builder/functions.php on line 2421
 Climate Crisis Is Impacting How Millennials Think About Having Kids | Our Daily Planet

Climate Crisis Is Impacting How Millennials Think About Having Kids 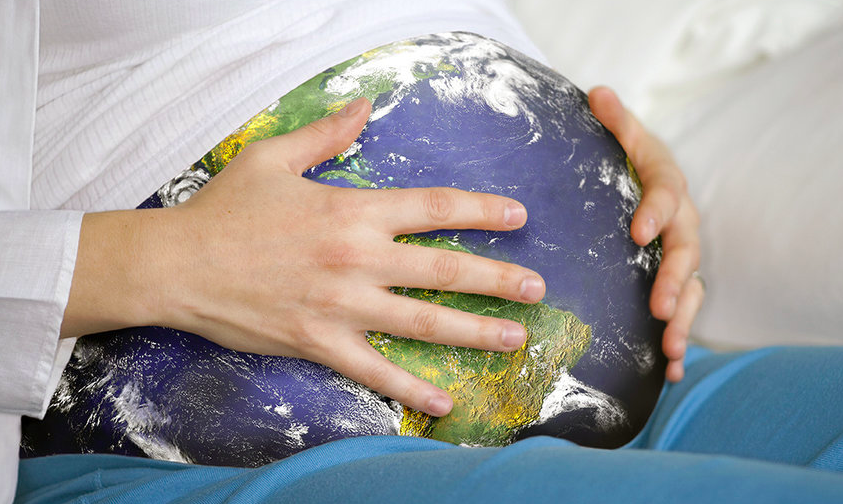 For the first time in history, people who want to have kids are having to face the hard truth that the world is undoubtedly going to be a worse place for their children because of climate change. The cascading effects of global warming, rising sea levels, and diminishing resources, while important issues now, will be even more relevant to those coming into the world a couple of decades down the line, when the full extent of today’s mistakes will be felt and known.

Why This Matters: The extent to which the impacts of global climate change will be felt in the US for future generations to come is largely dependent on the actions we take now to adapt and mitigate these changes. When you combine rising world populations with the potential growth in species extinction that scientists now says is underway, many people doubt that the planet will be able to sustain our growing needs. Reducing greenhouse gas emissions and preventing global warming from reaching 2 degrees Celsius is the only way the United States, and the rest of the world can stop these future predicted disasters from becoming a reality.

Damning Reports: In a federal report released in 2018, the effect of climate change in the near future on the U.S. economy is predicted to be severely and crippling. It is estimated that the damage could cost hundreds of billions of dollars by the end of the century if things continue as they are now. From increased wildfires in California and powerful hurricanes in the South, to fuel shortages and increased power outages nationwide, climate change threatens not just the economy, but human security. More than anyone or anything, it is the future generations who will feel the brunt of this burden. It is these issues Millennials today are thinking long and hard about when considering the life-changing decisions to have kids.

BirthStrike: A UK-based voluntary organization called BirthStrike is part of a growing movement that is encouraging future parents to reconsider their decision to conceive and instead vow not to procreate in the face of climate change. Already 200 members globally have declared that they will not have children in response to the “civilization collapse” as a result of climate change.