The Coca-Cola Company, in an effort to be more transparent and decrease its environmental footprint, reported that it produced more than 3 million tons of plastic packaging in 2017, and also announced that it will donate $5.4 million to a number of environmental organizations aimed at reducing plastic waste. The donations include $4.15 million to the Recycling Partnership, a national nonprofit group that uses corporate funding to help develop recycling infrastructure, and to a few other local groups such as GreenBlue for recycling efforts in Orlando, Keep Houston Beautiful, and the Boston Parks and Recreation Foundation.

Coca-Cola’s plastic packaging use was nearly twice that of Nestlé, which was in second place for plastic use, with Danone a distant third.  Unlike Coca-Cola, most of the other 150 companies that agreed to reduce their plastic pollution have refused to make their plastic packaging numbers public, which makes it hard to hold them accountable.  There are some big companies on the list of those that don’t disclose, including Pepsi Co, Walmart, and L’Oréal.

Why This Matters: To state the obvious, that is a huge amount of plastic.  When compared to the challenge that we face in implementing a Green New Deal or cutting carbon emissions, reducing the amount of plastic we produce and use each year just for plastic bottles seems equally daunting.  And as successful as the campaign to eliminate plastic straws has been in raising awareness about plastic pollution, straws only account for .03 percent of the 8 million metric tons of plastics estimated to enter the oceans in a given year.  We need to reduce and recycle plastic bottles.  Hopefully, Coca-Cola’s small grants to these worthy organizations will lead to bigger investments by them and other large corporations so that we can begin to get a handle on our plastic bottle addiction.

It’s not news that we’re in the midst of a plastic pollution crisis. As consumers become more conscious and cities try to tackle mounting piles of waste, plastics manufacturers are making no plans to slow down the production of virgin plastic. That’s a big problem and one outlined in Oceana’s most recent report on ocean […]


Two years ago we featured Wendy Barnes Designs in our annual gift guide and had a super enthusiastic response from readers. Wendy creates adorable reusable straw/silverware bags (bc who wants their utensils to collect purse lint?) that are made from her original pen and ink print designs. Since we have many new readers we wanted […] 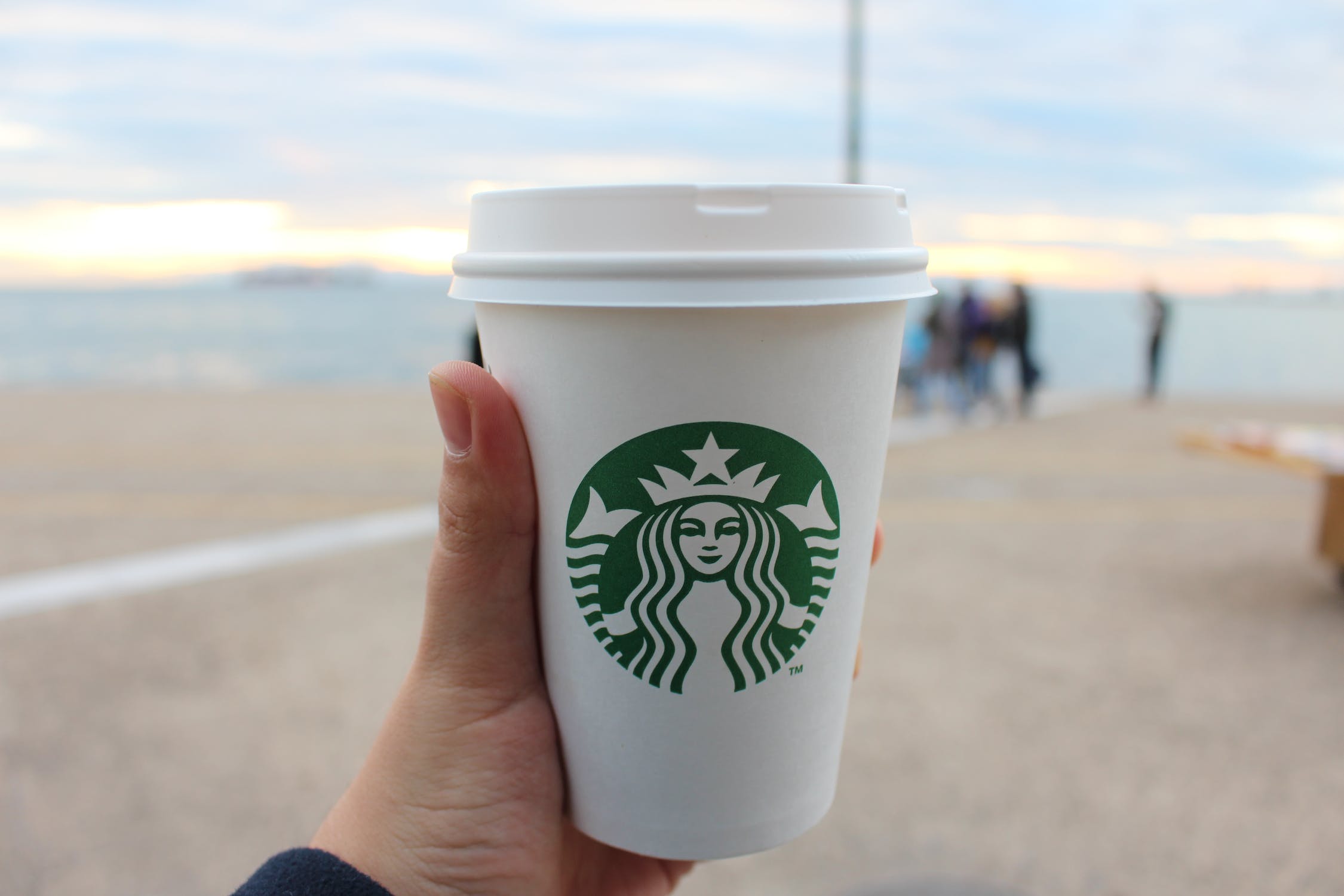