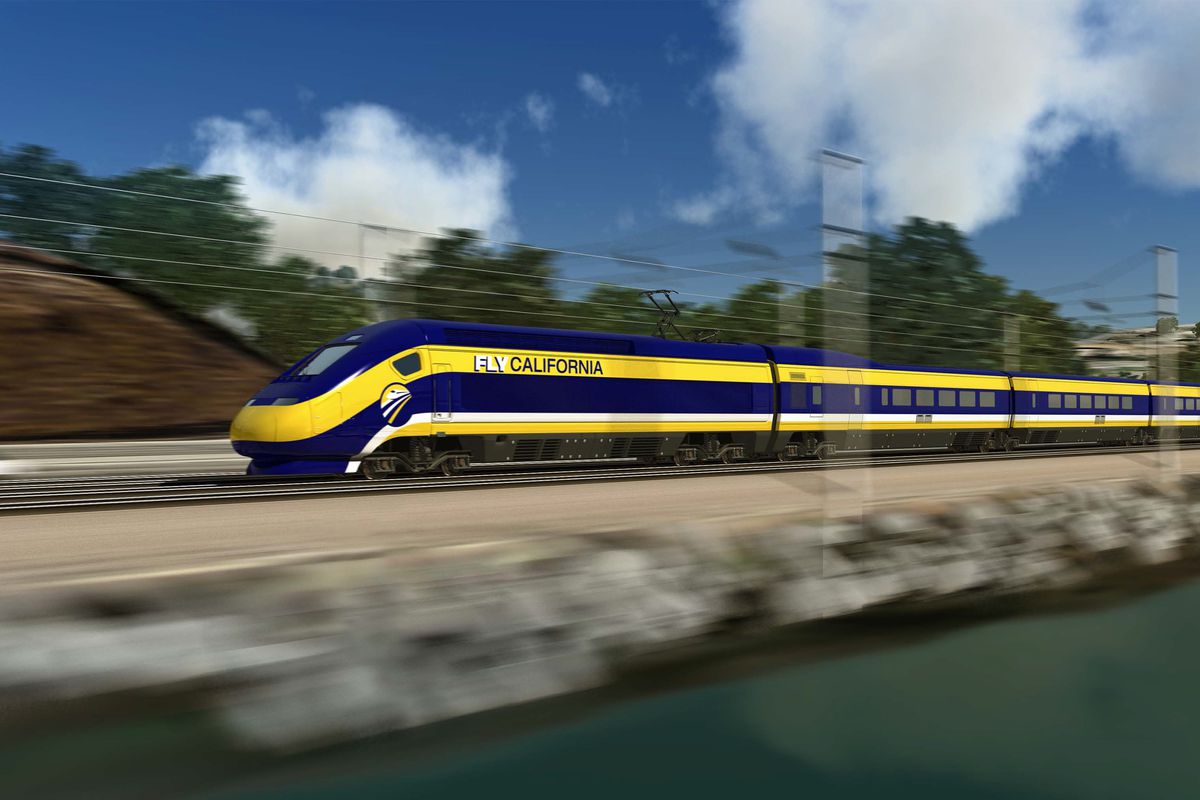 Last year, for the first time in 40 years, emissions from vehicles rose to become the United States’ highest source of greenhouse gas emissions. At the same time that more Americans are living in cities and our average commute times are growing each year, the Trump administration has moved to weaken fuel efficiency standards put in place by the Obama administration. Lack of affordable housing in urban centers where most people work has also pushed commute times and increased the carbon emissions of more vehicle hours on the road. Recently in a piece for Bloomberg, USC economist Matthew Kahn argued that the United States shouldn’t be so quick to abandon high-speed rail because trains running 200 miles an hour can connect people to jobs as much as 100 miles away from where they live, greatly reducing miserable commutes and the associated GHG emissions.

As Kahn wrote, investment in high-speed rail has “proved to be an enormous benefit for cities in China where fast trains have been built. My own research has measured the real estate price growth in medium-sized cities when they become connected to big cities by high-speed rail. The trains effectively move second-tier cities such as Tianjin and Suzhou “closer” to megacities such as Beijing and Shanghai. Given the huge disparities in productivity across U.S. cities and the opposition to building significant quantities of new housing, fast rail transit is a feasible way to provide affordable access to jobs.” Some other notable points:

Why This Matters: The question of how to pay for high-speed rail always comes up, and it’s totally valid. The California High-Speed Rail (CHSR) project was estimated to have cost $77 billion ($100 billion by other estimates) before governor Gavin Newsom significantly downscaled the project. That’s not cheap but when you consider the lost productivity and fuel costs associated with sitting in hours of traffic, the cost of not doing something about transportation becomes staggering as well. For instance, L.A. residents spend 104 additional hours annually in peak-time traffic which comes out to about $2,408 per driver per year in lost productivity and fuel costs (this doesn’t even take into account car repairs). In the specific instance of California, the rail project is an incredibly charged political topic but the state’s population is expected to reach nearly 50 million people by 2050 and taxpayer money can build more mega-freeways or start to reexamine high-speed rail.