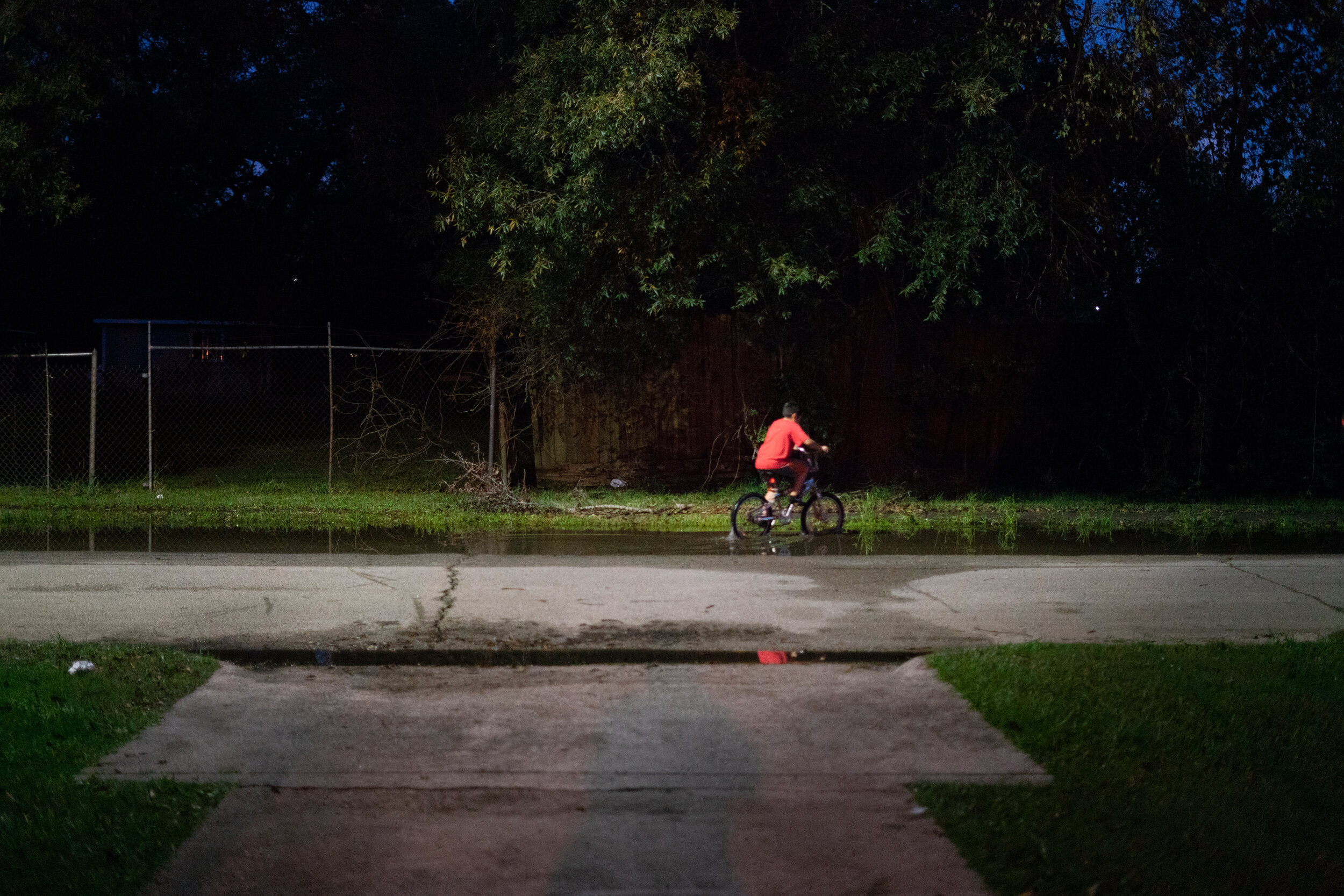 An NPR investigation released this week has revealed that across the country, white Americans and those with more wealth often receive more federal dollars after a disaster than do minorities and those with less wealth. While natural disasters are becoming more common in America as a result of climate change( in the early and mid-20th century, fewer than 20 percent of U.S. counties experienced a disaster each year. Today, it’s about 50 percent), the billions of aid dollars spent yearly by our government aren’t necessarily allocated to those who need it most; they’re allocated according to cost-benefit calculations meant to minimize taxpayer risk. This ensures that after a disaster rich people get richer and poor people get poorer and federal disaster spending is making this inequality far worse.

The NPR piece followed two families in their recovery efforts after they lost their homes to Hurricane Harvey in 2017 and found that the white family who owned their home and lived in a wealthier area of Houston were able to get back on their feet almost immediately compared to the working-class black family who struggled to receive money from FEMA and have been left in far a worse financial situation than before the storm. This is a prime example of how disaster recovery looks very different for working families than it does for their more affluent neighbors. Kathy Payton, the director of the Fifth Ward Community Redevelopment Corp., told NPR that that loss of income and increased health issues after a disaster due to bad living situations can severly impede recovery for vulnerable families. She also noted that many families struggle to successfully apply for money because they do not have access to a computer, or do not have all the paperwork they need, or can’t take time off from work to meet with a FEMA representative. The application system for federal recovery aid is very rigid and wealthier families are more able to comply with the requirements.

Additionally, racial inequalities already existing in cities is exacerbated by the bureaucracy of a disaster recovery:

Why This Matters: We know that climate change disproportionately affects low-income communities. Wealthy people have the means, time, and political clout to rebuild or relocate after a climate change-related disaster whereas poor people become trapped in crippled communities with little means to improve their lives and make it to the middle class. Not only do we need to seriously rethink how federal aid is administered but this blatant inequity underscores the need for the Green New Deal to focus on environmental justice. Fighting climate change and social justice must go hand-in-hand otherwise we are failing as a society to provide for all of our citizens. The original New Deal was a devil’s bargain with blatantly racist Southern Democrats who wanted to enforce Jim Crow laws and therefore black families were excluded from many government relief programs. The Green New Deal is an opportunity to right that wrong and ensure that low-income Americans don’t bear the brunt of climate change despite the fact that they’ve negligibly contributed to the cause. 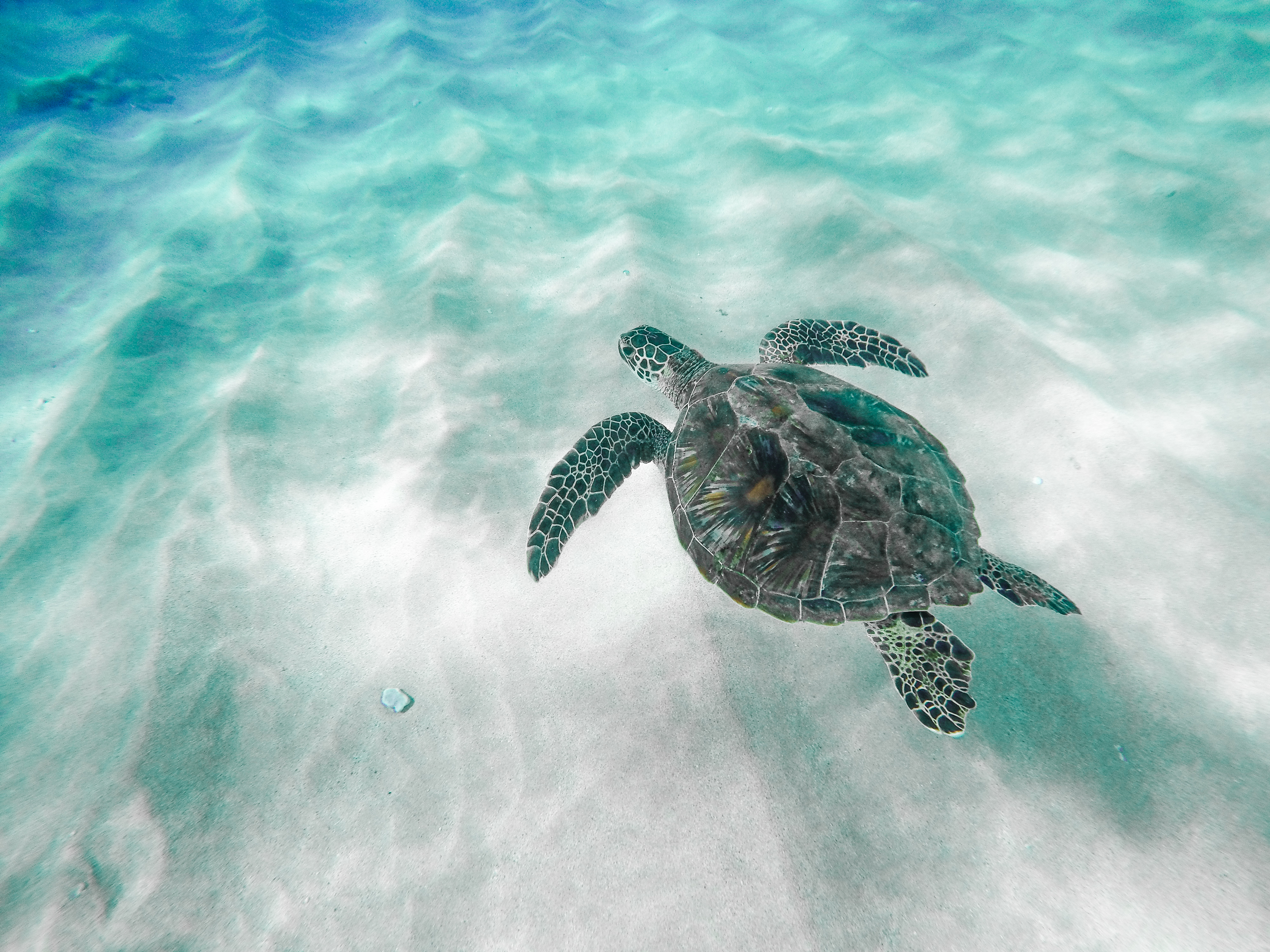