Notice: Trying to access array offset on value of type bool in /var/www/wp-content/themes/Divi/includes/builder/functions.php on line 2421
 Ford and GM to Add Jobs In MI to Build EVs | Our Daily Planet

Ford and GM to Add Jobs In MI to Build EVs 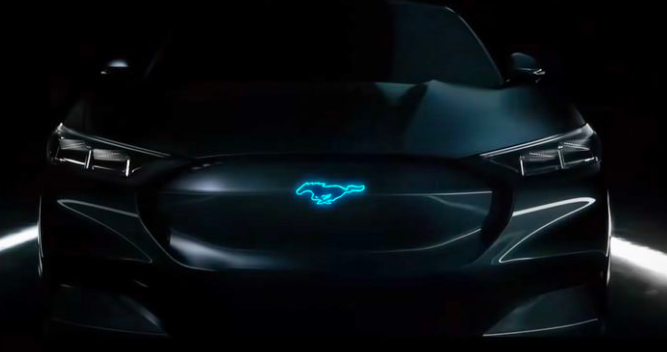 Last week, both Ford and General Motors (GM), the largest American car manufacturers, announced plans to add jobs in Michigan to build electric vehicles, as both companies have pledged to substantially expand their lineup of electric vehicles to meet expected growing demand in the U.S. and in an effort to chip away at Tesla’s market share of EVs.  GM’s announcement seemed to be in response to angry tweets from President Trump because the company announced its intention to close a plant in Lordstown, Ohio.  Several other car makers, including Volkswagen, Audi, Volvo and Hyundai are planning to offer more plug-in and hybrid electric vehicle models over the next few years.

Tesla had been benefitting from a significant tax incentive for buyers of its vehicles, but that was recently reduced because, as The New York Times explains, “[u]nder federal rules, the full tax credit is available only on the first 200,000 cars that a manufacturer sells in the United States; two quarters later, the credit is reduced. Tesla reached that threshold in July. As a result, the credit available to Tesla buyers will fall to $3,750 for cars delivered on or after Jan. 1, then will be halved again on July 1 and go away completely in 2020.”  As of last November, GM had already sold more than 200,000 EVs in the U.S., but based on statistics from Inside EVs, through last month, Ford had only sold approximately 115,000, so presumably, their buyers would still get the large tax break.

Why This Matters: The more EVs made and sold in the U.S. the better. Keeping jobs in America building the latest cars that lower our fossil fuel consumption and decrease air pollution and greenhouse gas emissions at the same time is a win-win-win, but it would be better still if we had a way to, as one worker said, save the Lordstown plant and the planet.  Green New Deal?   And while the tax credit is important, it may not change the sales numbers significantly on the new, lower-priced Tesla Model 3.  But every little bit helps, particularly for Ford’s typical buyers.  And while Trump’s browbeating probably played a role in the getting GM to keep the jobs here in the U.S., it would be much better if he simply left the Obama Clean Car rules in place.  These car companies don’t need much incentive to continue to increase their EV model offerings — just watching Tesla drive off with the market could be enough.

To Go Deeper: You can learn more about how the EV income tax credit works here. And to learn more about what the Lordstown plant means to the local economy, watch this short video by CNN Business.