Gold Mine Near Yellowstone Blocked By Montana Court

Last week a state court judge in Montana invalidated a permit that would have allowed Lucky Minerals, a Canadian mining company, to develop a gold mine on private land north of Yellowstone National Park.  The Greater Yellowstone Coalition and Earthjustice sued the State of Montana to invalidate the permit, which would have allowed the mining operations to begin in July, despite the fact that the permit did not consider the drilling’s impact on water quality and wildlife.  Lucky Minerals intends to appeal the decision, their CEO told the Associated Press, but unless and until the decision is reversed, the company is barred from exploration.

This comes as the federal government has also permanently removed all federal land in the area near Yellowstone National Park from lease sales.  First then-Secretary of Interior Zinke barred mining on public lands near Yellowstone for 20 years in October 2018, and Congress then made it permanent in March when Congress passed a massive, bi-partisan public lands bill andPresident Donald Trump signed it into law.

Why This Matters:  It is National Parks Week and this is fantastic news for the crown jewel of U.S. National Parks.  Good for Congress and the President for protecting Yellowstone from the scourge of mining.  As a young lawyer, I (Monica) worked on behalf of President Clinton to end a previous effort by a Canadian mining company to mine for gold on federal land near Yellowstone.  There are reportedly gold deposits worth billions in the mountains near Yellowstone, but any mining operation in the Park’s watershed could prove disastrous given the groundwater connectivity with the Park and its seismic tendencies. No matter how much gold is in those hills, Yellowstone National Park is priceless.  And that is one thing that people across the political spectrum in the U.S. can agree on.  #EarthDay

What You Can Do:  Get out and enjoy a National Park before the week’s end next Sunday, April 28!  To learn more about National Park Week’s special events and activities, click here.  And take the National Parks Tuesday Trivia Challenge here tomorrow. 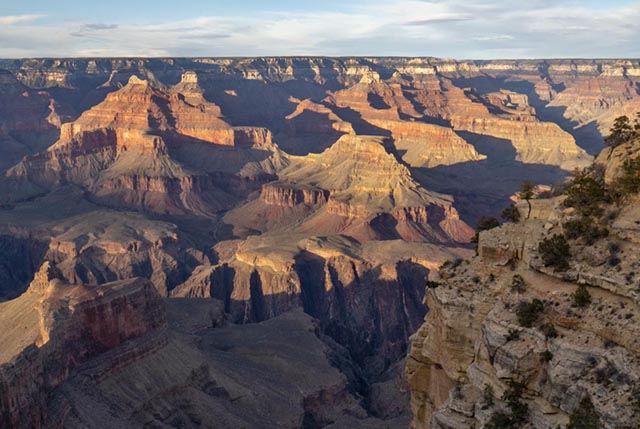 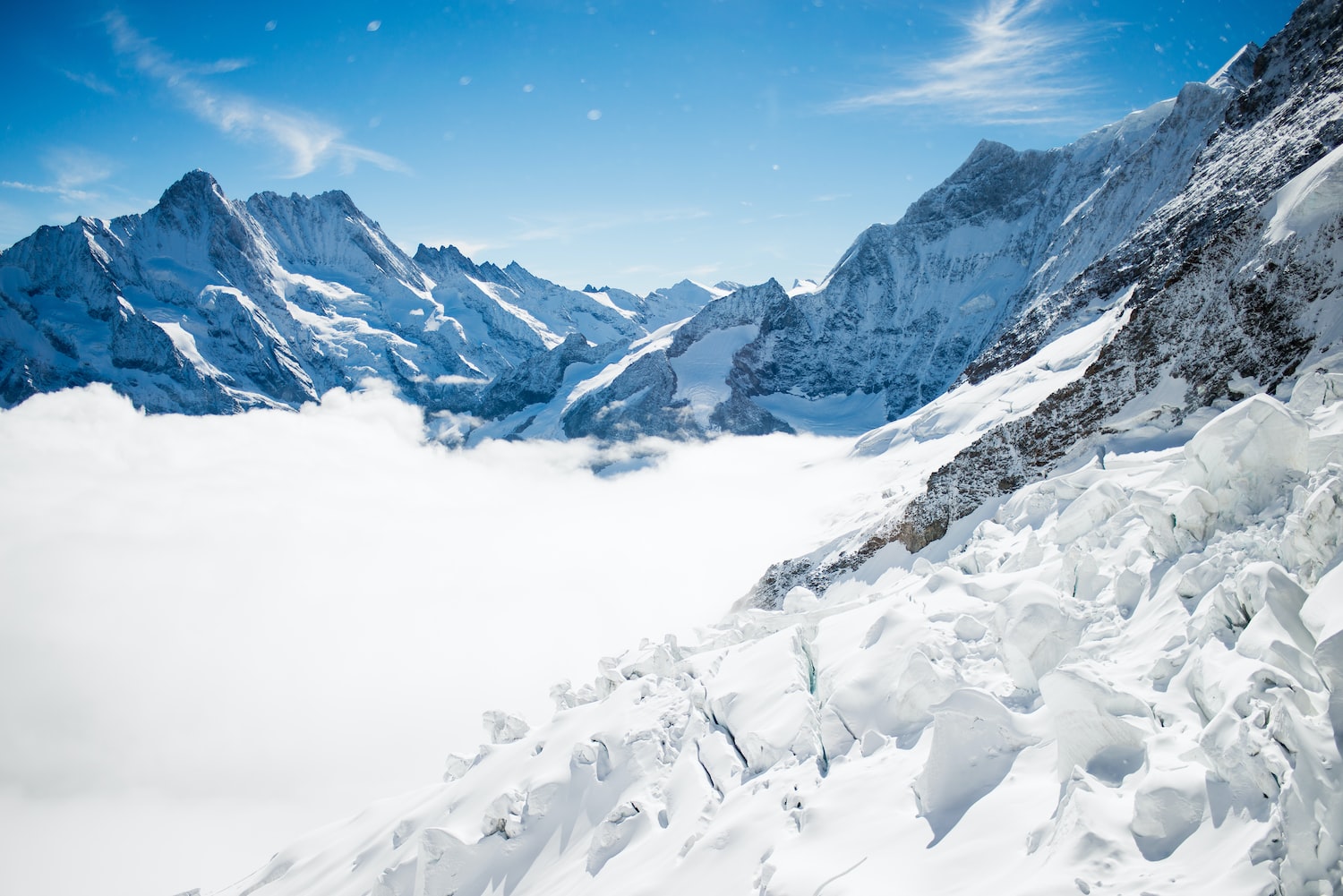