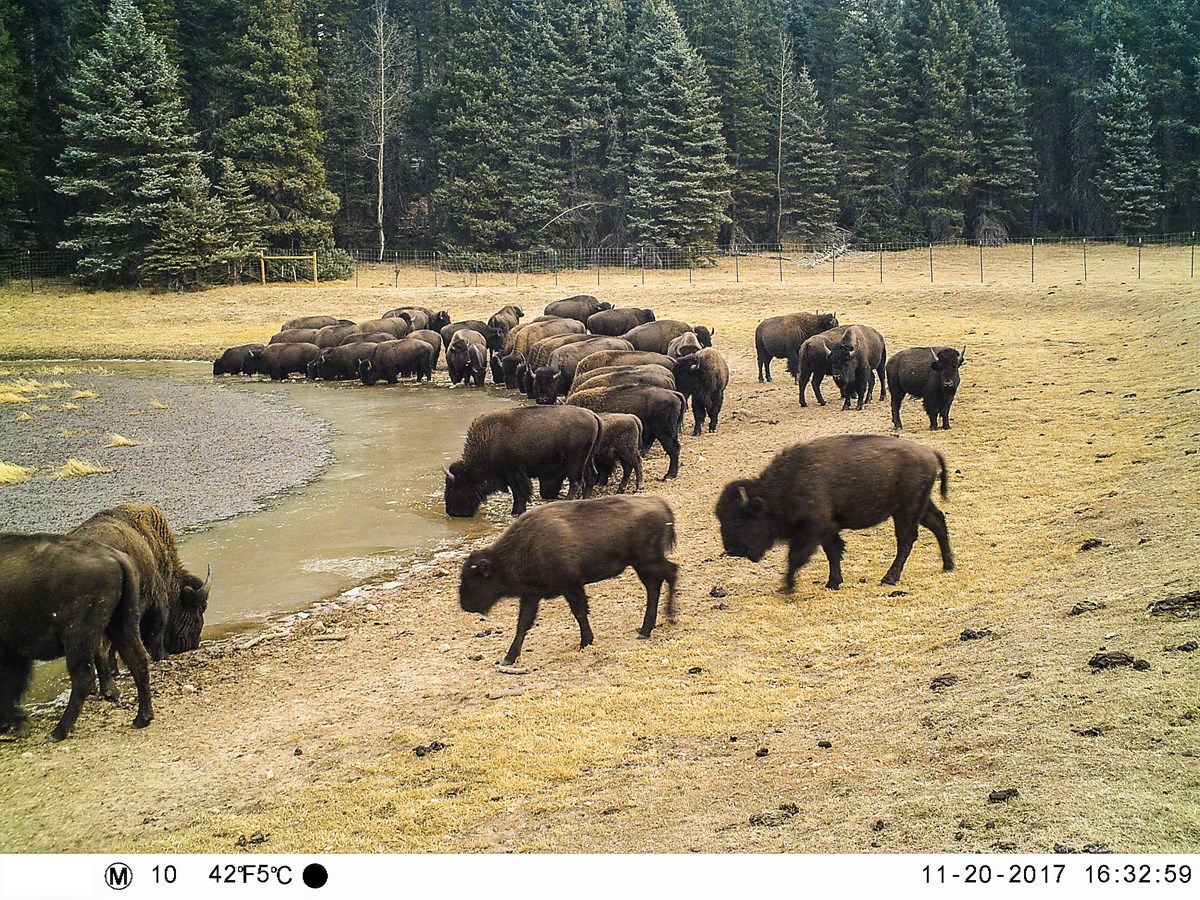 If you visit the Grand Canyon this summer you might witness a majestic herd of bison roaming near the North Rim. While to the average tourist the bison might seem like a totally natural sight, conservationists don’t see it that way. As the National Park Conservation Association explained, “they argue that the bison don’t belong in the park, where the animals overgraze meadows, contaminate water sources and trample archaeological sites. Left alone, the herd of more than 600 — no one knows exactly how many — could more than double over the next decade.”

How Did the Bison Get There? It’s kind of a wild back story but as the NPCA explained,

Bison Are Not Considerate Guests: The bison have ruined Native American artifacts, harmed native plant species, and have also spread E. coli in local streams and waterways. According to the National Park Service, water monitoring around the Grand Canyon has “indicated increased levels of E. coli bacteria in standing water associated with bison grazing areas. Large ungulate herds are known to cause significant damage to water sources through contamination and soil compaction.”

A Bison is a Bison is a Bison, Right? Well not exactly. Since the bison were bred with cattle long ago many consider them to be a non-native hybrid species, however, the Park Service has officially declared them to be native to the park. This can affect how the buffalo herds might be culled or corralled in the future.

Why This Matters: Addressing the bison problem at the Grand Canyon is difficult because the National Park Service has few resources to devote to the endeavor. Additionally, a change of park superintendent, chronic understaffing and a government shutdown over the winter have not helped. The NPS has stated that lethal culling will not take place in 2019 and plans to take it up in the future are not yet established. Other ideas include transporting the animals to their historic ranges, but again, understaffing and underfunding at NPS makes and proactive plan difficult to implement.