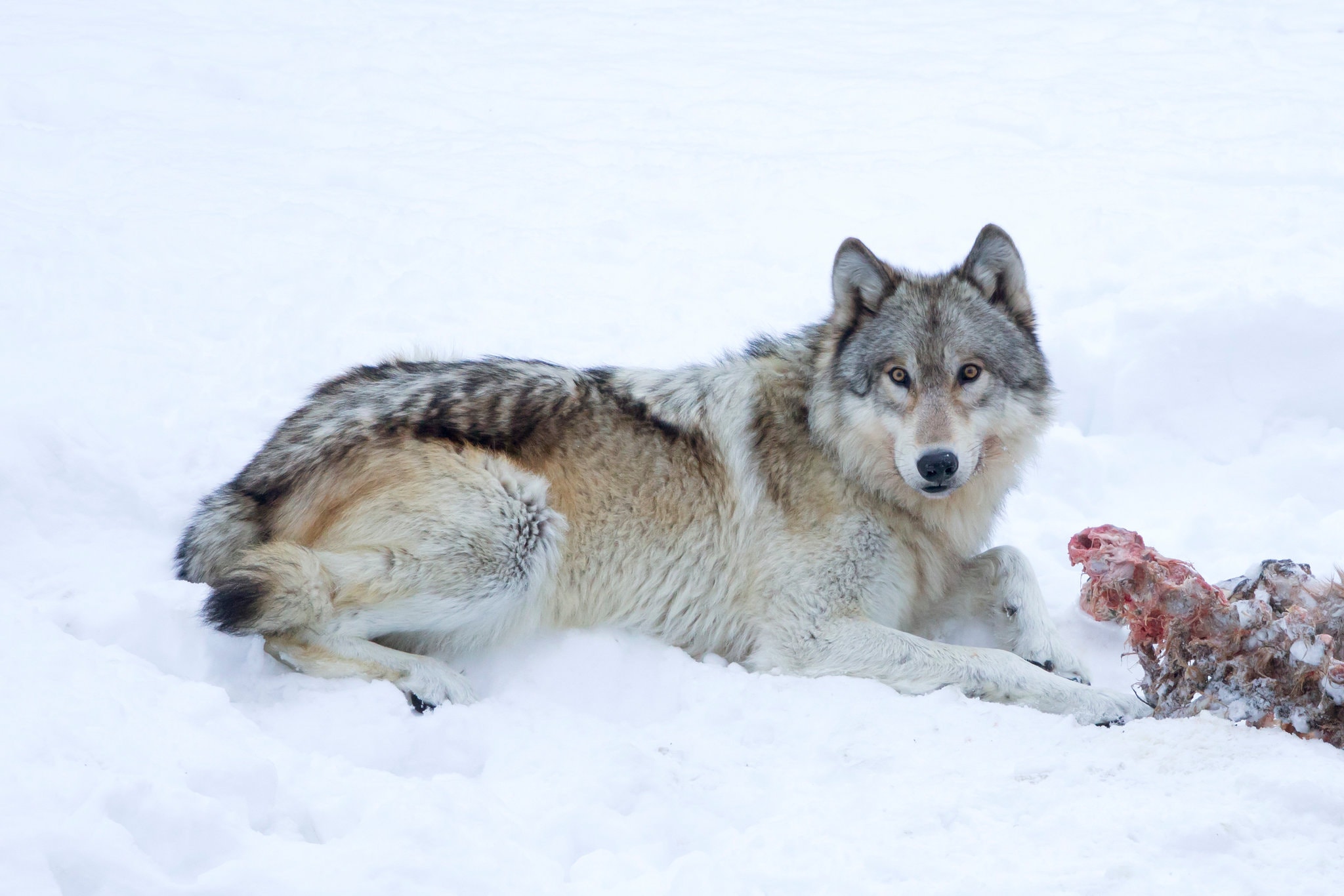 Yesterday, acting Secretary of the Interior, David Bernhardt, told state wildlife managers from across the nation who that in the coming days the Interior Department will propose the removal of the gray wolf’s endangered species status in the Lower 48 states. As the Denver Post reported, “the push to “de-list” wolves, immediately enraged wildlife advocates, who lamented that wolf howls still can’t be heard in prime habitat from the Grand Canyon to Colorado’s high country to the forests of the Pacific Northwest.” The proposed rule will be published in the Federal Register in the coming weeks where the public will be able to comment on it and will also likely reignite a bitter legal battle between conservation groups and the federal government.

The New York Times explained that gray wolf populations had dwindled to about 1,000 in the lower 48 states when they received protection under the Endangered Species Act in 1975. But since their reintroduction to various regions, mostly in the West, the wolves’ numbers have rebounded to about 5,000 and have even been spotted as far west as California. Gray wolves were perceived as a threat by ranchers and landowners and were extirpated from nearly all of their range through a campaign of bounty hunting, trapping, the killing of pups in the den with dynamite and even biological warfare as trappers introduced mange into wolf populations.

Why This Matters: Environmental groups don’t trust that wolves will be managed by states (after federal protections are lifted) in a sustainable and humane way considering the horrible ways they were killed previously. They also worry that this is a move to acquiesce to cattle ranchers and the oil and gas industry who view the gray wolf as a threat to cattle and an impediment to drilling.  But wolves help keep the ecosystems they inhabit healthy, and as Western Watersheds Project director Erik Molvar told the Denver Post, “When wolves returned to Yellowstone, it re-calibrated the distribution of elk to the benefit of stream-side plant communities, beavers, songbirds and trout.” The Interior Department didn’t disclose their rationale for determining that the wolf populations have recovered, and many environmental groups contest this assertion.