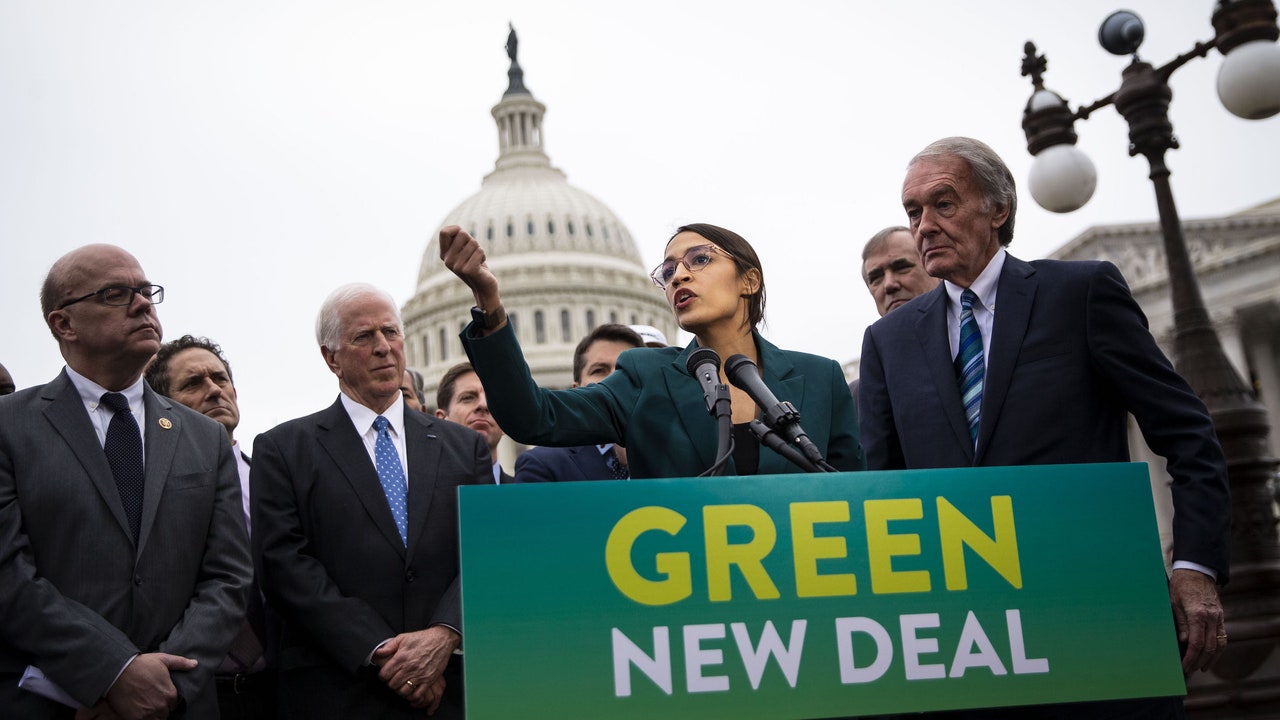 At a press conference yesterday afternoon, Congresswoman Alexandria Ocasio-Cortez (D-NY) and Senator Ed Markey (D-MA) announced the release of a highly anticipated resolution outlining the ideas behind a Green New Deal. Senator Markey opened the presser by saying that “when we talk about a Green New Deal we are talking about jobs and justice” going on to explain that it will be “a historic 10-year mobilization that will mitigate climate emissions and build climate resiliency, we have acted on this scale before and we must do it again.” AOC added that “today is a big day for people who have been left behind.”

As Vox explained, “The resolution consists of a preamble, five goals, 14 projects, and 15 requirements. The preamble establishes that there are two crises, a climate crisis and an economic crisis of wage stagnation and growing inequality, and that the GND can address both.” The goals of the GND include achieving net-zero GHG emissions, a federal jobs creation program, upgrading infrastructure, ensuring that Americans live in healthy and equitable environments, and promoting justice by “preventing future, and repairing historic oppression of indigenous communities, communities of color, migrant communities, deindustrialized communities, depopulated rural communities, the poor, low-income workers,women, the elderly, the unhoused, people with disabilities, and youth.” By focusing on justice and investment in American people and systems to achieve a low-carbon economy, the Green New Deal identifies what makes America truly great: our people and our ingenuity.

Additionally, while there was some media buzz that Speaker Nancy Pelosi’s threw “shade” at the GND after she told Politico that “The green dream or whatever they call it, nobody knows what it is, but they’re for it right?” will be “one of several or maybe many suggestions that we receive.” However, Ocasio-Cortez quickly responded to the Speaker’s comments to say that “No, I think it is a green dream. I don’t consider to be that a dismissive term. Nancy Pelosi is a leader on climate, has always been a leader on climate, and I will not allow our caucus to be divided up by silly notions of whatever narrative. We are in this together.”

Overall the reception of the resolution fell, as expected, on the spectrum of applause, support with questions and flat-out naysaying, which is to be expected of any major policy proposal.  Lindsey Walter Senior Clean Energy Policy Advisor at Third Way told ODP in a statement that “Third Way’s initial takeaway from Congresswoman Ocasio-Cortez and Senator Markey’s resolution is positive overall regarding its climate provisions. Having a pathway to address climate change at the scale it deserves is crucial, and we support language calling for net-zero emissions and the use of all the tools at our disposal to address the climate crisis.”

Why This Matters: This resolution doesn’t give specifics of how to achieve its bold goals or pay for them but instead creates a starting point for conversation and negotiation with an incredibly diverse group of stakeholders ranging from vulnerable communities to academia and businesses. It focuses on jobs, infrastructure, and the role of government as a mechanism to help people and provide them with the tools to live safely and healthfully. Since a resolution is not a bill it’s not going to be debated in Congress but rather creates a roadmap for what a sustainable future in America looks like, for instance, the goal of “meeting 100 percent of the power demand in the United States through clean, renewable, and zero-emission energy sources” doesn’t pick winners or losers but clearly defines where we have to go as a nation. 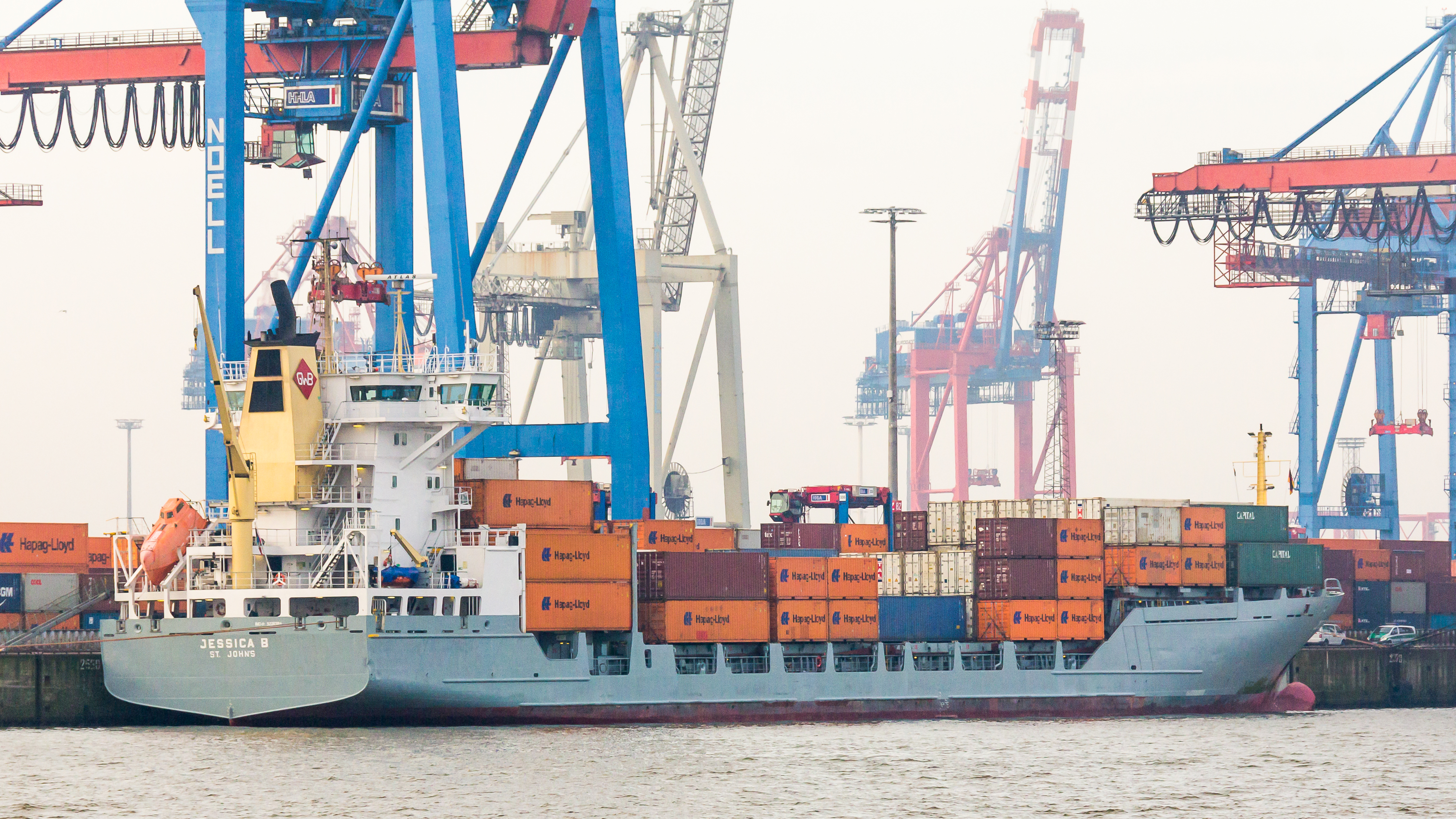