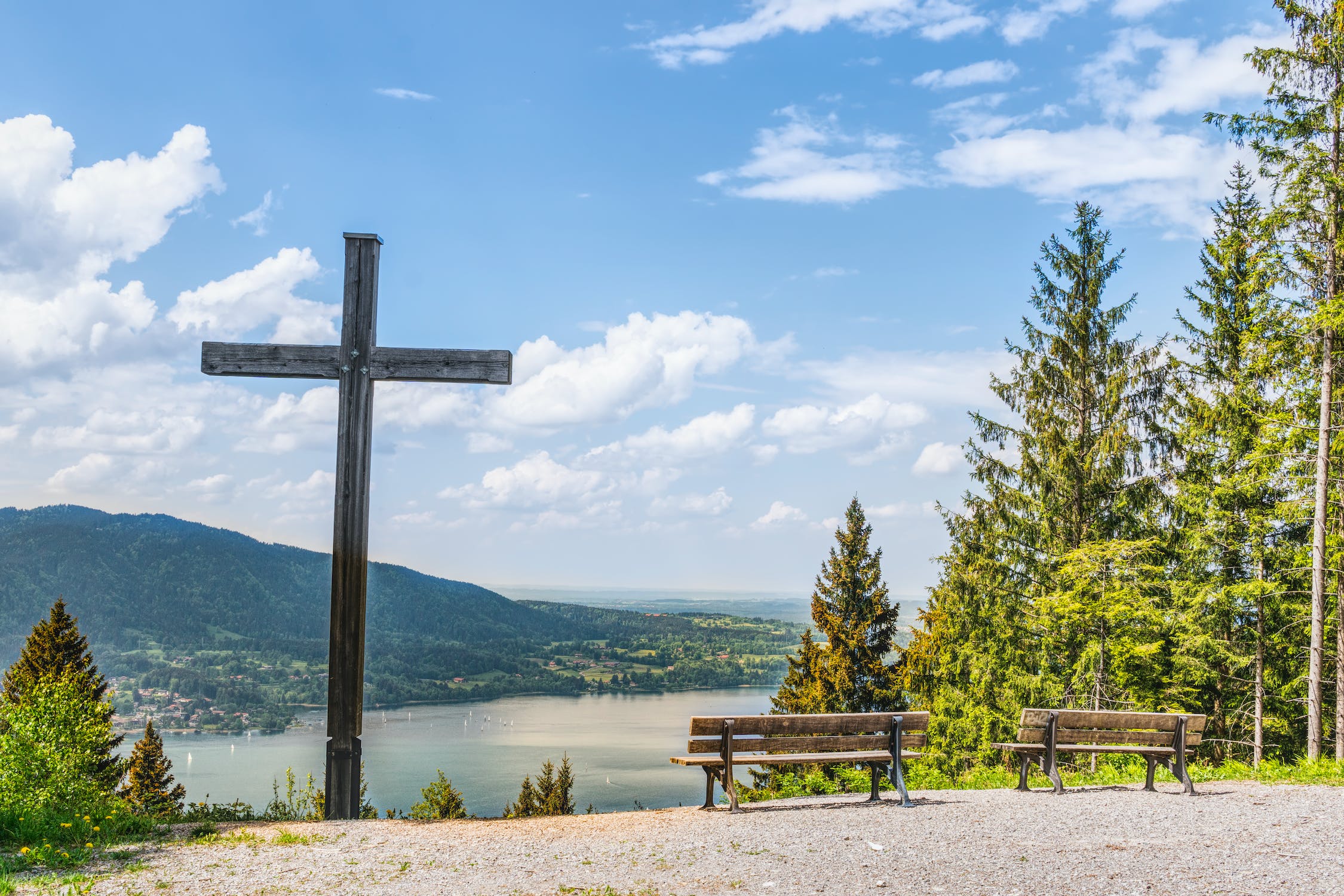 The Green New Deal has been labeled as an ultra-liberal (even socialist) policy proposal that has no shot of winning over voters in more conservative districts. However, in the past week, the resolution has picked up three important Christian endorsements. As the Huffington Post reported the Unitarian Universalist Association passed a resolution at its general assembly in late June endorsing the Green New Deal, then days later, the national deliberative body of the United Church of Christ, a mainline Protestant sect with nearly 825,000 adherents and close to 4,900 congregations across the United States endorsed the resolution as well as the Young Evangelicals for Climate Action, a youth organization within one of Protestantism’s most traditionally conservative denominations, which praised the Green New Deal’s “biblical principles.”

The Politics: Evangelical Christians are generally known for their conservative politics but a growing faction of young Evangelicals and standing up for political action on climate change. There’s something to talking about the Green New Deal in the context of a Christian policy as the resolution focuses on helping the poor, healing the sick and ensuring that the Earth Christians believe God gave to mankind is protected for future generations. Talking about the GND in this context could help Democrats engage voters they previously have not been able to reach.

Shifting Perspectives: The Huffington Post also noted that the number of actual Christian climate change deniers has plummeted over the past four years as mounting natural disasters, increasingly grave scientific forecasts and a rapidly growing political movement erase doubt over the cause of planetary changes. In fact, according to Yale, Americans Christians are increasingly supporting regulations that limit the emissions of coal-fired power plants in an effort to curb climate change.

Why This Matters: Approximately 70% of the U.S. population identifies as Christian and Christian clergy have played important roles in progressive movements. When the Pope put out his climate encyclical other religious leaders also voiced their support for climate action but on the whole, Laudato Si didn’t instill sizeable action on climate change. This is perhaps because people respond best to leaders and authorities that they personally know and trust and if clergy members begin addressing the climate crisis in local parishes it can have a big impact on how their parishioners view the issue of climate change–shifting it from a contentious political issue to an urgent problem that needs to be addressed in order to protect God’s creation.

On World Environment Day, The Future Is Clear: It’s Time #ForNature and #TheGreatReset

Today is World Environment Day. As you read this, it is clear that globally we are at a crossroads and that the inequities we see at home are also reflected across the broader planet.  The pandemic has instigated a moment to re-examine our relationship with nature and the planet’s resources.

Why This Matters:  Most of the world is moving ahead on this reset they see conserving nature and economic development as consistent

Will The Next Stimulus Law Provide a Lifeline for Frontline Communities?

The Senate Democrats’ Environmental Justice Caucus laid out in a letter on Monday their vision for the next round of economic stimulus funding and the benefits in their proposal are intended to address the inequities of the virus’ impacts on the poor and minorities.

Why This Matters:  These 16 Democrats are speaking up on behalf of members of low income, rural and communities of color (known as an environmental justice or frontline communities) who are especially vulnerable to the virus and don’t have access to quality health care that could vastly improve their chances of recovery.

It Looks Like There Will Be Another Stimulus Bill – But Will It Be Clean and Green?

Congress and the Trump administration are beginning to outline the Phase 4 Stimulus package, but there seems to be little mention of “clean” much less “green” provisions being included, which means there would need to be a Phase 5 package or these items will be left out completely.

Why This Matters:  These items and many other similar ones that have been labeled as “green”  were left out of previous bills because they were dubbed as unnecessary to battle the immediate health and economic impacts of the COVID-19.