Notice: WP_Block_Type_Registry::register was called incorrectly. Block type "core/video" is already registered. Please see Debugging in WordPress for more information. (This message was added in version 5.0.0.) in /var/www/wp-includes/functions.php on line 5664
 Greenhouse gas emissions increasing again for the first time in nearly a decade | Our Daily Planet 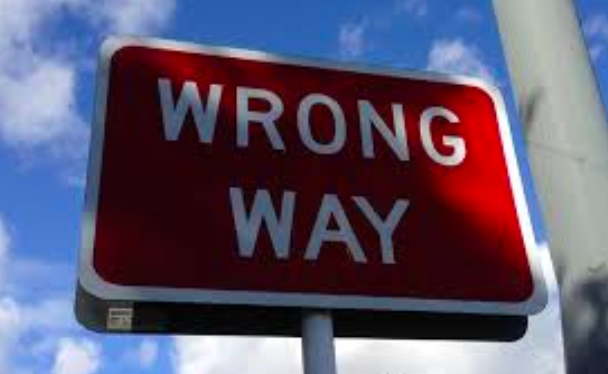 Toxic carbon dioxide emissions (that are an important contributor to global warming)  increased by 3.4% in 2018 after three years of declines, according to a new report based on government statistics released today, demonstrating that the U.S. is headed in the wrong direction on cleaning up air pollution and reducing greenhouse gas emissions.  This increase reverses an overall trend of declining air pollution — since 2007 carbon dioxide emissions had decreased an average of 1.6% annually and more than 12% overall.  Last year’s rise was the second largest increase since 1996, behind a 3.6% increase that took place in 2010, when emissions precipitously rose after a 7.2% decline in 2009 that was the result of the great recession.

Last year’s increases occurred despite the closing of many old, coal-fired power plants, because of dramatic increases in power, industrial and transportation emissions.  According to the report:

The authors of the report concluded that in order to meet the our obligations under the Paris Agreement the U.S. would need to decrease emissions at 2.6% on average over the next seven years, which is twice the pace the US achieved between 2005 and 2017 and significantly faster than any similar time period before.

Why This Matters:  The Washington Post reported that the study’s authors concluded that we are now experiencing the impacts of the Trump Administration’s regulatory rollbacks of the clean power plan, the clean car rule, and dozens of other rules designed to protect health and reduce air emissions that cause global warming.  And recall that these impacts are not harmless — according to a study by Harvard scientists that was published last summer in the Journal of the American Medical Association, the Trump administration‘s changes to air pollution policies will result in an extra 80,000 deaths per decade.  And we no longer are leading the world on battling climate change, despite the best efforts of states, cities, corporations and individuals.  This should give greater impetus to the Green New Deal proposals likely to emerge from the Democratically-controlled House of Representatives. 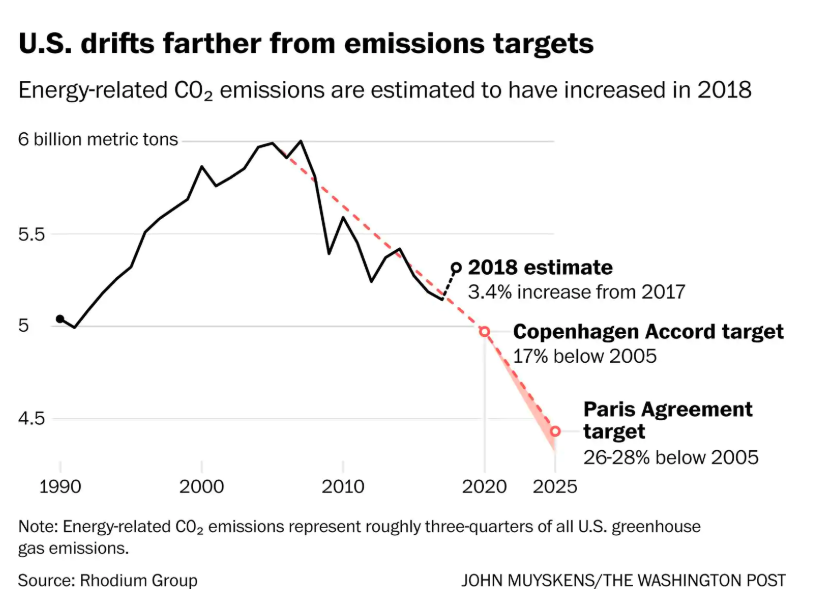