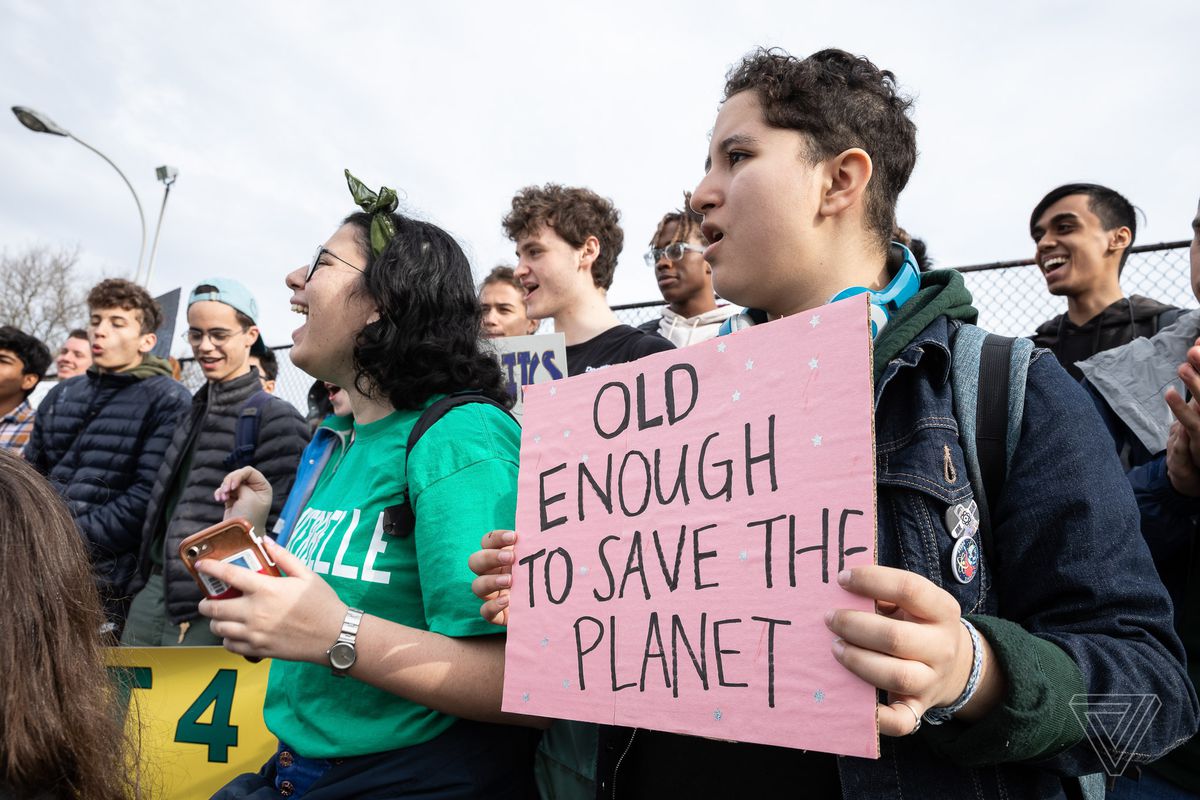 June is graduation month for many of America’s high schools and valedictorians around the country are being told by their school administrators not to mention climate change in their graduation speeches. As the Guardian reported, “schools and colleges across the US have been accused of censoring students who have attempted to use their graduation speeches to speak out on the unfolding climate crisis.” The speeches are resulting from a student movement called Class of 0000 which is encouraging graduating seniors to read out a prepared text at their commencement ceremonies as a way to encourage leaders to act on climate change.

According to the Organizers: Lia Harel, an organizer on Class of 0000’s national planning team told Common Dreams that “When we were developing the speech we made sure that what we were saying was not directly targeting one particular party or saying anything that is blatantly political. All that we’re saying is, ‘We want a better future.’ …We worked so hard to make sure these words are [words that] everyone can get behind.” Other students in the movement have opted to wear “No Planet B” pins to their graduations.

Schools Don’t Seem to Get It: States have been trying to block climate change curriculum and school boards throughout the country (even in liberal California) are claiming that climate science is “too controversial” to be required learning. So it’s not a stretch that administrator’s are blocking mention of climate action during graduation.

Why This Matters: This past year has seen a surge of climate protest by high school students and other young people after Swedish teen Greta Thunberg began striking for climate change and inspired millions of other students around the world to do the same. Climate change will affect the lives of young Americans more than any other generation and they have a right to articulate their fears and concerns in a commencement speech. In light of a new report stating that climate change could pose an existential threat by 2050, what else should students be talking about than the possibility of an uninhabitable planet within their lifetimes? This goes to show that voting in every election is critical–even for your local school board which can help enforce climate curriculum in schools.