Notice: WP_Block_Type_Registry::register was called incorrectly. Block type "core/video" is already registered. Please see Debugging in WordPress for more information. (This message was added in version 5.0.0.) in /var/www/wp-includes/functions.php on line 5664
 Honor Their Service: Visit a National Battlefield or War Memorial | Our Daily Planet

Honor Their Service: Visit a National Battlefield or War Memorial 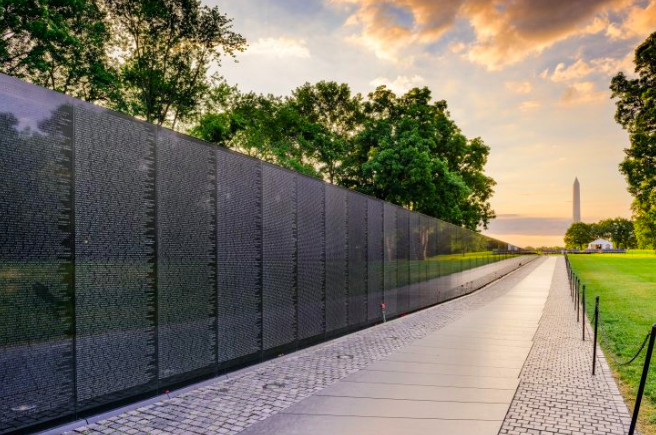 The National Park Service preserves more than one hundred battlefields, military parks, and historic sites across the country that honor the service of American veterans from nearly every war.  These parks vary and provide important history and tributes to military service members and their heroism.  To find one near you, see the full list of sites here, organized by the war they commemorate.

Why This Matters: At a time when our country is so divided, a visit to one of the parks or historic sites may help us all to remember what unites us, and of the sacrifice of those who came before us to preserve our democracy, freedom and our way of life.  And it is also important to remember that many of these sites are in need of update and repair.  There is an $11.6 billion dollar backlog of maintenance projects in our national parks.  Think what a Green New Deal could do to repair these important parts of our nation’s military history. 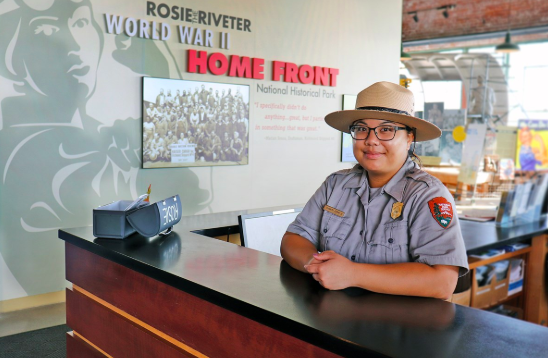