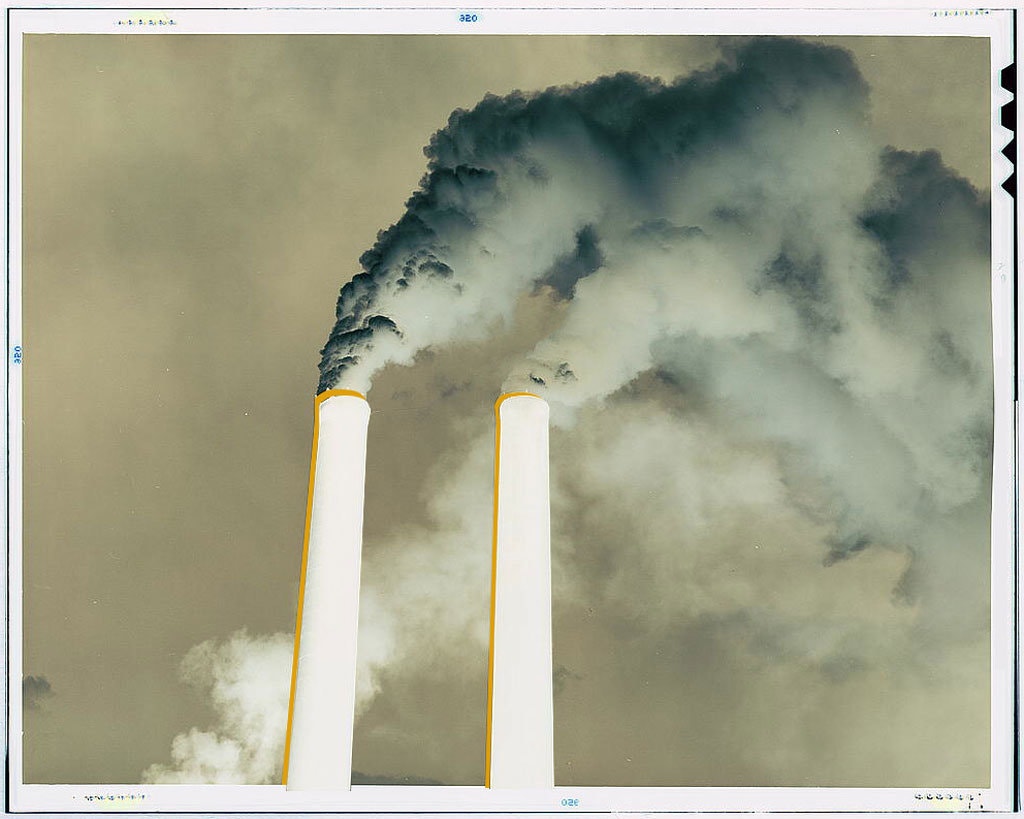 Dr. King was assassinated in 1968 which was right before the modern environmental movement became a fully-fledged political force. He had already been dead for 20 years when the first IPCC report was released and broad national consensus around climate change began to form. And now, 50 years after his death, many thought-leaders wonder what Dr. King would say about the current state of our planet. Though in the news we often see mansions catching on fire in Malibu or hear about sea-level rise coming for the vibrant nightlife of Miami Beach, the untold stories are of how much climate change will impact poor, marginalized communities home and abroad. New York Times climate reporter, Kendra Pierre-Louis and Forbes science contributor Dr. Marshall Shepherd have written about how Dr. King would approach environmentalism today based on clues from his writings and political and religious philosophies and the consensus is climate change and environmental injustice would have been deeply troubling to him.

Pierre-Louis’ piece “Dr. King Said Segregation Harms Us All. Environmental Research Shows He Was Right.” examined the current toll of segregation and the deadly pollution that these largely-minority communities still have to endure . She goes on to explain:

“Dr. King preached that segregation was harmful not only to black Americans but also to the nation as a whole. He died before the modern environmental movement, but a growing body of research around pollution and health shows that his belief about segregation hurting everyone extends to the environment as well. Many American cities that are more racially divided have higher levels of pollution than less segregated cities. As a result, both whites and minorities who live in less integrated communities are exposed to higher levels of pollution than those who live in more integrated areas.”

Low-income communities often become generationally trapped into living in areas of high pollution because they lack the political power to change these circumstances and cannot compete with institutionalized racism and powerful lobbies. The piece noted that Dr. King may have foreshadowed this in his 1963 speech in Detroit: “Segregation is a cancer in the body politic,” he said, “which must be removed before our democratic health can be realized.”

Meanwhile, Dr. Shepherd in his piece titled Why Climate Change Would Have Alarmed Dr. Martin Luther King explored how Dr. King would weigh in on climate change and especially the political divide that separates “believers from “deniers.” He analyzed a portion of King’s Letter from a Birmingham Jail and explained that “this letter has so much relevance today in a society crippled by echo chambers, silos and narrowness. King was writing about our connectedness, complacency, and those willing to turn a blind eye to injustice:

“Moreover, I am cognizant of the interrelatedness of all communities and states. I cannot sit idly by in Atlanta and not be concerned about what happens in Birmingham. Injustice anywhere is a threat to justice everywhere. We are caught in an inescapable network of mutuality, tied in a single garment of destiny. Whatever affects one directly, affects all indirectly.”

This quote could have easily been referring to the grand challenge of climate change, humanity and our single Earth community. It is why my science is my service to society on King’s day.”

Why This Matters: Dr. King dedicated his life to fighting for and serving oppressed people and helping their voices to be heard. Unfortunately, while we’ve made progress as a nation in the 50 years since he died, many of the injustices he gave his life for are all too present today. Our political leaders continue to ignore the plight of neighborhoods being poisoned by pollution and many of them still refuse to do anything about climate change which disproportionately endangers communities of color. We must remember Dr. King’s teachings and ensure that any action on climate change includes the strive for social justice as well.