Shark Week premiered last night and as the tv phenomenon enters its 31st year of killer ratings, this year there will be an emphasis on how human activities are killing sharks, most notably through shark finning. While Shark Week dazzles tv audiences, our partners at Oceana have been hard at work in Congress ensuring that the United States is completely removed from the shark fin trade by helping the movement of the Shark Fin Sales Elimination Act. Because what would Shark Week be without healthy populations of sharks worldwide?

What’s the Deal?: As Jackie Savitz, Oceana’s Cheif Policy Officer, explained in her recent op-ed for USA Today, “while shark finning is already illegal in U.S. waters, shark fins are still being bought and sold throughout the United States, many from countries with no protections against finning.” And surprisingly in such a polarized political climate, the Shark Fin Sales Elimination Act is popular and bipartisan–having gained its 220th cosponsor this month. While the bill has passed the Senate, it now needs to come up for a vote in the House where it has a good chance of passing.

Swimming Deeper: We need federal action on shark finning because while 12 states have already banned the sale of shark fins, fins begin appearing in neighboring states that don’t have as stringent of laws. A federal ban on the buying and selling of shark fins would stop this regulatory patchwork and would streamline law enforcement. Also worth noting is that 8 in 10 Americans support a nationwide shark fin ban, what other issue garners such unanimous support?

Why This Matters: Shark Week has become a pop culture phenomenon and has educated the American public on the plight sharks face around the world. While the programming itself is great, Shark Week is also an opportunity to become aware of legislative action that can make a tangible difference for the survival of endangered shark species. Living every week like it’s Shark Week means remembering that the fight to save sharks spans the entire year. 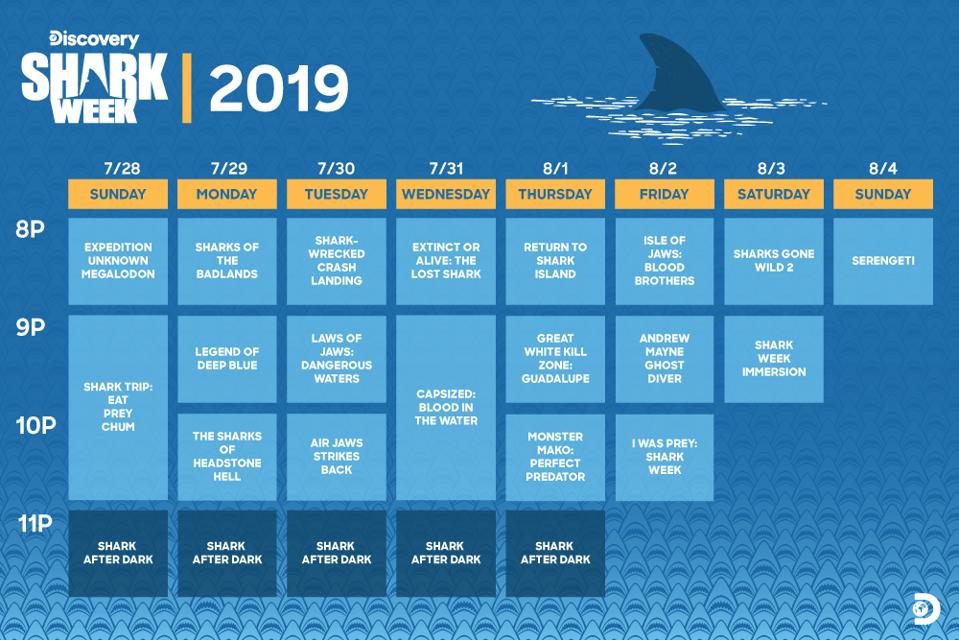