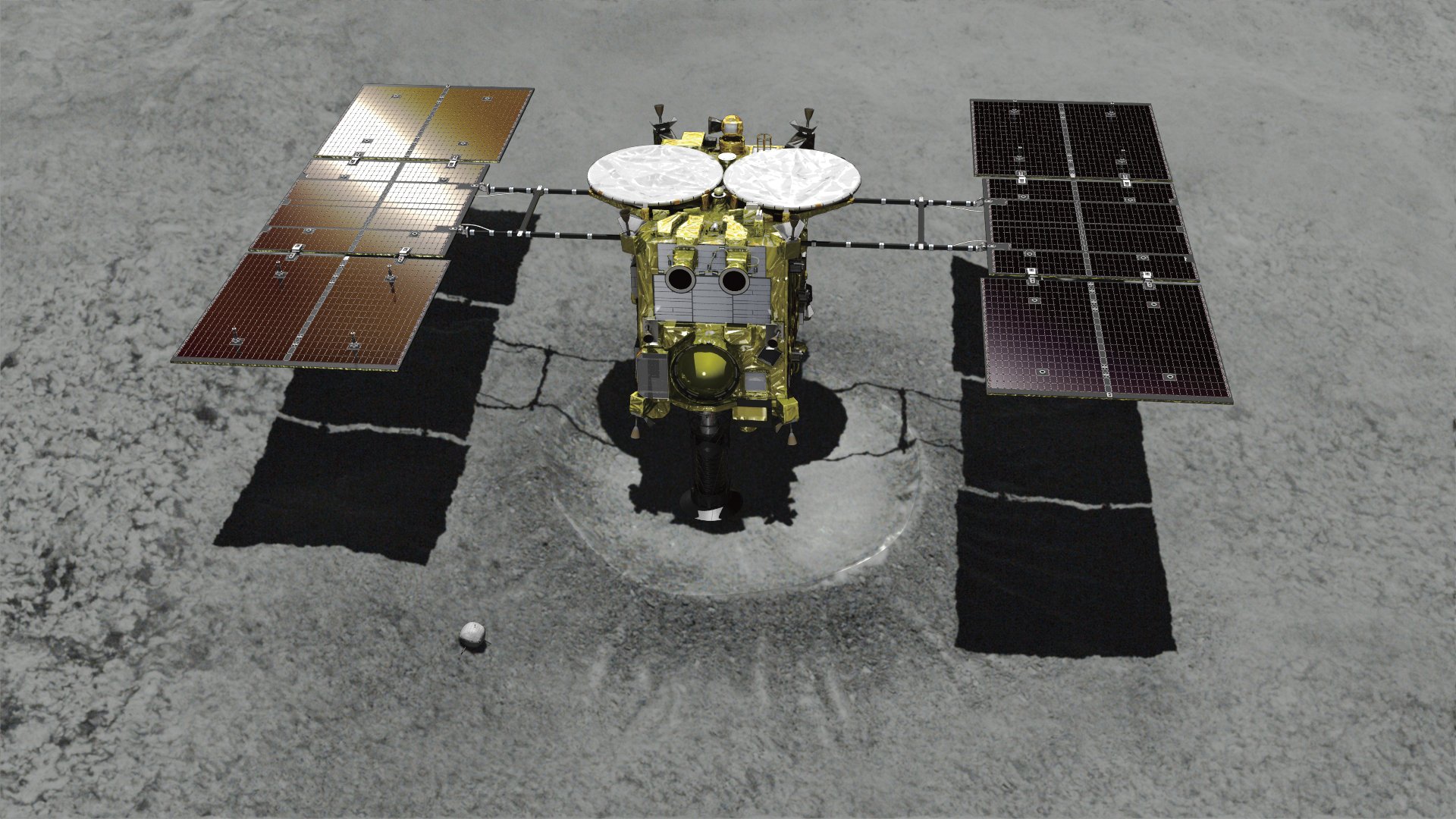 Last Friday, the Hayabusa2–a Japanese spacecraft–landed on a distant asteroid on a mission to collect material that could provide clues to the origin of the solar system and life on Earth. As AP reported Hayabusa2 extended a pipe and shot a pinball-like bullet into the asteroid to blow up material from beneath the surface. The craft then collected samples that will eventually be sent back to Earth. The attempt is the first of three such touchdowns planned.

As Fortune explained, actually landing on the asteroid, was no small feat and required incredibly precise calculations. The asteroid, named Ryugu after an undersea palace in a Japanese folktale, has a diameter of just 3,000 feet. And since it’s 170 million miles from Earth, it takes about 20 minutes for JAXA’s commands to reach the spacecraft. To make matters worse, the Hayabusa2 was only able to land on a circular area that’s just 20 feet in diameter. If it had landed anywhere to the sides of that circle, the mission would have failed. As Futurism explained, the collected samples will then return to Earth in a special return capsule at the end of next year.

As Space.com noted, Hayabusa2 isn’t the only asteroid-sampling mission going right now. NASA’s OSIRIS-REx spacecraft, whose goals are similar to those of Hayabusa2, has been orbiting the carbon-rich asteroid Bennu since Dec. 31. OSIRIS-REx is scheduled to grab Bennu bits in mid-2020 and return them to Earth in September 2023. Both probes are extending a trail blazed by the original Hayabusa mission, which arrived at the stony asteroid Itokawa in 2005. Hayabusa returned tiny pieces of that space rock to Earth in 2010. (The first Hayabusa aimed to get a larger sample, but its bullet did not fire as planned.)

Why This Matters: Ryugu is thought to be as old as our solar system itself and the samples collected by the Hayabusa2 could help scientists better understand its early history and evolution.

Go Deeper: There’s a lot happening in outer space, it’s been discovered that Neptune has a new moon! 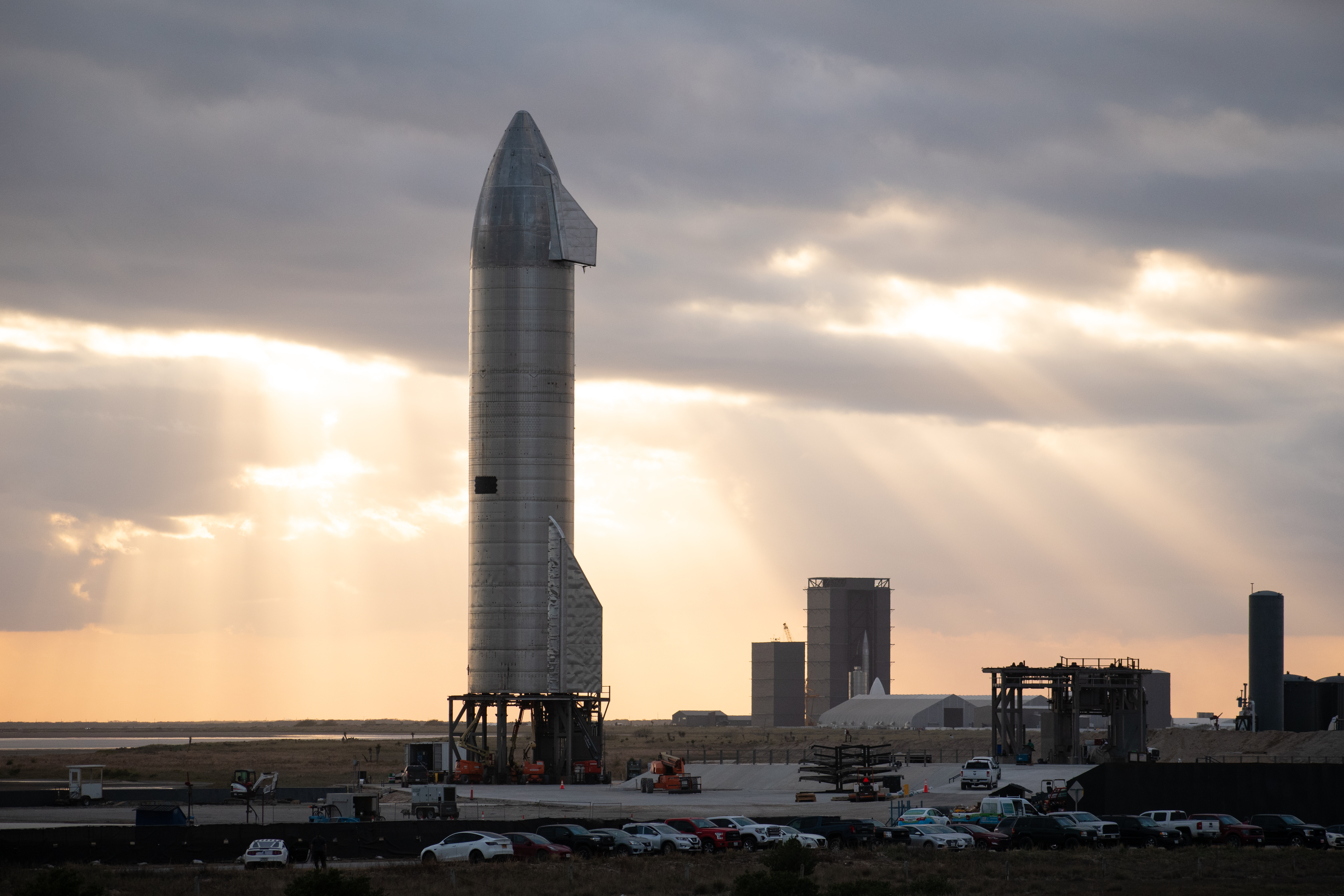