LA to recycle 100% of wastewater

Mayor Eric Garcetti announced last week that L.A. will recycle 100% of its wastewater by 2035 — a major step to expand water recycling and reduce reliance on imported water. While the plan could cost $8 billion and take 16 years to complete it could go a long way toward making a drought-prone city more sustainable. As the LA Times reported, in order to achieve this the city will have to stop dumping its treated effluent into the sea and instead uses it to replenish the local groundwater reserves that help supply municipal customers. Doing that will require costly equipment upgrades at the Hyperion Water Reclamation Plant, new groundwater wells, and the construction of a 15-mile pipeline.

From the mayor’s press release, Hyperion — the largest treatment plant west of the Mississippi River — currently receives 81% of the City’s total wastewater and recycles 27% of the water that flows into the facility. Currently, only 2% of the city’s water supply comes from recycled water. The LA Times also noted that the plan will require a change of heart by L.A. residents, who 18 years ago succeeded in killing a city project that would have used treated sewage to recharge the San Fernando Valley aquifer. City officials are optimistic. They say years of drought, declining imports and the high profile of a similar program in Orange County have softened resistance.

Why This Matters: This plan is expensive and ambitious but not undoable. As we saw last year with the water crisis in Cape Town (where the city of 430k residents nearly ran out of water), cities in water-stressed regions of the world have to start taking their water planning seriously especially as climate change begins to spread drought. In Los Angeles, $8 billion will pale in comparison to having to desalinate or import water to meet the demand of the city’s 4 million residents. 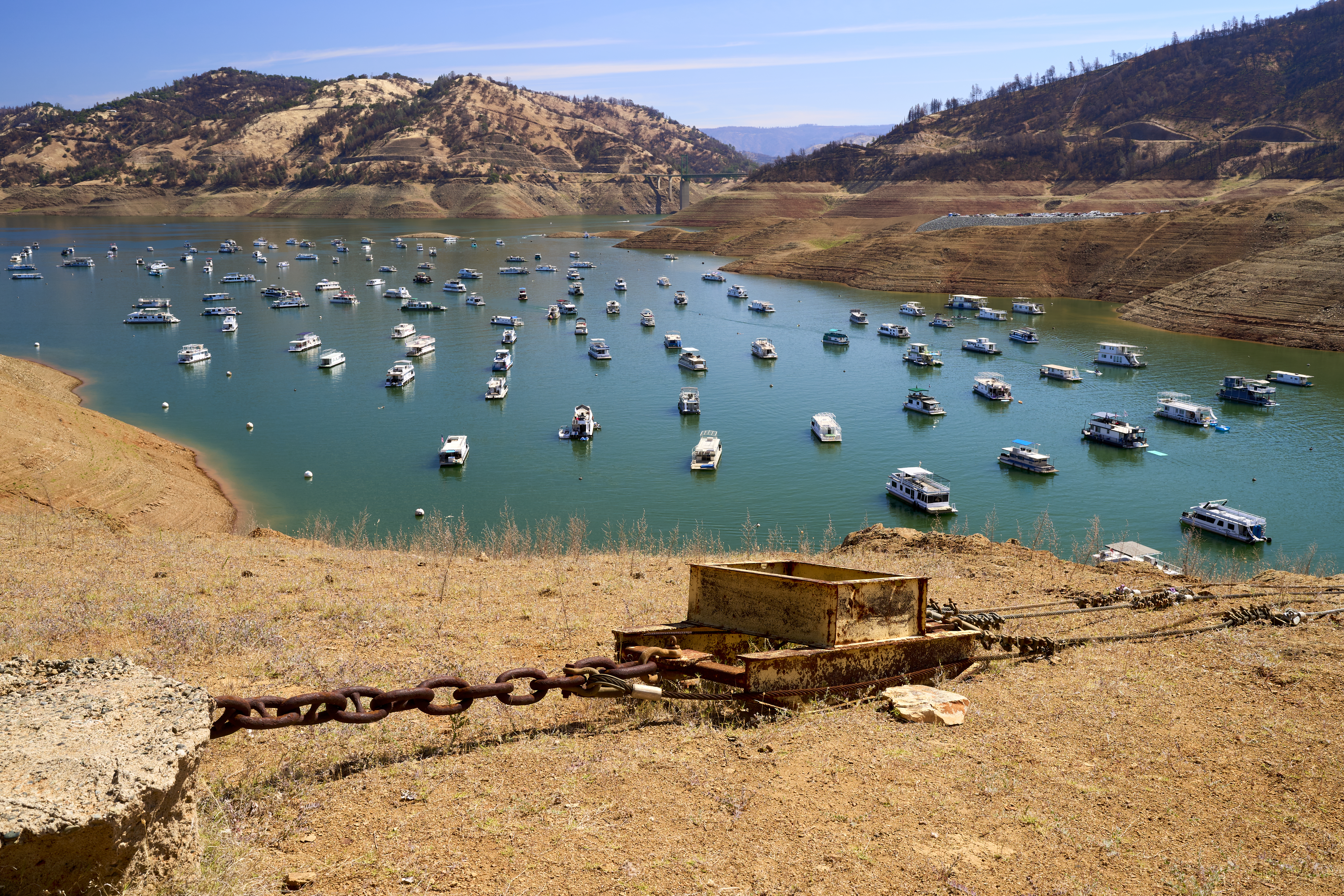