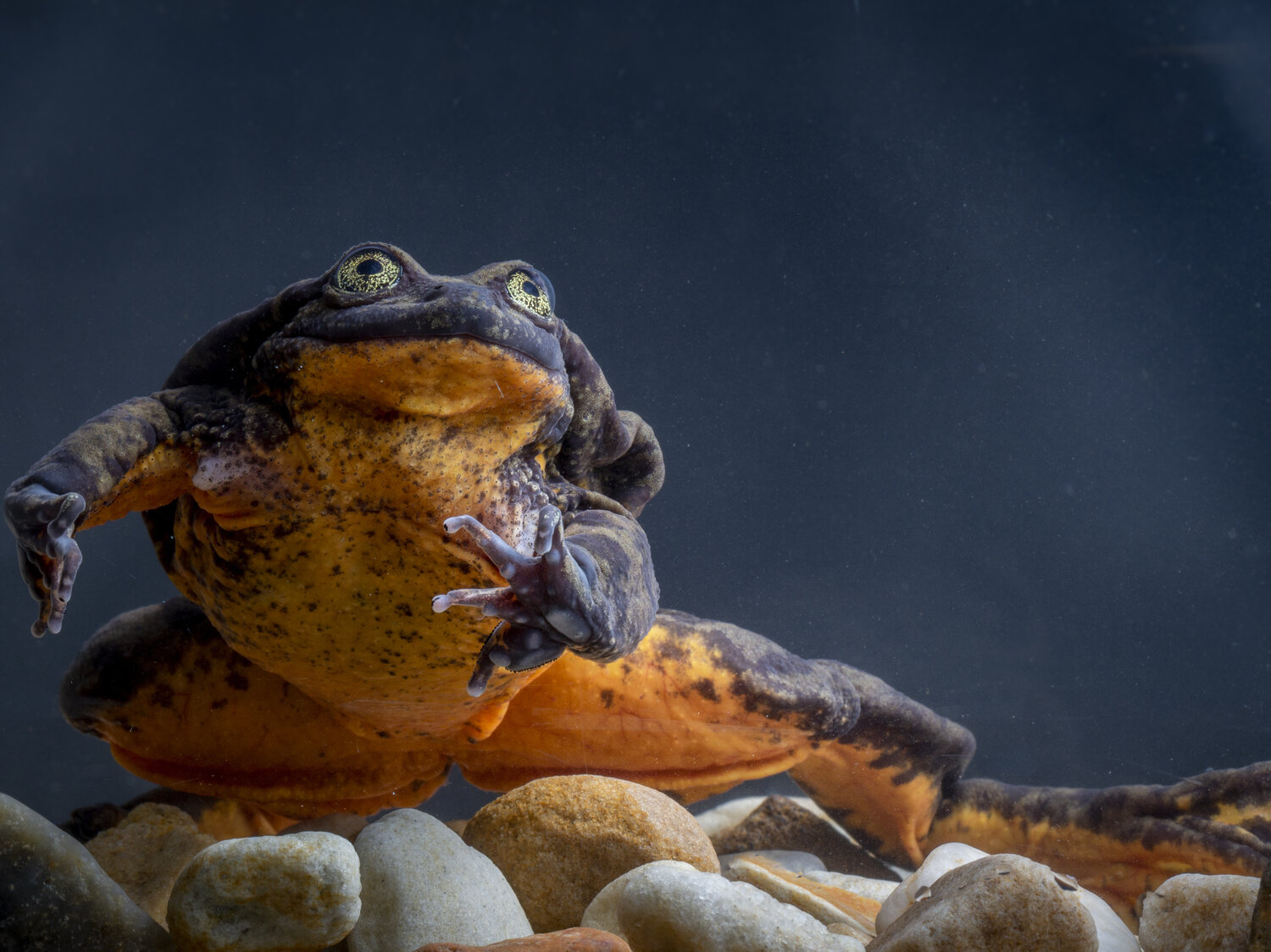 Romeo, thought to be the last Sehuencas water frog on earth, lead a lonely life of isolation and unanswered mating calls at Bolivia Cochabamba Natural History Museum for the past decade—but recent events might change that. Scientists have been searching high and low for a “Juliet” even making a Match.com profile for the frog in order to raise funds and awareness. But recently, in a remote cloud forest in Bolivia, biologists stumbled upon five other Secheuncas water frogs, including a female who soon was named Juliet. This encounter was the first time this species was identified in the wild since 2008. It has been reported that scientists will wait, rather appropriately, until Valentine’s Day to introduce the new couple. The wait is partly because the newly captured frogs must acclimate to their new environment and to also ensure that Romeo’s new mate and pals are disease free. In particular, free of chytrid fungus which causes frogs to get infected with a disease called chytridiomycosis and in most cases becomes lethal. The museum’s chief of herpetology, Teresa Camacho Badani, feels positively about the couple’s first date:

“She likes worms as much as Romeo likes them!” Camacho said of Juliet. “She is very strong, and swims very fast. She looks great and is healthy. Opposites attract—while Romeo is very shy, Juliet is not at all! So we think she will make an excellent match for Romeo.”

Why This Matters: Chytrid fungus has become one of the number one killers of frog species worldwide and it has wiped out entire species. Scientists have described the outbreak as “the worst infectious disease ever recorded among vertebrates in terms of the number of species impacted.” According to the IUSCN Redlist, of the nearly 7,000 species frogs described, 2,124 are critically endangered, endangered, vulnerable or threatened – primarily due to the chytrid fungus outbreak. It is why hopeful stories like Romeo’s are so important for awareness and the need for these kinds of sensible conservation and preservation efforts.